In Spider-Man: Far From Home, the clash between Spidey and Mysterio concluded with Mysterio’s apparent death. But given how many fake deaths we’ve had in the MCU over the years, it seems we haven’t seen the last of the villain especially since he’s well known for his trickery and illusions.

Will Marvel Bring Mysterio Back?

Where and when he could return is still up in the air, but it seems inevitable that Marvel has plans for him, something that’s been confirmed. The outlets report that Mysterio is alive and will return at some point in time. And while we’d generally advise taking this with a grain of salt since sources also reported that the Obi-Wan show was canceled, which turned out to be false, we suspect they might be right about this one. 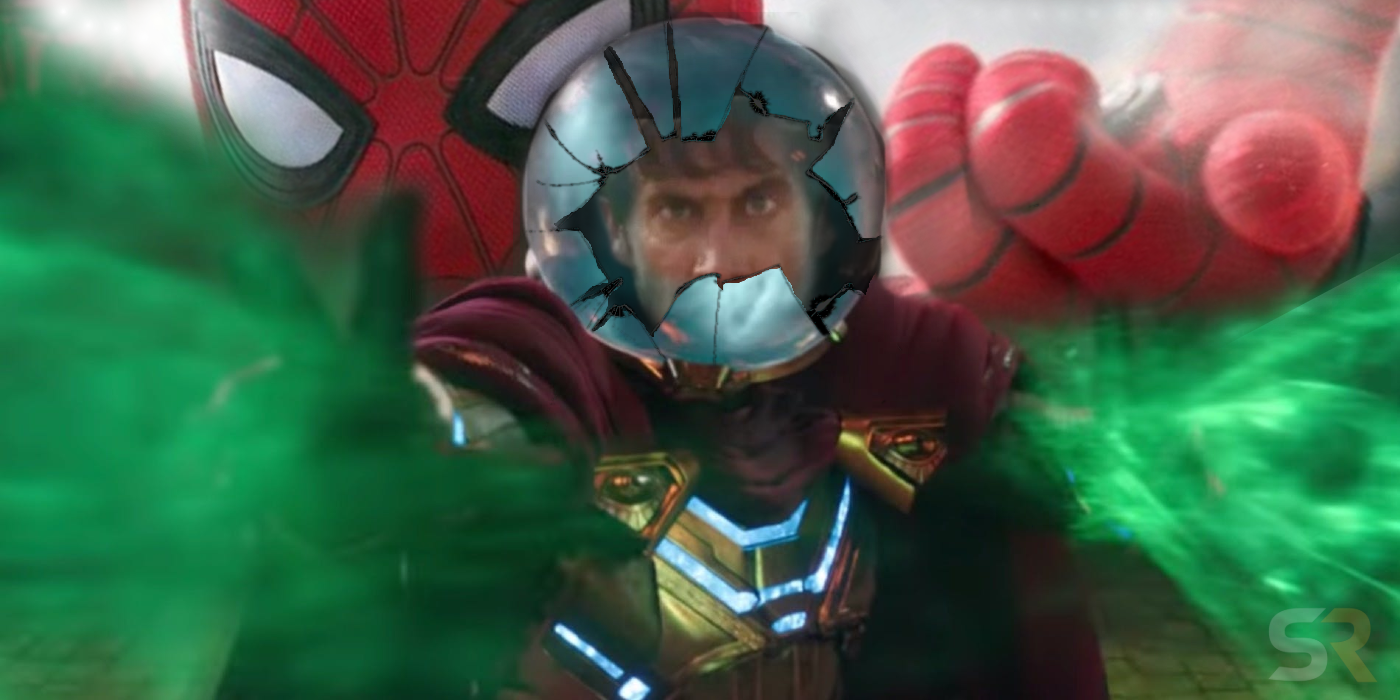 Some sources already reported months ago that Mysterio was still alive and out there, with plans in place for his return. So, it seems that other sources have now heard the same intel. And given how beloved Jake Gyllenhaal’s baddie was by fans, Marvel would be foolish not to do more with him.

Is It Betrayal to Far From Home Fans?

Of course, if he is set to return, many Far From Home viewers may be left feeling cheated. So perhaps a more pleasant way of bringing the character back would be having someone else take up the mantle. After all, Mysterio was more of a brand and a façade than an actual person. Then again, some sources say the villain faked his death, indicating that it’ll be Gyllenhaal under the fishbowl helmet back.