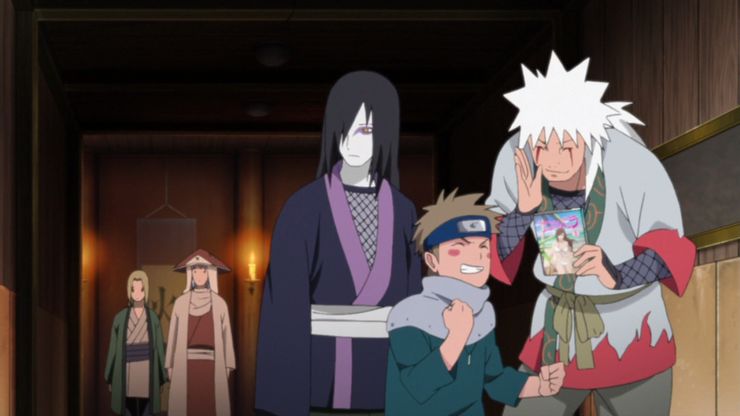 A fan of the Icha Icha series? Well that are not the names of the books from Jiraiya that got published in the real world. But Jiraiya does have two books to his name. If you are fluent in reading and understanding Japanese or Garman, you can give these books a go. The books are titled The Tales Of The Utterly Gutsy Ninja and The Tale Of The Pure-Hearted Shinobi. Both the books tell the story of Naruto, son of Minato Namikaze and Kushina Uzumaki. The Novels are the creation of Akira Hiashiyama and edited by Masashi Kishimoto. The novels are edited to make it look as if Lord Jiraiya wrote them himself. There are only hard copies at the moment. A light novel version has not been released yet.

The Reason Why He Was Not Resurrected 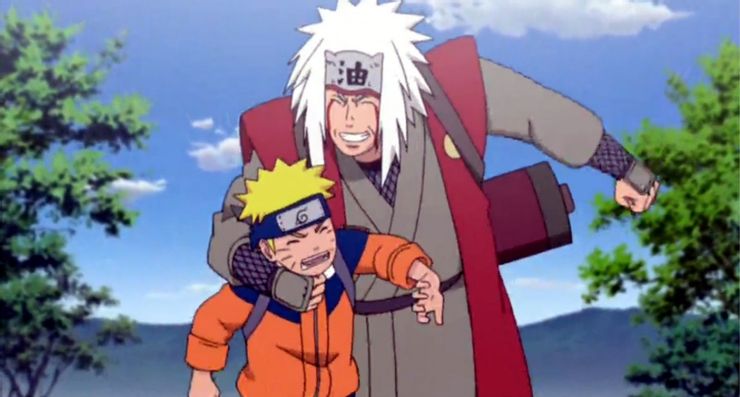 During the Fourth Shinobi World War, many dead ninjas were resurrected to fight for Akatsuki. The powerful Edo Tensei Justus was used for resurrecting many people who had died earlier. Everyone from Nagato to Itachi and Madara Uchiha came back from the afterlife. But one character was missing. Jiraiya never made his way into the real world with Edo Tensei. Masashi Ksihimoto ensured the way he died destroyed all means of retrieving his DNA. It is because his death had a profound impact on Naruto’s character development arc. If Jiraiya came back. that tremendous development would be for naught and whatever Naruto went through would have been for nothing.

The Official Missions He Has Completed Are Staggeringly High 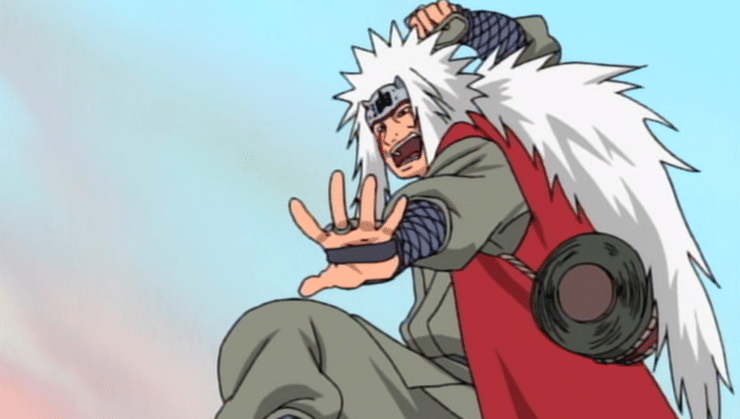 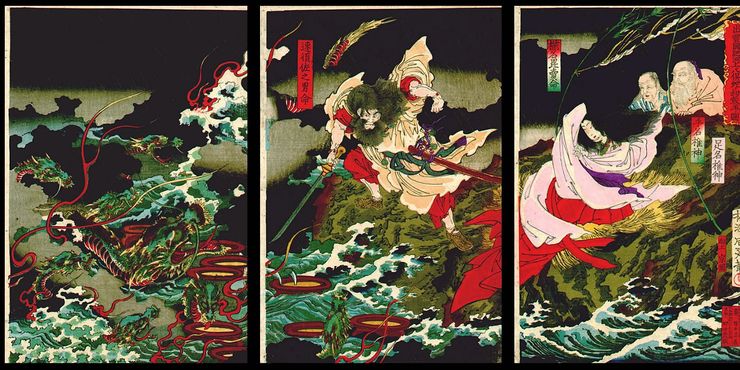 That’s not just him. all the three sannin have names derived from actual Japanese Mythical characters. Jiraiya’s name comes from Jiraiya Goketsu Monogatari. The tale is called the Tale of the Gallant Jiraiya. It is about a gigantic giant that road toads and used special magic to help those in need. The name Jiraiya literally translates to “Young Thunder”. The legend originated in the year 1839 in Japan and has been sourced numerous times in Japanese video games, TV Shows, Movies, and Anime. Coincidentally 1839 is also the number of missions Lord Jiraiya has completed for Konoha. 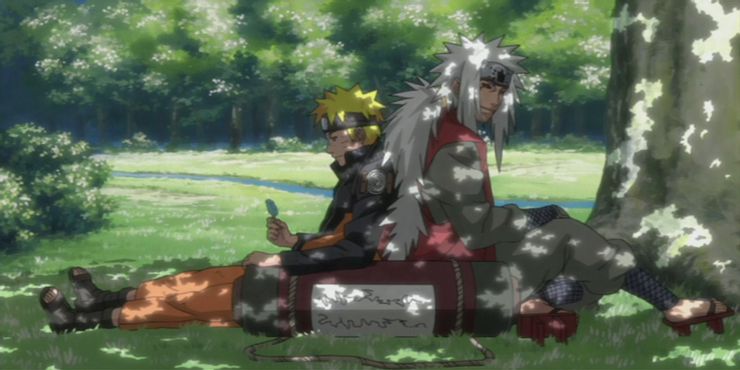 Three Times. Three times was Lord Jiraiya offered the role of the Hokage. He refused to take up the role every time. Jiraiya believed that to become Hokage you need to have a sense of responsibility. That was something his personality quirks would never allow him to have. The guy literally psycho-analyzed himself and declared that he was unworthy of the most prestigious position a Ninja could ever get. He would rather travel to faraway lands and undertake dangerous missions for Hidden Leaf than sit behind a desk. Had he taken up the role of Hokage, many major events like Pain being exposed or Naruto learning the Rasengan would have never happened. We cannot thank him enough. 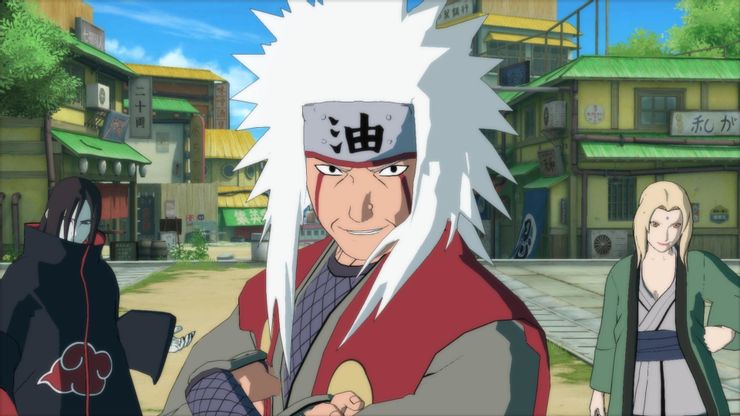 The Three Sannin may be some of the most powerful ninjas to have ever lived. But they are way too old. Lord Jiraiya never uses any Jutsu to hide his age, something the rest of the two are guilty of. Lady Tsunade used the Creation Rebirth technique to9 speed up her healing process. She also used a special Genjutsu ability to create the illusion of a young voluptuous body. Orochimaru had the Style Body Replacement Technique to replace an injured body with a younger and perfectly healthy one. It was like a snake shedding its skin. Lord Jiraiya was content with his life and never used any technique to hide his appearance. 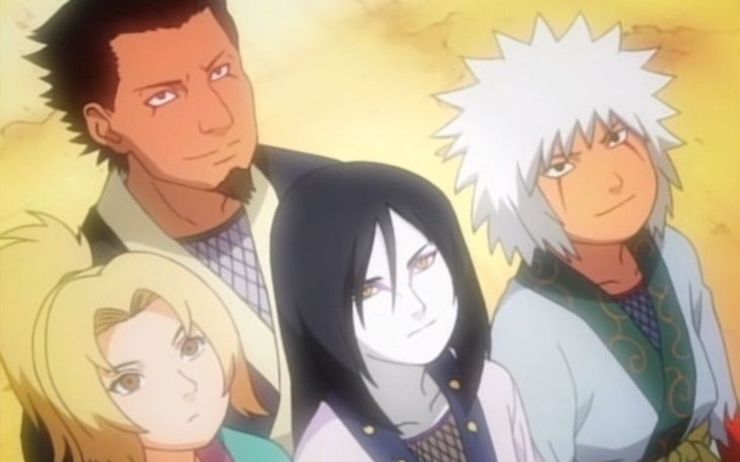 In the Shinobi World, you enter the academy at the age of eight and generally after four years, you pass a test and become a Genin. the only exceptions to this rule were Kakashi, Jiraiya, Itachi, and Orochimaru. There are several psychological implications for making a Genin at the age of Six. The human mind is not mature enough to understand the shinobi world. But Lord Jiraoya was an exception. His motto for life was “free and uninhibited.” Maybe that was why amongst the four, he was the only one who never developed a stoic and melancholic personality.

If Given A Chance, Kishimoto Would Tell the Story From Jiraiya’s Perspective

It was in 2015 that Masashi Kishimoto was asked a question. Would he ever retell the story of Naruto from another character’s eyes? And he said the only character that came to mind was Jiraiya. Jiraiya was arrogant, brash, over-confident and exceptionally skilled. But he never started out like that. It would have been really cool, according to Kishimoto, if he got the chance to tell Jiraiya’s story and how he became the legend he is today. Are we hearing hints at a spinoff series? There’s nothing “firmly in the works” according to Kishimoto. But we cannot help but wonder. 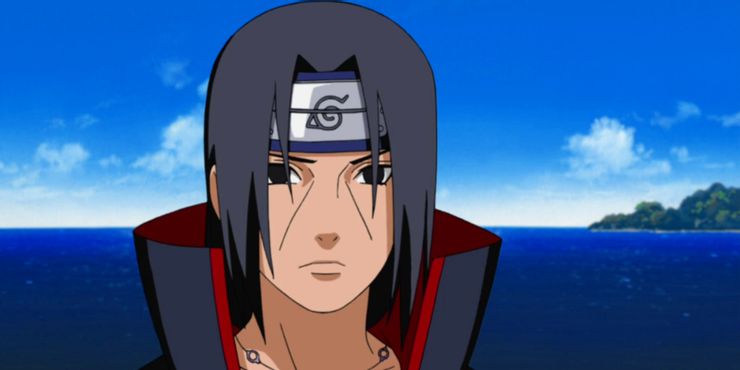 His goofy personality sometimes makes us forget just how much of a force of nature Lord Jiraiya is. he was not just strong, he was crazy strong. To top it off, he was incredibly smart as well. His drive to bring peace to the Ninja World drove him to the top of the data stat rankings. In the official Naruto data book, the only other Ninja with a data stat ranking as high as Jiraiya is the legendary Itachi Uchiha.

His Last Words Were An Ancient & Powerful Chinese Proverb 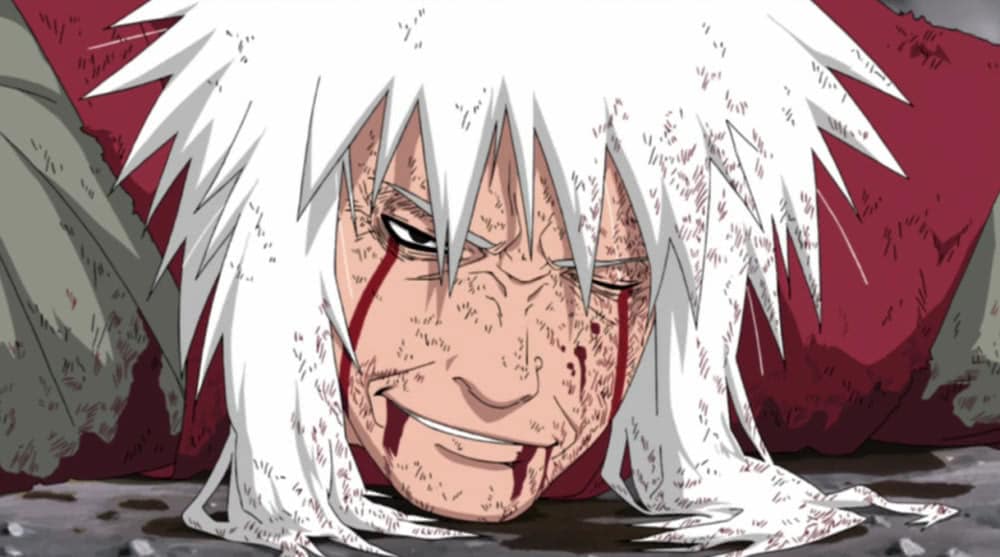 As Jiraiya dies in a heart-wrenching scene, the dying Toad sage utters the words – ” A frog in a well does not know the great ocean.” It took a great deal of pain and suffering for Jiraiya to finally realize it was Naruto who would one day bring eternal peace to the Ninja World. The proverb dates back all the way to China. It tells the story of a frog in a well who thinks he is the wisest of them all. One day another frog jumps into the well and shatters his perception. Even in death, this guy’s wisdom surpasses everyone else’s.