The fantastic world of Naruto has given us a lot of wonder and excitement. The world of Ninjas is awesome and inspiring. With Chakra, a Ninja can learn to do anything under the sun. From casting unbreakable illusions to taming great tailed beasts, ninjas are Gods of the Shinobi world. Masashi Kishimoto set out to create just a manga. Instead he created a sprawling universe of relatable characters that will be remembered through the ages. How do these amazing characters look like now? With Naruto’s sequel series Boruto taking the story forward, there have been some significant developments.

Here’s how these fan favorite Naruto characters look like now. 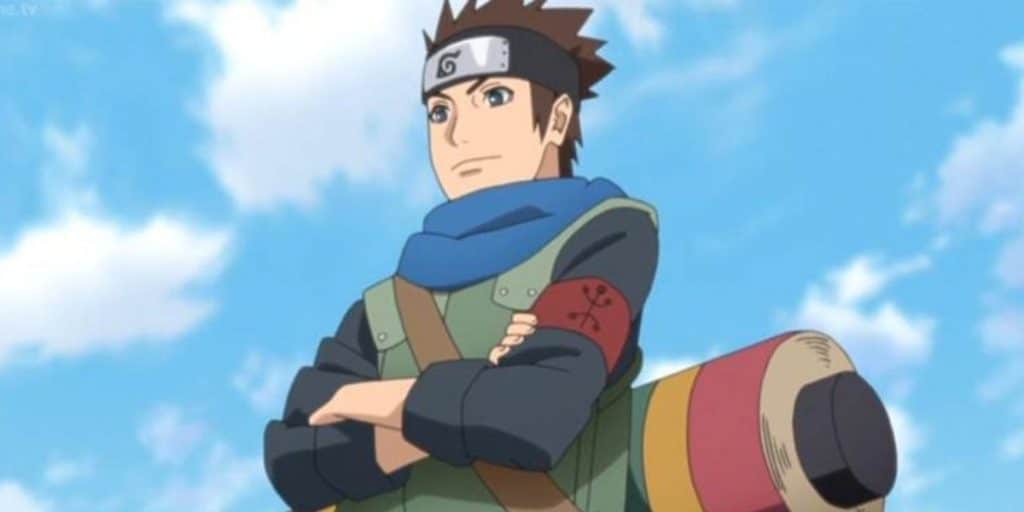 The little boy has grown up. he is poised to become the next Hokage. And he is following on Kakashi Hatake’s footsteps. He has already made Jonin by the way. 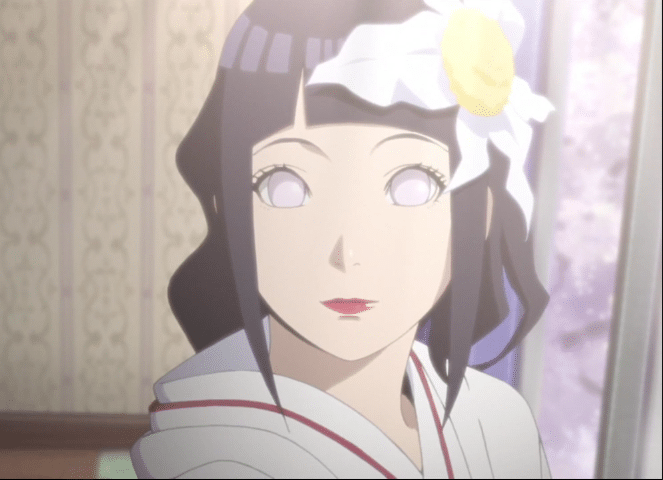 Hinata has aged gracefully. She looked cute then. She looks a full on blaze of glory now. In other words, she looks HOT AF. 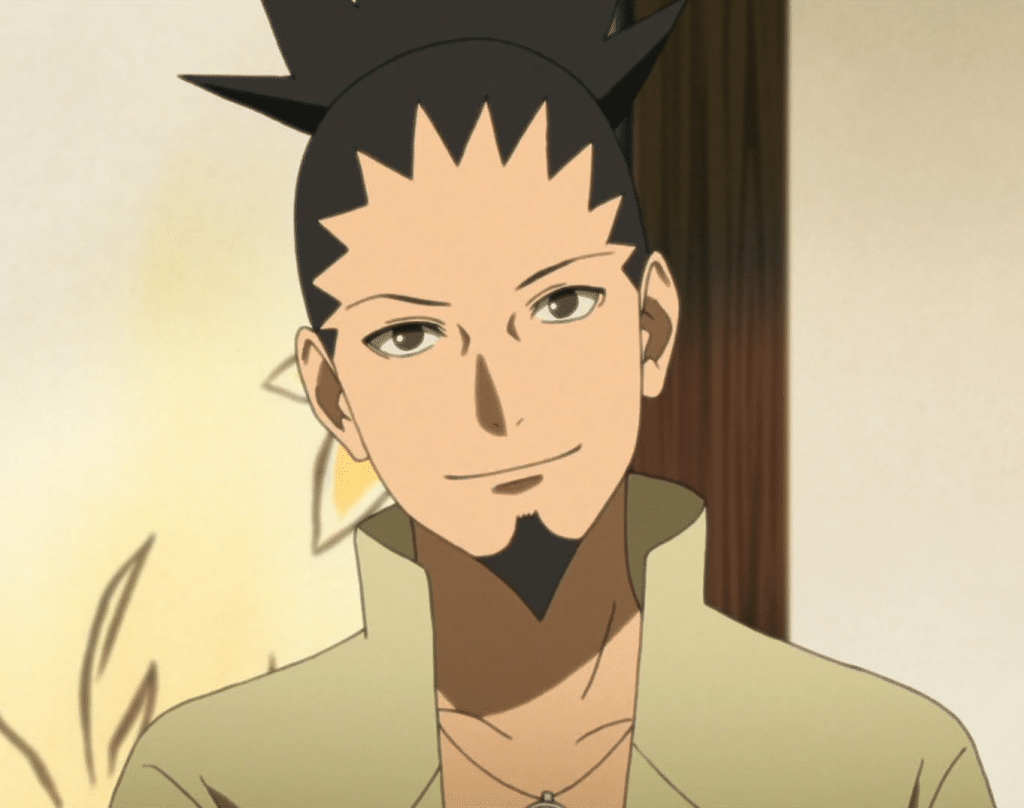 Shikamaru was the first of Naruto’s batch to make Chunin. Looks like that smug look hasn’t left him yet. Everything looks troublesome to him. Some things do never change. 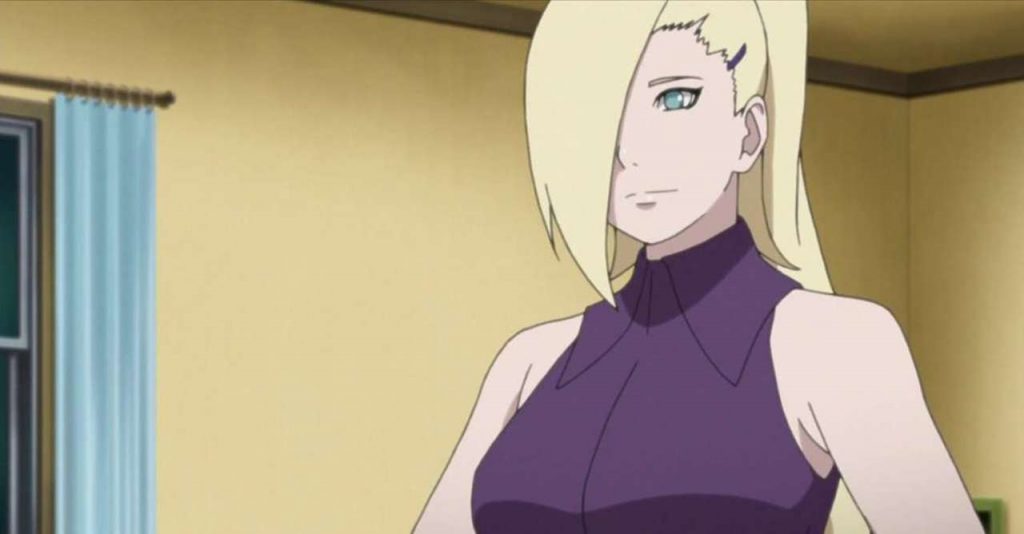 Ino is a fan favorite character in the series for her looks. Blond hair and emerald blue eyes is the dream combination for every anime fan. Ino still pulls it off. 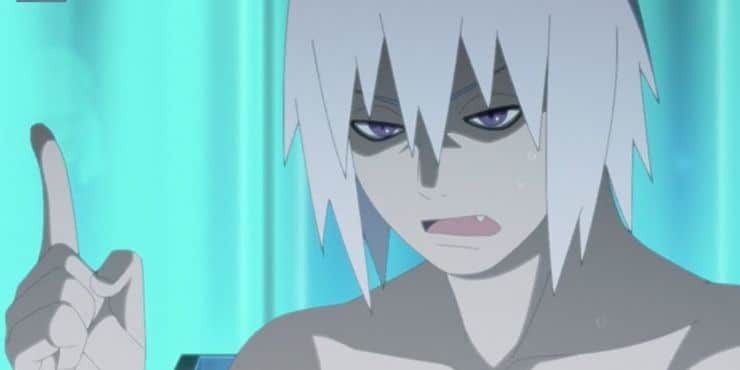 Sasuke’s warrior pal from his emo days returned in Boruto with a surprise twist. Those jagged teeth make him very hard to forget.

You May Want To Read: Naruto Fans Get Akatsuki Wedding 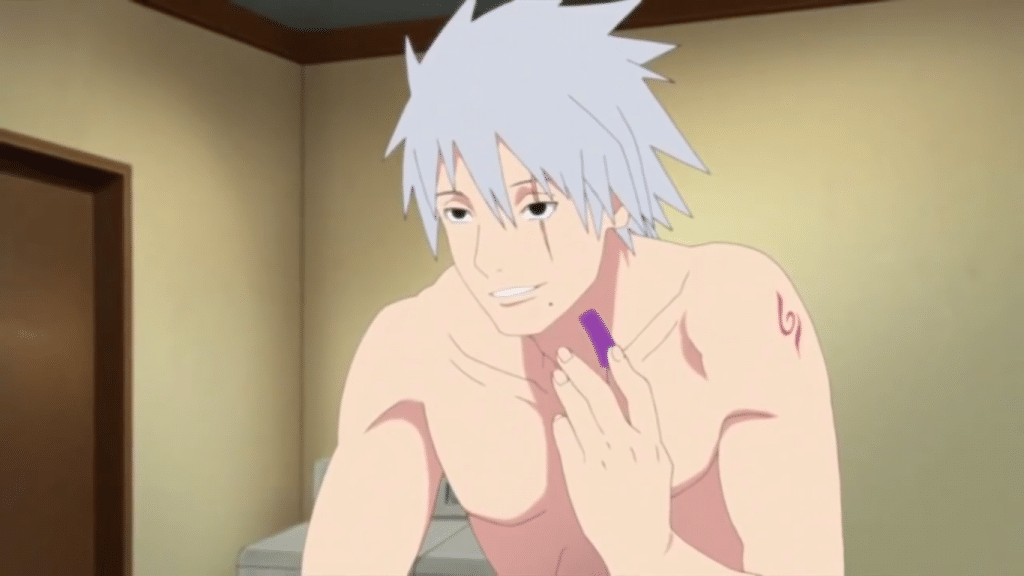 Fans were outraged when Boruto showed us Kakashi without the mask. The Man, The Myth. The Legend. The Copy Ninja and the greatest Sharingan user ever (There we said it!!) is immune to the tides of time. Just make him wear his mask again for crying out loud. 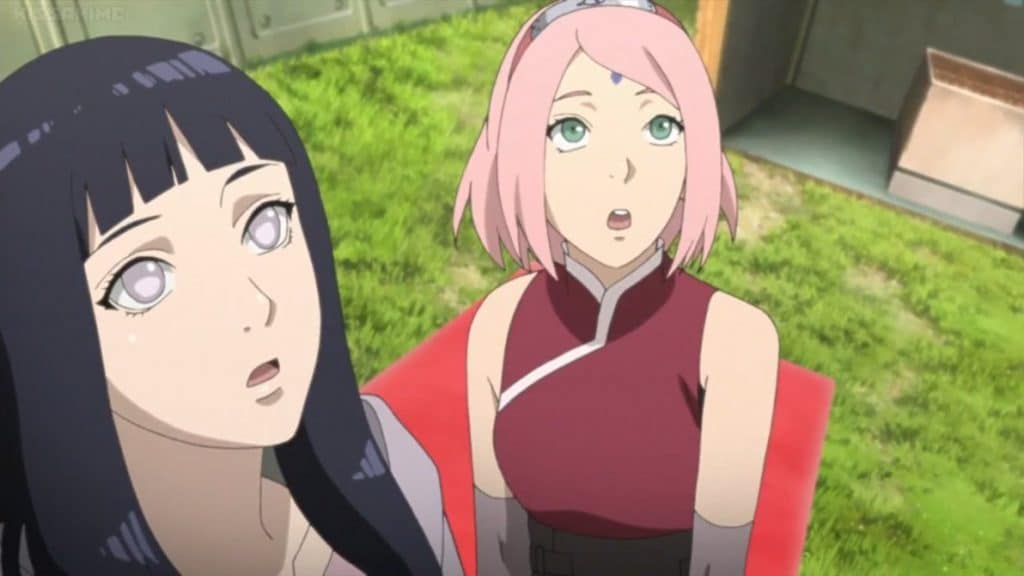 Sakura started out as a bitter old girl with feelings for Sasuke. She always relied on others to get her job done. In Boruto, she looks stunning. She has also grown more independent of others. 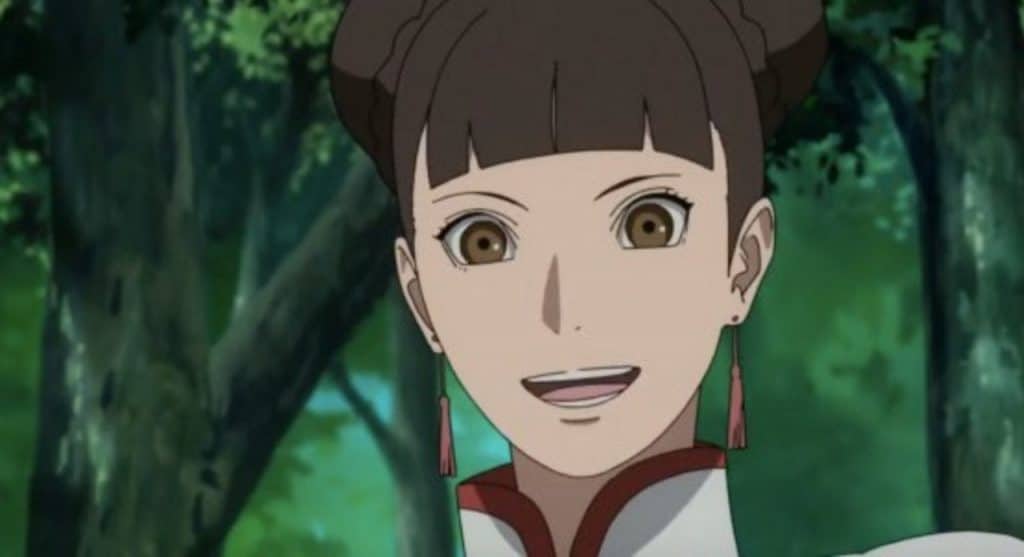 Many find Tenten extremely cute and relatable. She comes from a non ninja background. Her father owned a Ninja weapons shop. She learnt everything on her own. Looks like she is doing very well years down the lane. 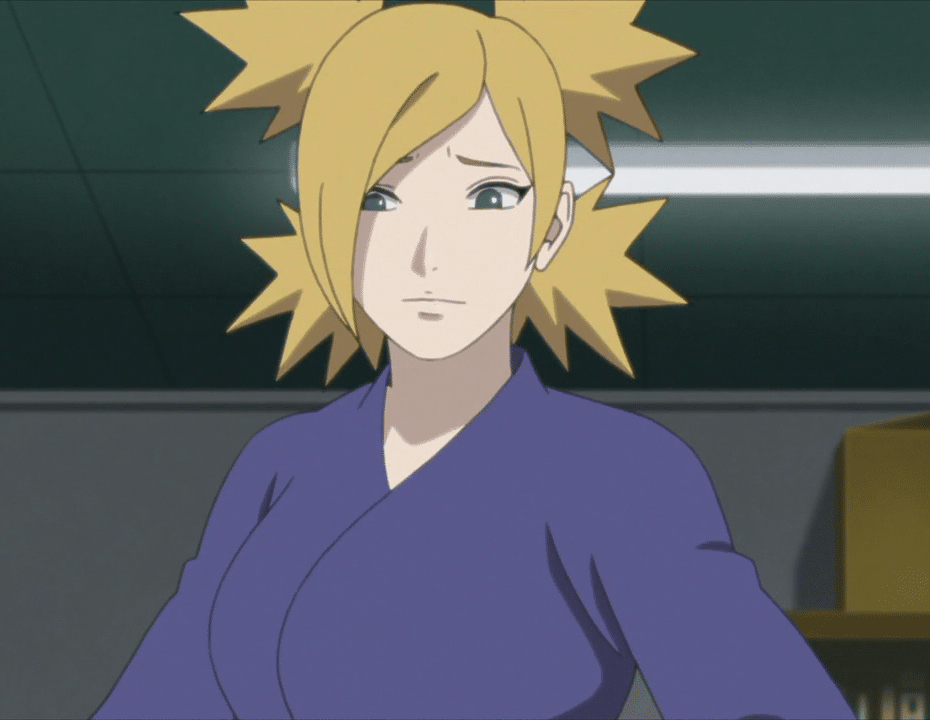 She is the only person Shikamaru cannot beat with her mind. Temaru married Shikamaru in the future and they now have a son together. 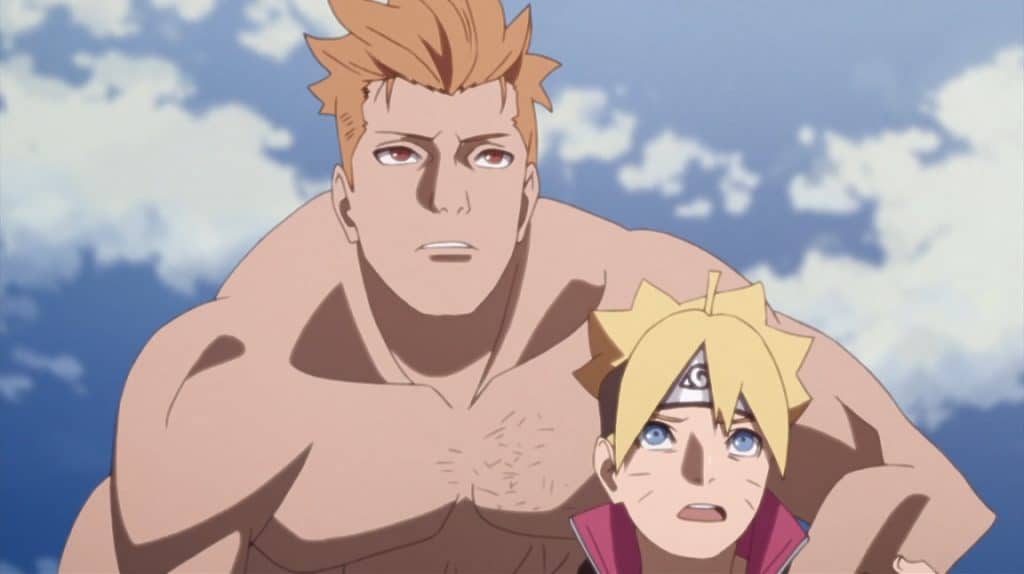 Jugo looks like that High School Bully who aged into a super model and there’s nothing you could do about it. 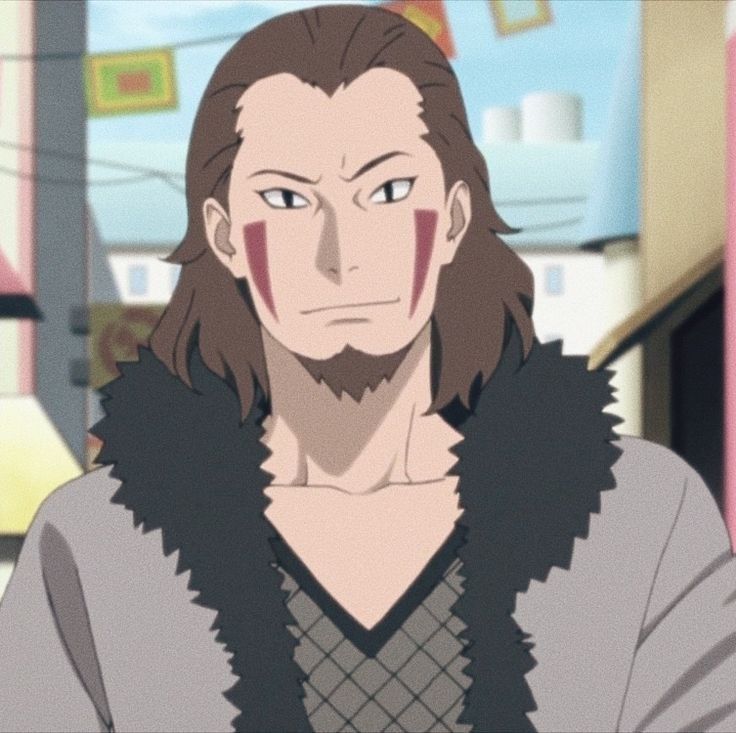 Another fan favorite from the show, Kiba is now the head of the Inuzuka Clan. he married Tamaki and now leads a happy, content life. 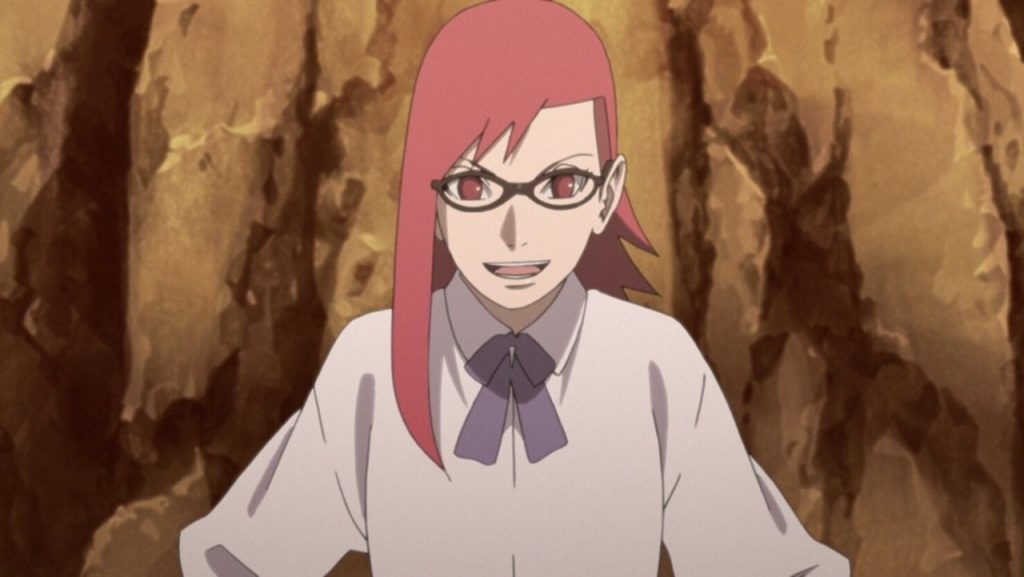 Why Sasuke left Karin for Sakura is something we can never find out. Karin looks way hotter and cuter. She is like the hot, crazy ex-girlfriend we all secretly want to have. 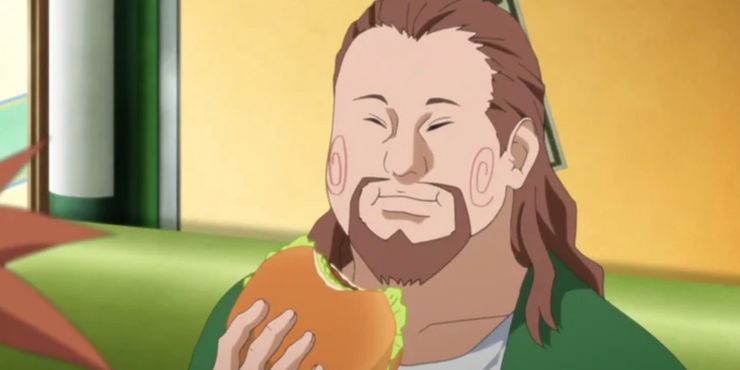 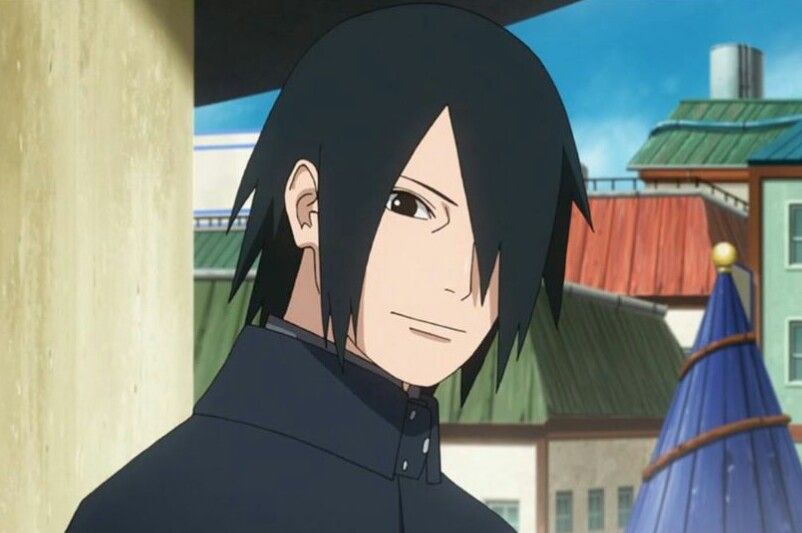 He married Sakura and had a daughter with her – Sarada. Sasuke now lives his life outside the Leaf Village, protecting the world as a Nomad Ninja. 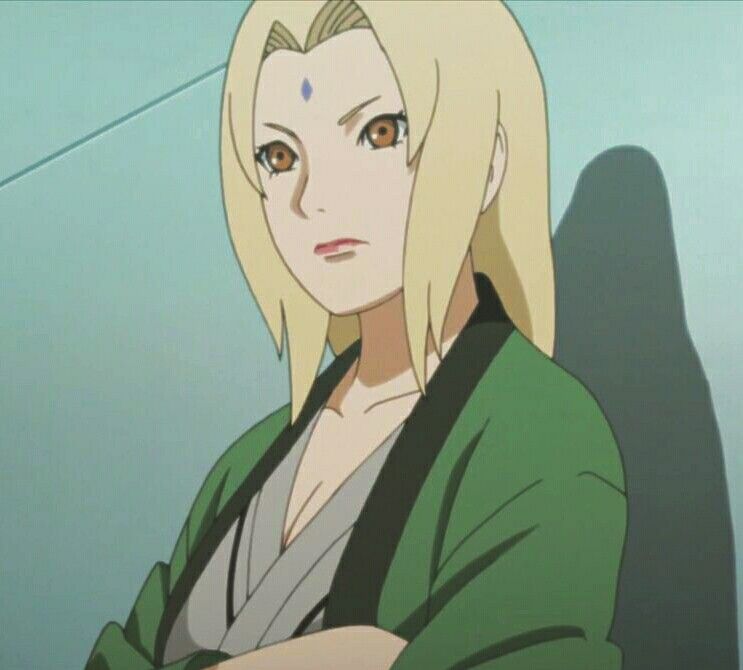 Tsunade Senju aka the Slug Princess. No one can beat her in beauty. Not even time holds a candle to her. She looks like she hasn’t aged a bit. We got to learn that Genjutsu she uses. 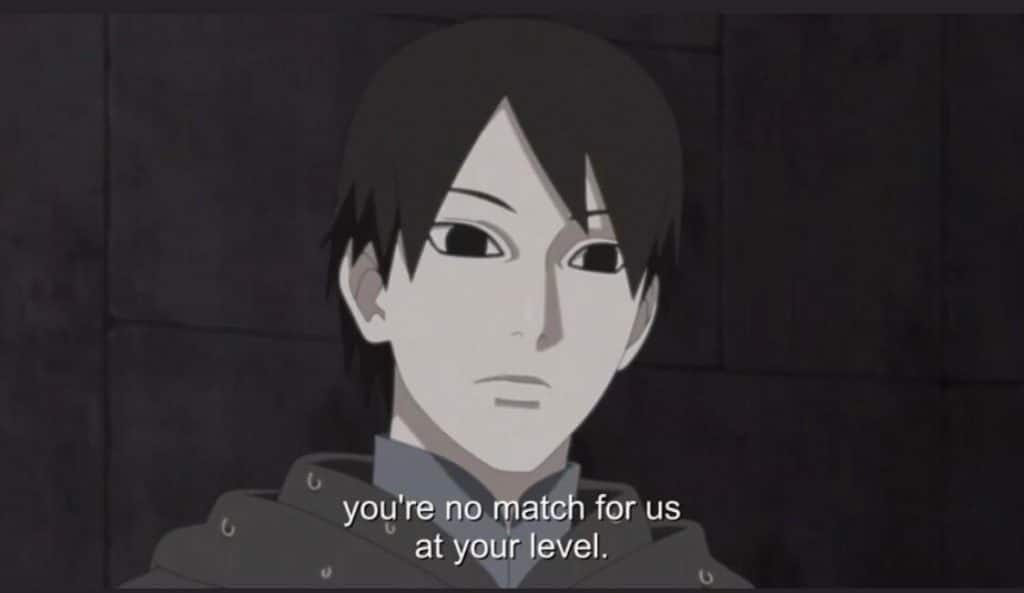 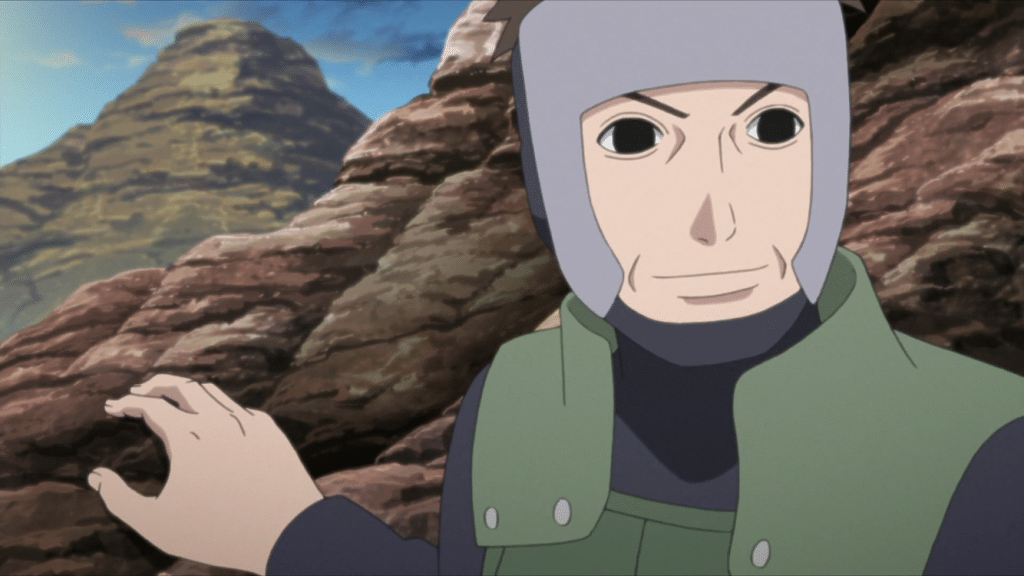 Talking about soulless eyes, we have Yamato here. He hasn’t changed at all. Those eyes still look it can pierce your soul with one gaze. 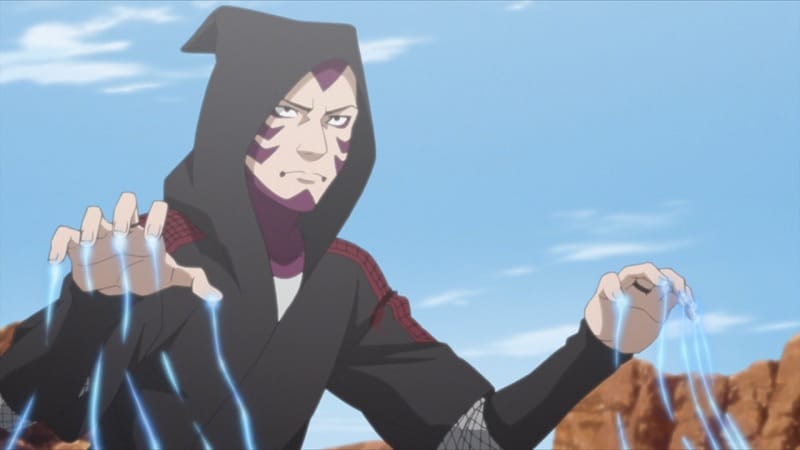 He has grown taller. And is now the leader of the Puppet Brigade of the Sand Village. Those face tattoos we saw when he appeared first has also changed. Kankuro has aged like fine wine. 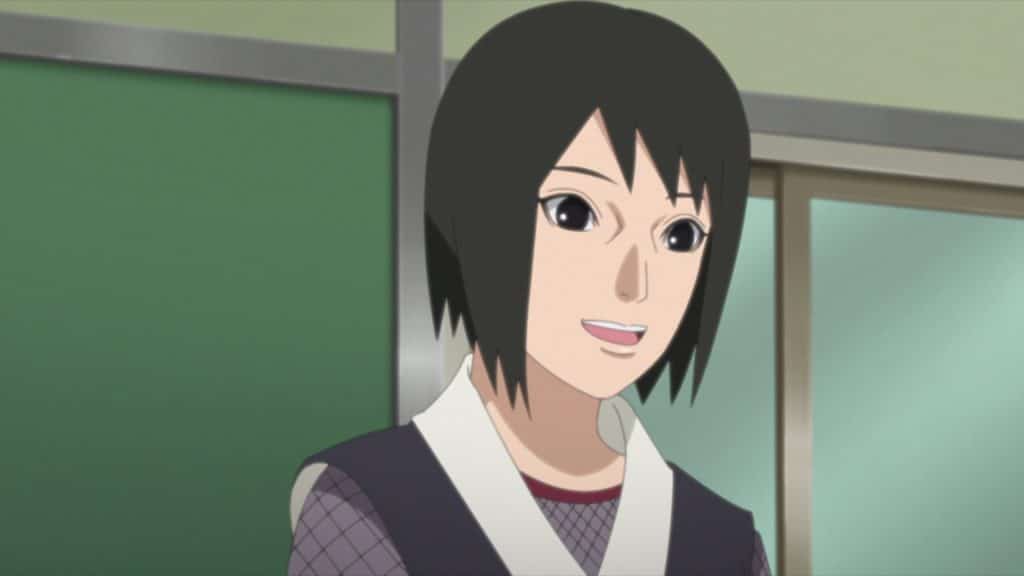 Is Shizune a vampire? She sure ages like one. 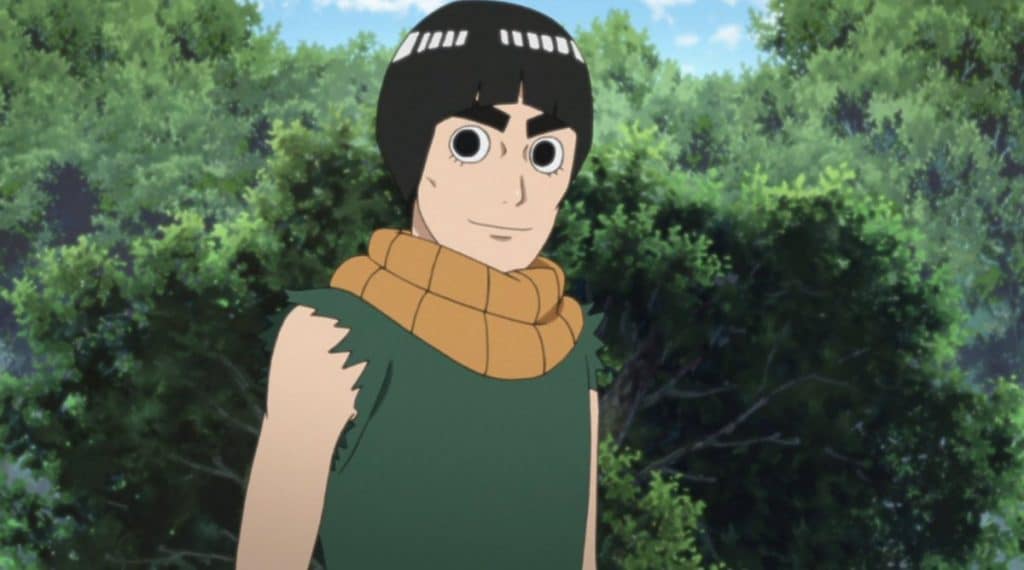 The Power Of Youth has worked wonders for this Ninja. He was the Taijutsu specialist of his batch. With more and more rigorous training, he has finally paved way for his cheek bones to show up. 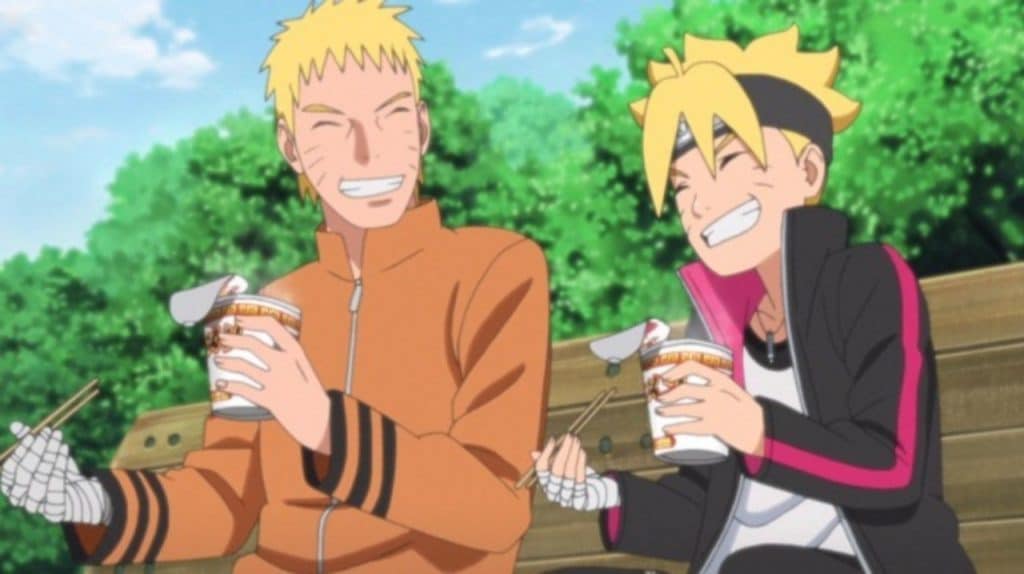 How could we forget him!! Naruto has grown taller, wiser, and stronger in Boruto. He is now known as the Orange Hokage. He lost his right hand in his final fight with Sasuke  in the end of Naruto Shippuden. It was replaced with a prosthetic arm made out of Hashirama Senju’s cells. 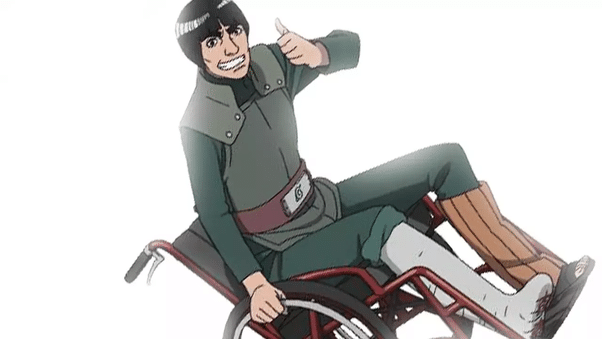 After opening all the eight gates and momentarily gaining the power of a God, Might Guy lost the ability to walk. Don’t let that wheelchair fool you though. He can still kick your ass.

Related: 16 Impossible Naruto Fan-Arts We All Wanted To Happen 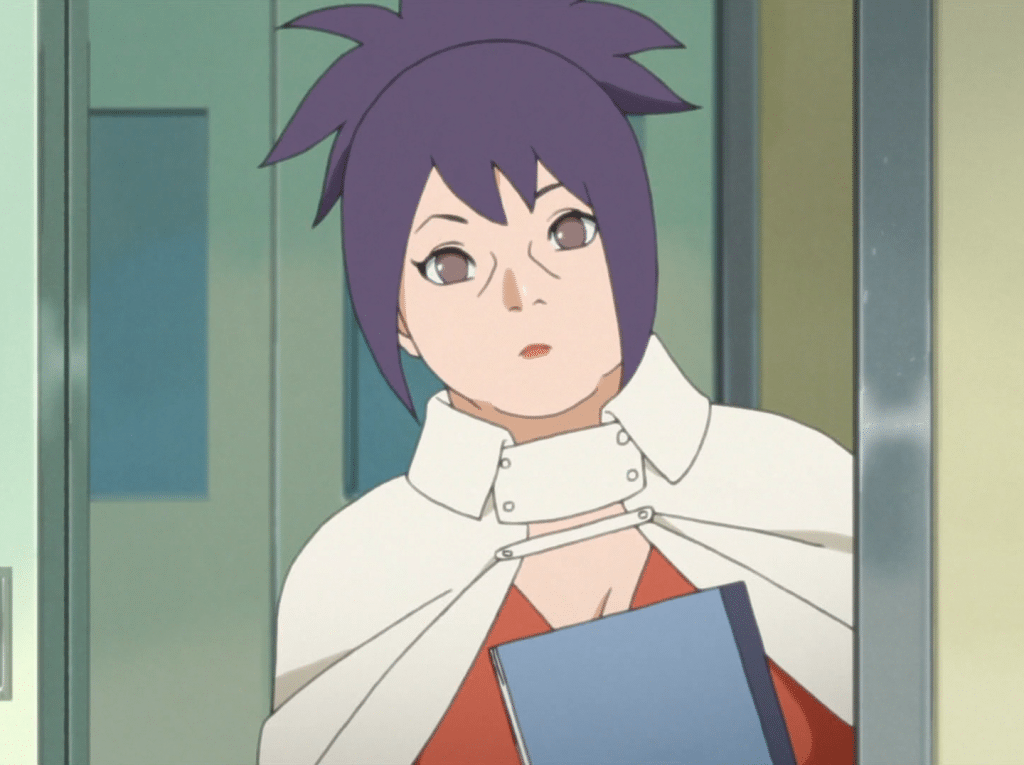 Well someone ate way too many dumplings. She still looks super hot though. 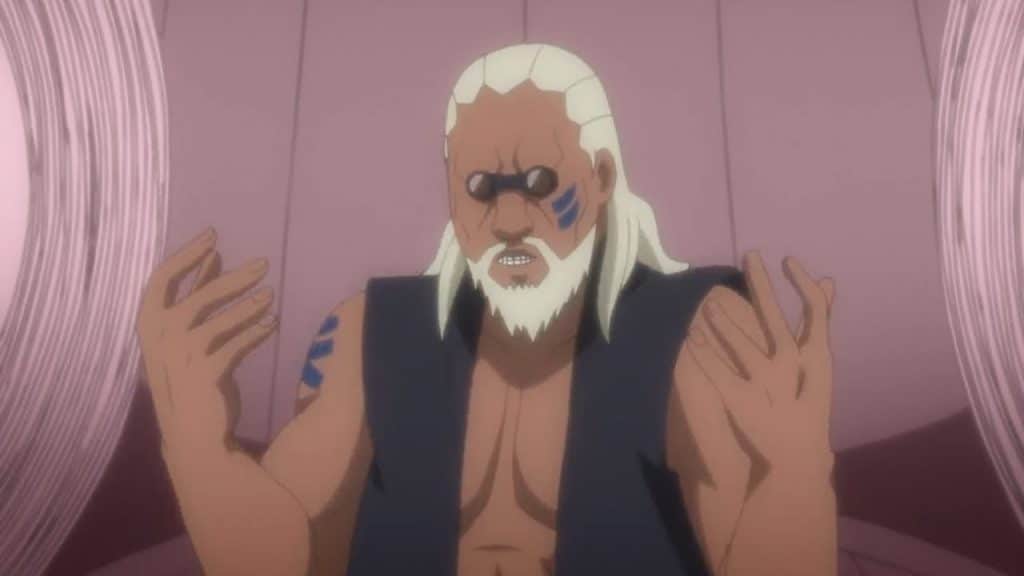 The only thing about the Eight tails Jinchuriki that hasn’t changed is his epic rap skills. 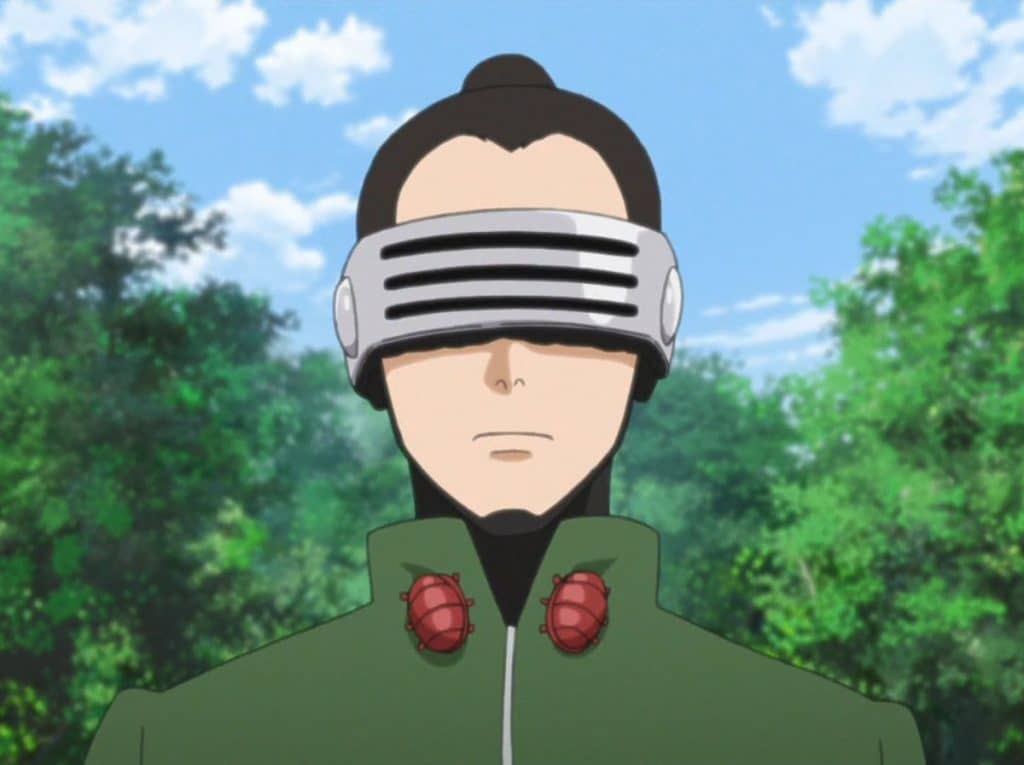 That’s some funky trendy goggles right there Shino. Your wife made you wear that? Or is it super-glued to your face?? 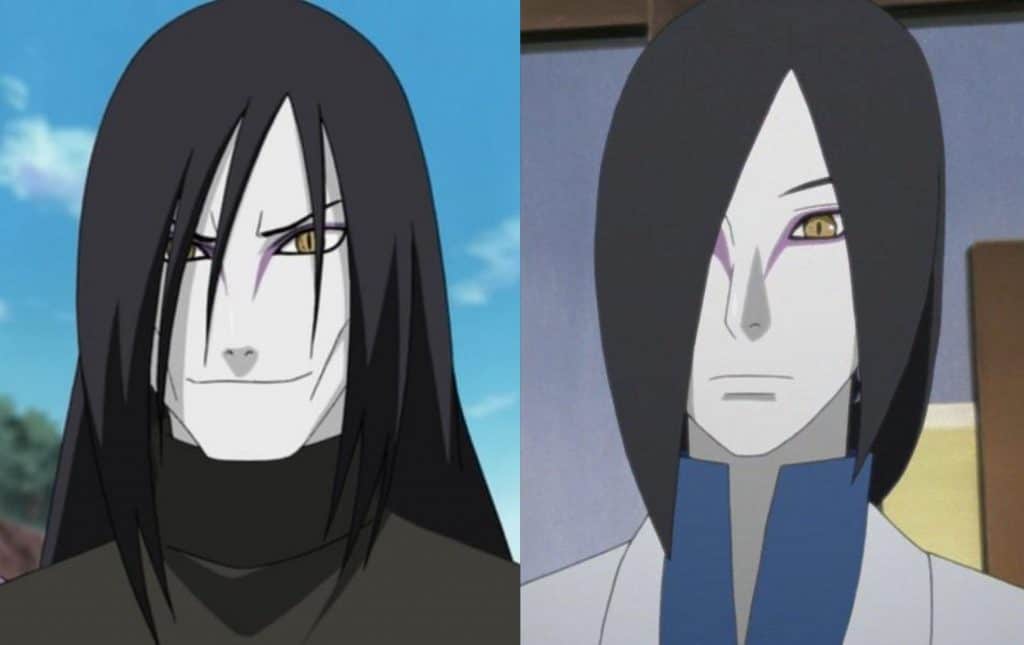 There are umpteen ways in which Orochimaru has changed from Naruto to Boruto. He is a genuine good guy (well in his own ways). He fought alongside the four Kages against Madara Uchiha and the Ten Tails. In his own twisted fashion, he is now a force for good.

Iruka was the first teacher and friend Naruto ever had. It was he who put up with Naruto’s childhood pranks and crazy antics. And he still looks like a beacon of patience and hope in Boruto.

You May Like: Naruto Uzumaki: Fun Facts About Konoha’s Greatest Prankster 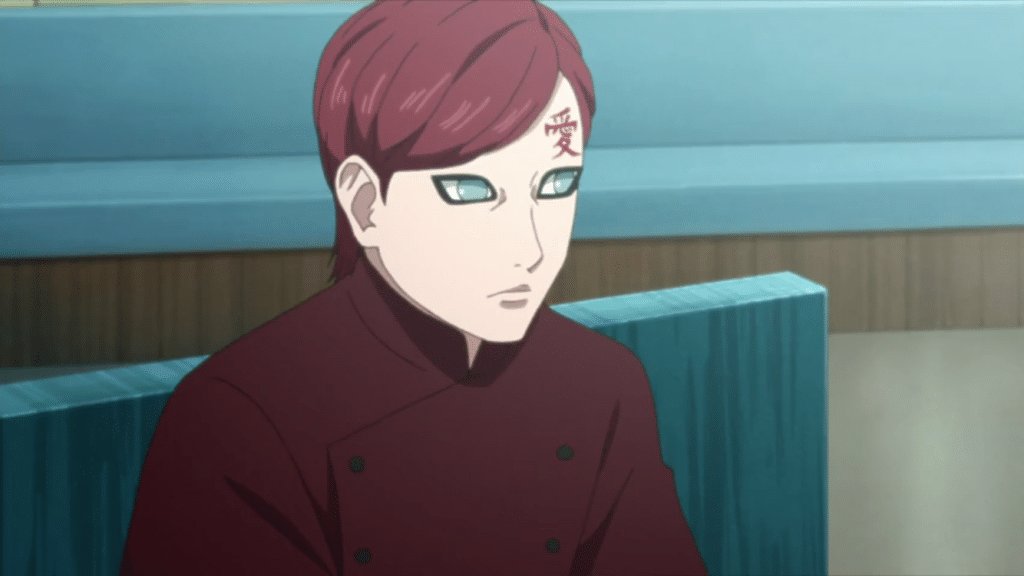 He is no longer that insane little young boy from the Chunin Exams. He has grown into a gentleman. That red hair suits him now. That hairstyle though . IMPECCABLE.