Scorsese’s comments on Marvel movies have effectively set the comic book fandom on fire. But amongst the people who have come forward to defend the MCU movies, Natalie Portman is the latest and she really understands what the issue is about.
0
Shares
0
0
0
0

In the midst of Martin Scorsese’s comments regarding Marvel movies, Natalie Portman has come forward as a ray of light for MCU’s fans. Natalie Portman is all set to resume her role as Jane Foster in Thor: Love And Thunder where she will be lifting the hammer as The Mighty Thor. Hear what she had to say on this whole matter below:

How Did This Scorsese-Marvel War Begin?

This whole controversy started when the Oscar-winning director revealed he didn’t consider Marvel movies as cinema. As expected this statement drew strong reactions from the Marvel fandom as well as from comic book movie fan in general. While many from Marvel’s camp like James Gunn, Robert Downey Jr. and more countered this statement, but Scorcese didn’t back down from his comments. Moreover, he found that another filmmaker backed up his claims and that was Francis Ford Coppolla. There have been other filmmakers who have dissed Marvel movies in the past too. Most recent is Todd Phillips, director of Joker, who said that Marvel can’t make anything like his movie. While this debate isn’t looking to die down soon but another actor has come in to offer her views of on this debate.

The latest celebrity to offer her insight regarding the Scorsese-Marvel war is Natalie Portman. While attending a gala in Los Angeles over the weekend, Portman spoke to THR and said that:

“I think there’s room for all types of cinema. There’s not one way to make art. I think that Marvel films are so popular because they’re really entertaining and people desire entertainment when they have their special time after work, after dealing with their hardships in real life.”

Portman seems to understand the core of the matter. Comic book movies are made to be entertaining and fun for the masses. Overall, we simply think that Scorsese and his pal are being way too snooty.

To know more about this controversy, check out the video below:

The Watchmen Preview Seems to Have Revealed Doctor Manhattan 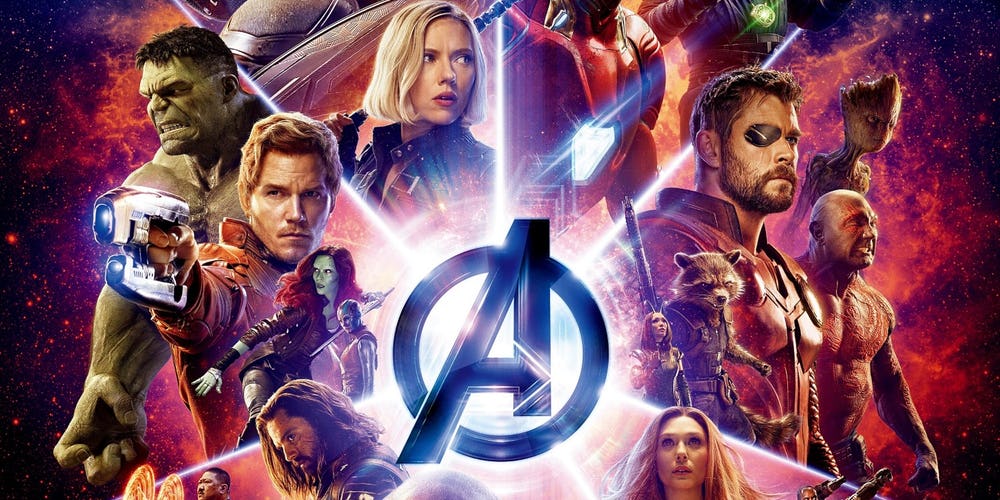 Read More
The launch of Avengers: Infinity War brings the MCU to its biggest climax – and a brand new… 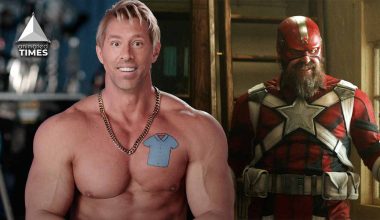 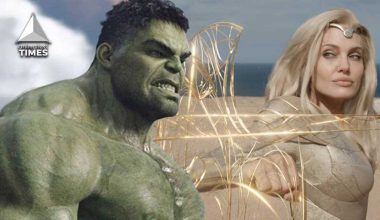 Read More
The Marvel Cinematic Universe features an endless array of superheroes, but what if some of these characters are…