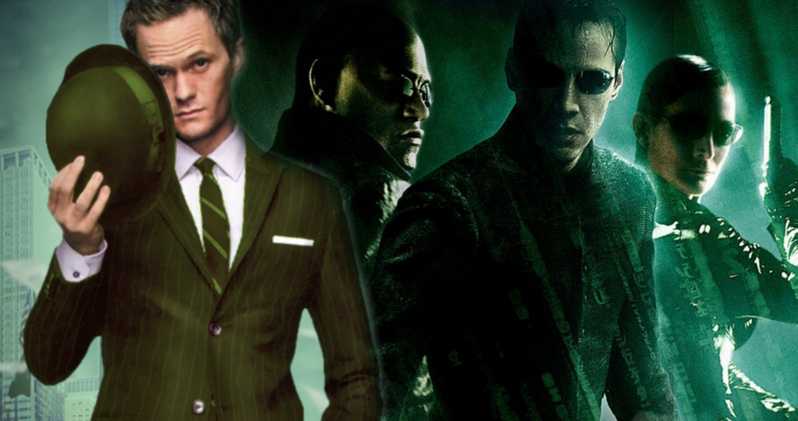 The cast of Matrix 4 franchise only continues to grow within its upcoming fourth installment. Lana Wachowski once again writing and directing the film. Keanu Reeves and Carrie-Anne Moss will be seen returning in their classic roles. On Tuesday afternoon, yet another major name was added to the film. How I Met Your Mother and A Series of Unfortunate Events star Neil Patrick Harris has also been cast in Matrix 4. The film production is set to begin early next year. Warner Bros. and Village Roadshow Pictures are going to produce distribute the film globally. While talking about the film, Warner Bros. chairman Toby Emmerich said:

“We could not be more excited to be re-entering the Matrix with Lana. Lana is a true visionary — a singular and original creative filmmaker — and we are thrilled that she is writing, directing and producing this new chapter in The Matrix universe.”

The three previous films  “The Matrix,” “The Matrix Reloaded” and “The Matrix Revolutions” have collectively earned more than $1.6 billion at the global box office. All three were written and directed by Lana and her sister, Lilly, and starred Reeves and Moss.

“Many of the ideas Lilly and I explored 20 years ago about our reality are even more relevant now. I’m very happy to have these characters back in my life and grateful for another chance to work with my brilliant friends,” Lana added.

Harris became a household name at the very beginning of his career itself. He portrayed the role of child doctor Doogie Howser in the TV series Doogie Howser, M.D. Harris is best known for his role as Barney Stinson in the popular comedy How I Met Your Mother. He recently portrayed Count Olaf on Netflix’s A Series of Unfortunate Events.