It’s so hard remembering a world before Netflix now. For the younger ones, it has always been around. There was a time when you had to watch something right when it was on television or rent the movies from a nearby shop. Yes, it was weird back then. Netflix began creating original series, something that had never been tried before.

The first wave of Netflix didn’t come up with anything too memorable as what it offers viewers now but it did open a door to the original content on the streaming service. Some Netflix originals are just perfect, while some are too bad to even remember. Today we bring to you five best (and three worst) original Netflix shows. 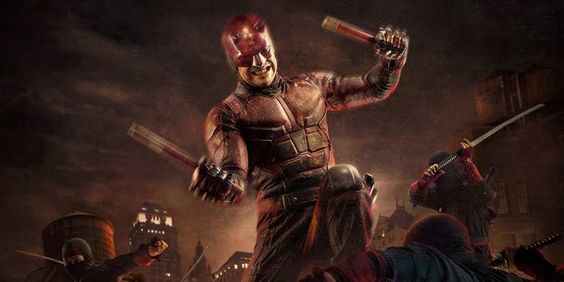 Daredevil was Marvel’s first and undeniably still best Netflix series. It introduced everyone to a grittier street level Marvel world, changing its tone from the brighter world of the Marvel Cinematic Universe.

The overall plot has been incredible as it digs deeper into Justice, morality, and belief that most superhero shows (particularly the second episode of the first season). The cast is stellar, particularly the character of Wilson Fisk, played by Vincent D’Onfrio. 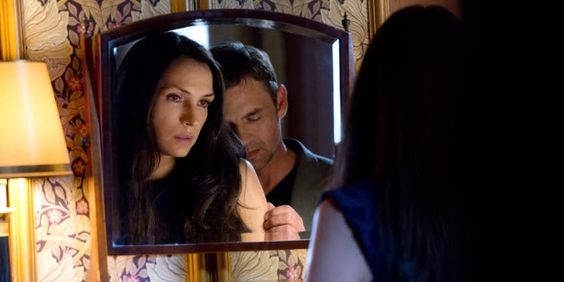 This was also among the initial Netflix originals. It started getting negative reviews as soon as it premiered, getting slammed for its tonal inconsistency and lack of storytelling.
The show lasted for three seasons but never rose above its negative feedback. It lacked the energy that is often required to propel a story forward, even if it’s bad. 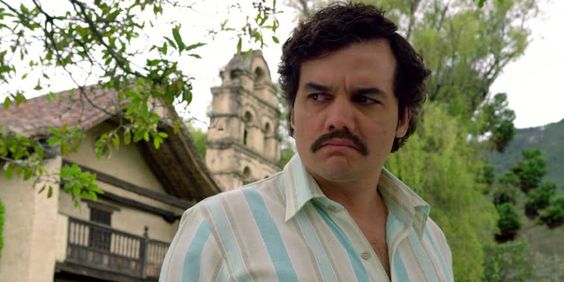 This show was about the life of Colombian drug lord, Pablo Escobar. Narcos did a splendid job showcasing the man behind the empire and his struggles to become a criminal Kingpin. The show kept it to a minimum, telling the story just like it actually happened.

Escobar, played by Wagner Moura turned out to be a breakthrough performance in the first two seasons of the show. The third season continued with the story of the Cali Cartel.

This was a drama series that constantly attracted a lot of buzz criticize. While many fans like the series, others criticise it for it over the top approach to serious issues.
The biggest problem with this show is that it comes out as more exploitative than honest. The writers seem to believe this as the way to attract attention to these issues, but it ends up just being gross. 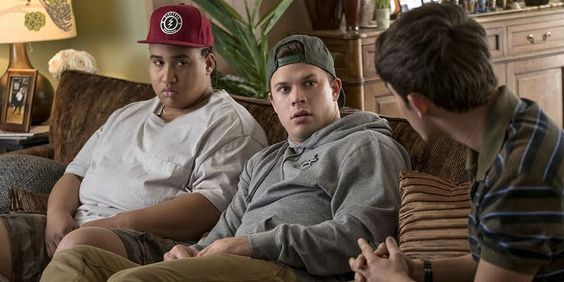 We have seen some excellent crime documentaries by Netflix over the years like The Keepers and Evil Genius. However, American Vandal turned out to be amazing due to its parodic style and structure which was absolutely hilarious.
The series told a sillier story than most crime documentaries, but what made the show perfect was its cast and humour. 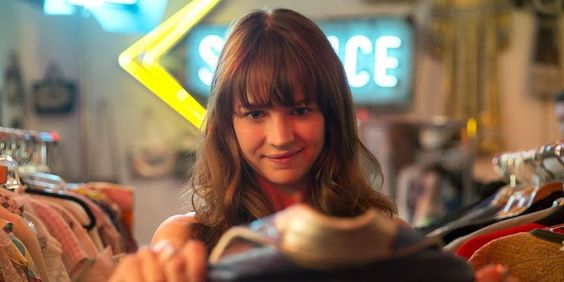 The show told the true story of Sophia Amoruso. It premiered around the same time as Amoruso’s company was on the verge of being brought for $20 million when it was once valued at $200 million.
The problem with the series was that it portrayed her success story instead of her flaws. This compared to her current struggles made her come across as an unlikeable character for the audiences.

Best: Master of None 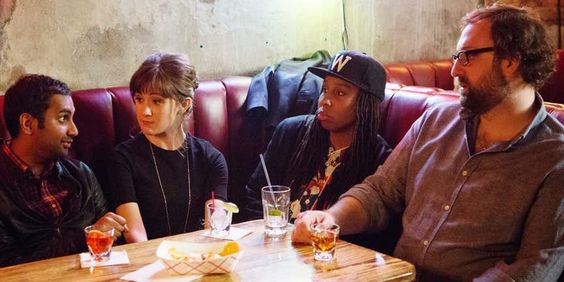 This is the most honest show about modern relationships till date. Created by Aziz Ansari and Alan Yang, it brings the struggles of being in your early 30’s and trying to figure out your life, while also focusing on gender and race issues.
It works really well because of its perspective on the world, as it represents various under presented groups in an intelligent way. 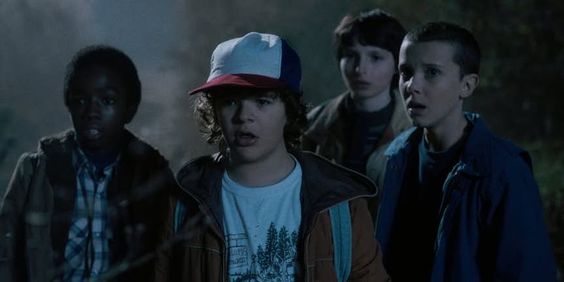 This show became a cultural hit as soon as it premiered. It cribs from Steven Spielberg, Stephen King and a host of 80’s science fiction and horror to create an enthralling tale that celebrates its influences.
The show shines in its incredible cast of kids and adults. The show also narrates a great coming of age story about friendship, young love and belief.