When was the last time you heard about Netflix’s upcoming Avatar live-action project? Probably in a long while. They are finally making some serious moves. The Avatar live-action series being helmed by Netflix was first thought to be a farce. Some claimed it was merely a rumor. No such project existing was ever confirmed by Netflix. But with news of the streaming giant rumored to have chosen the actors to play the four iconic protagonists of the series, things might be getting back on track for the Netflix Avatar live-action reboot. News has already surfaced online hinting who’s playing whom in the upcoming project. Whom should we thank for this critical piece of news? Avatar News, an unofficial site that posts daily updates on Avatar, is the one that brings us the good message. The site has been following any developments in the series very attentively and they are pretty sure Netflix has moved forward with the casting choices. The four actors who will be playing Aang, Zuko, Katara, and Sokka are – Gordeon Cormier as Aang, Kiawentiio Tarbell as Katara, Ian Ousley as Sokka, and Dallas Liu as Zuko. Interestingly there has been no news as of yet on the whereabouts of the actor to play the role of fan-favorite Toph, 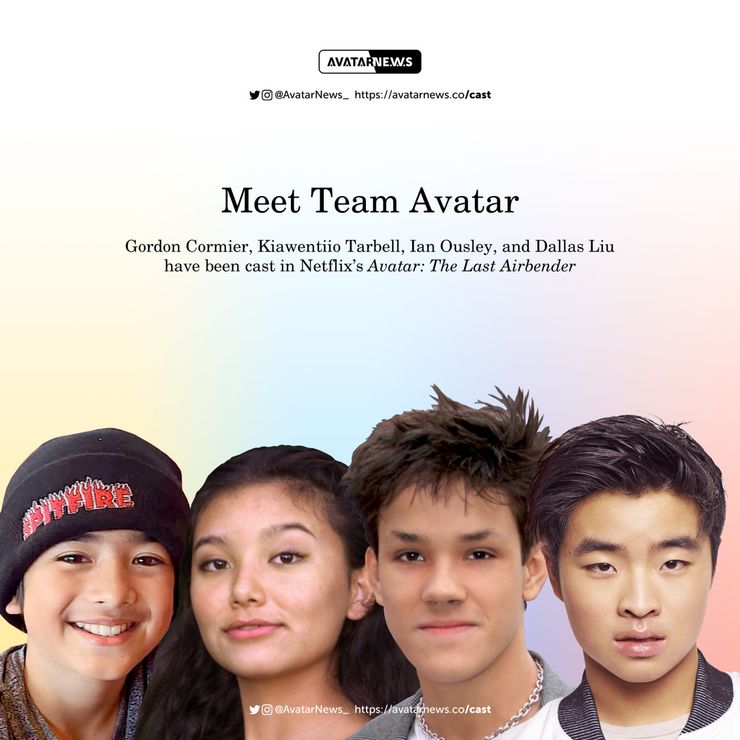 The site confirms that the news is unofficial and there is no official source to confirm this. But the report was made on the basis of careful and meticulous social media investigations of their own. They say and we quote: 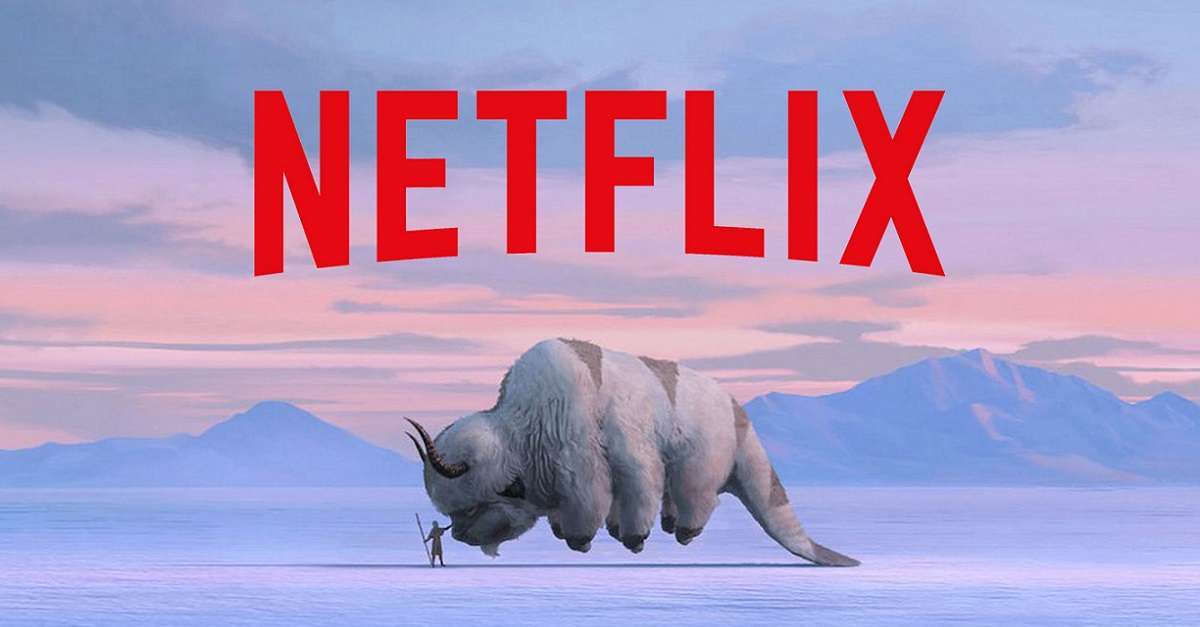 “Long story short, people are starting to follow each other on Instagram– actors, and confirmed crew members. After extensive research, I’m basically certain that four young actors who all started following each other, as well as following and being followed by various confirmed crew members, have been cast in the four main roles: Aang, Katara, Sokka, Zuko. The timelines match up, as do the casting calls.”

How legit Is This News? 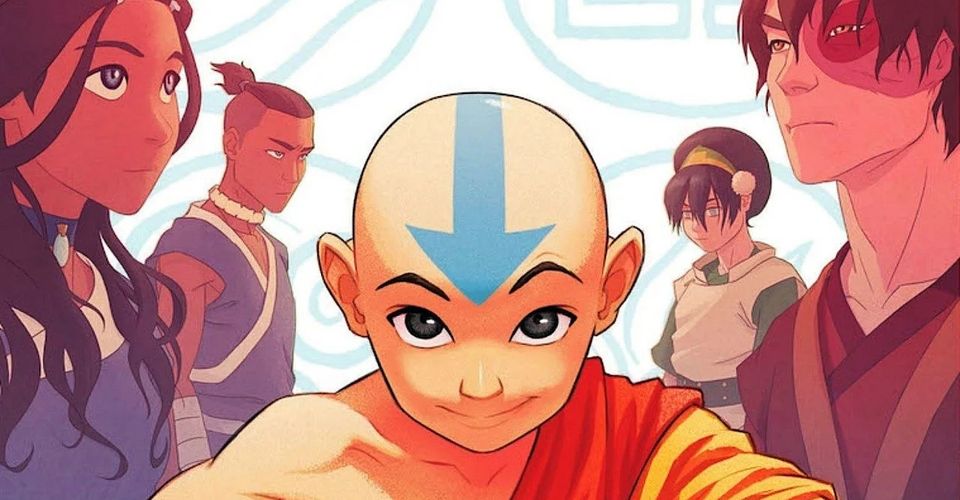 It all checks up with the timeline if you ask us. There were reports that Avatar: The Last Airbender, had rumored to have started its filming process. That would certainly not have been possible if the series hadn’t roped in major lead actors for primary characters. The creators of the original Avatar: the Last Airbender show – Michael Dante DiMartino and Bryan Konietzko, left the reboot project citing creative differences. The series is reportedly moving forward with changes to the plot and massive changes to a few major characters. 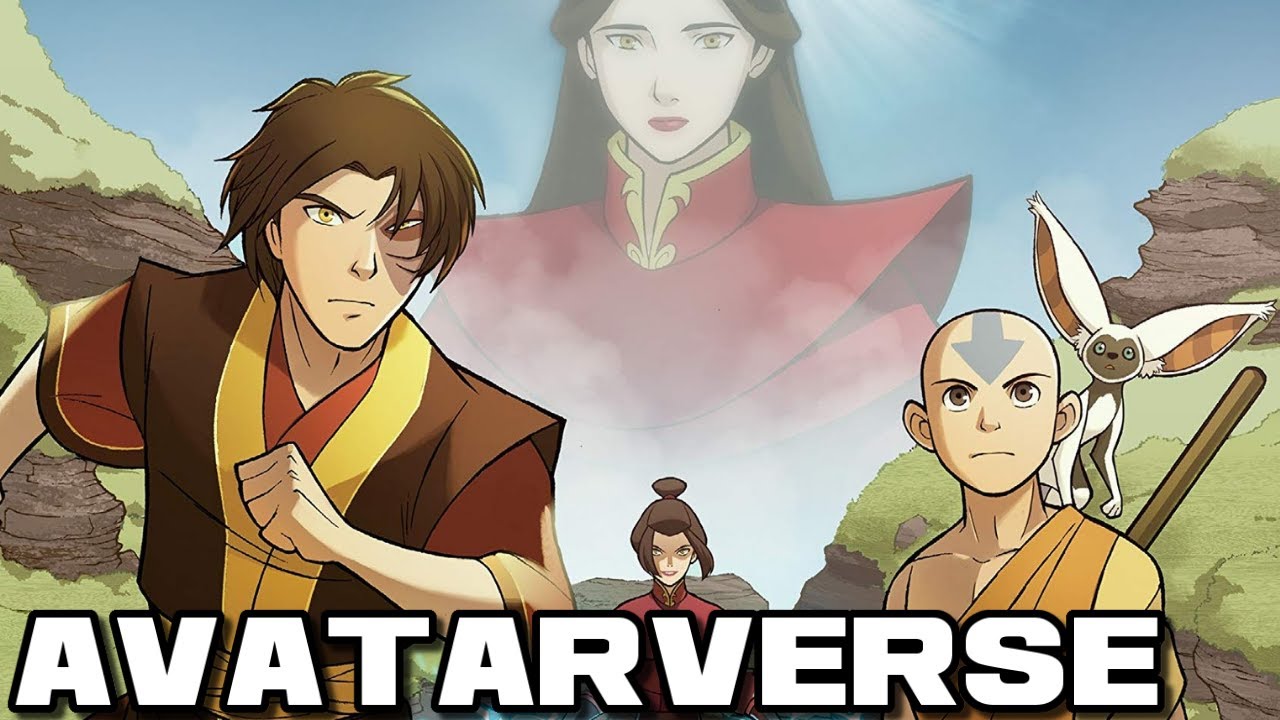 Cormier, who will be playing Aang in the series, is not new to the acting world. He has been a part of Netflix’s Lost In Space and the Stephen King series adaptation – The Stand. Tarbell has appeared in projects like Anne With An E. The 14 year old will be playing Katara in the show. Kara’s elder brother – 16 year old Sokka is going to be portrayed by Ian Ousley. Katara and Sokka become Aang’s first ever allies against his fight with the Fire Nation.   20 year old dalla Liu will be playing the enemy turned ally Prince Zuko in the upcoming Netflix Avatar live-action reboot series.