Netflix just released the first trailer for Resident Evil: Infinite Darkness – their next CG-animated series, set to premiere in 2021. 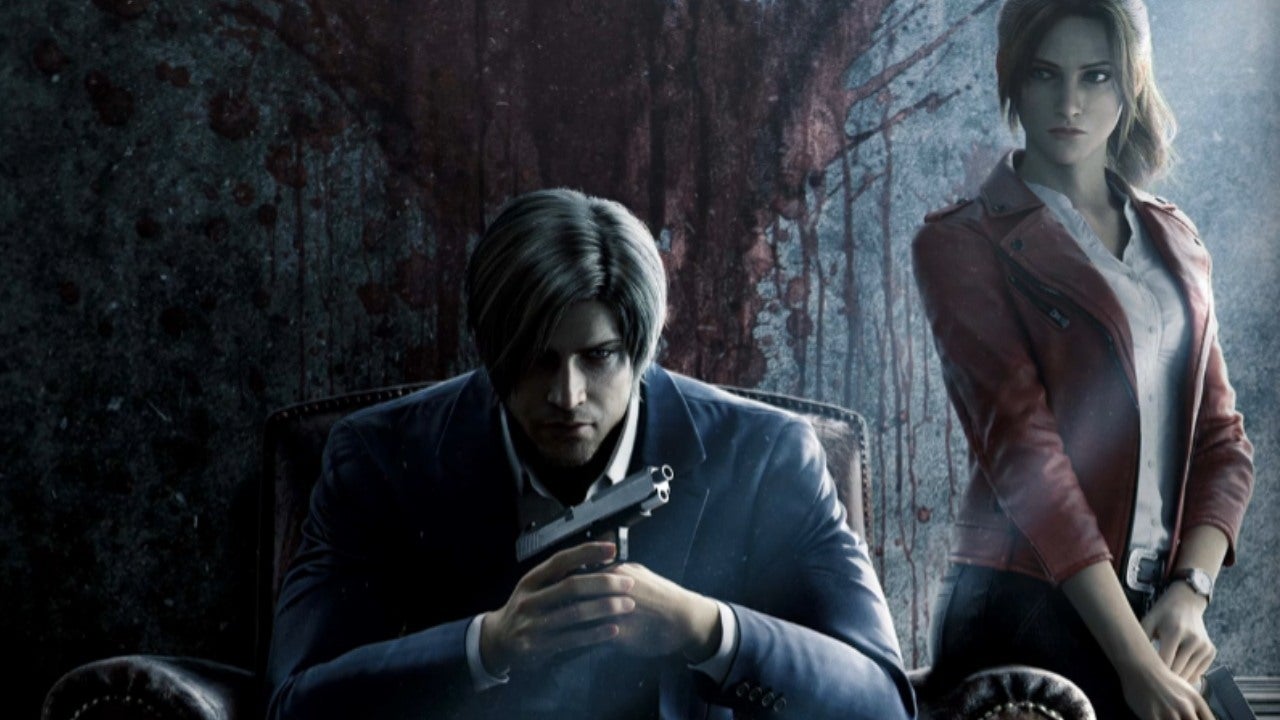 Following the official announcement at this weekend’s Tokyo Game Show, Netflix dropped the teaser trailer for their next animated venture. Initially thought to be a film, Infinite Darkness will follow notable Resident Evil characters, Leon S. Kennedy and Claire Redfield.

Resident Evil: Infinite Darkness is now one of many future projects from Netflix. The teaser shows Claire investigating what looks to be a chemical-obsessed horror, while Leon is rescuing an unknown man. 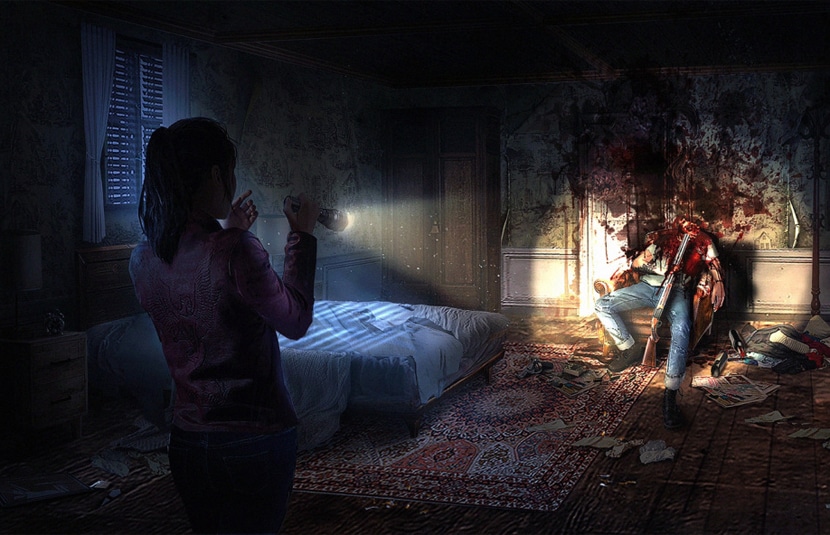 Hiroyuki Kobayashi of Capcom is one of the executive producers for the show, and the animation will be by the animation studio, Quebico. As of yet, not much has been revealed about the series, including the story line or even episode count. But the teaser looks pretty good, and very nostalgic to the video games.

With them celebrating their 25th anniversary, this is clearly Capcom’s newest campaign to boost the Resident Evil franchise, and Netflix has already shown their fondness for creating video game based shows. 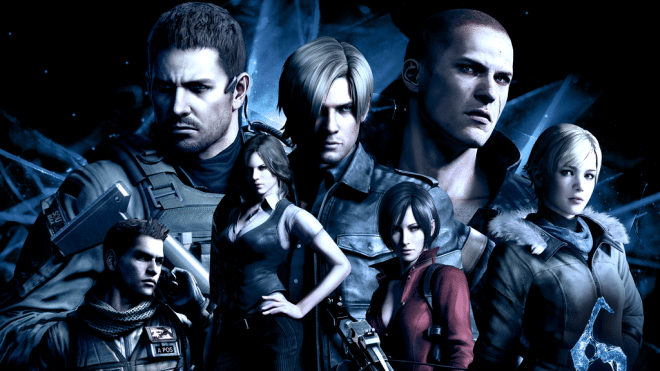 Netflix is also working on a live action Resident Evil show, centering around the Wesker kids. But we are not sure if the animated series and the live action one are going to have a related narrative. 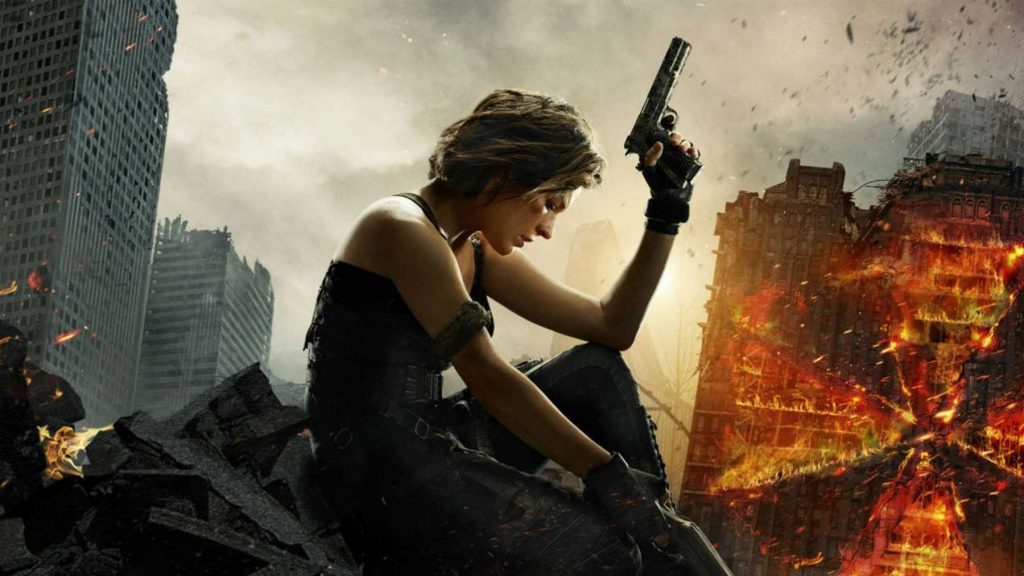 The mystery trailer for the animated series offers a bleak and dreary atmosphere that is suggestive of the Resident Evil video games. That will most likely be to its advantage on the grounds that while the past Resident Evil film adaptations made over $1 billion dollars at the box office, comments from fans as well as critics were extremely varied.

Infinite Darkness, nonetheless, seems to lean all the more into the uncertainty and anticipation. This has always provided the games with an edge and is a thrill to play, instead of the huge action sequences of the films.