Who needs a professional babysitter? Netflix has purchased three seasons and four specials of “Cocomelon Lane,” which “will bring brand-new adventures from JJ and his best pals as they experience life’s significant events as small kids,” according to the streaming giant. “Cocomelon Lane” will be the first narrative series to include the “Cocomelon” characters in a story arc. Existing “Cocomelon” videos, which are quite popular on Netflix, are of the one-off YouTube kind. There will be four hour-long nursery rhyme compilation specials to go along with the 7-minute segments. “Cocomelon” has entered the top ten on Netflix in 29 countries. 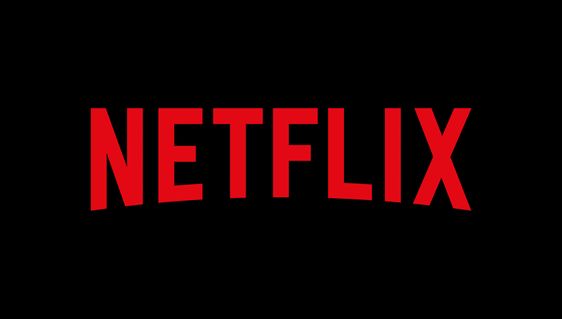 Netflix has also purchased one season of the new series “Little Baby Bum: Music Time,” which is based on the characters from “Little Baby Bum.” The “Cocomelon Lane” series and specials will premiere in 2022. “Little Baby Bum: Music Time,” which has 48 seven-minute episodes ordered, will air in 2023. According to Netflix, this one will bring “home preschoolers into their initial discovery of rhythms, sounds, instruments, and other music fundamentals.” Netflix will continue to have libraries for “Cocomelon” and “Little Baby Bum” content. Moonbug Entertainment Ltd. is responsible for both. “With so many alternatives accessible to kids and families, the success of Moonbug’s series on Netflix speaks volumes,” said René Rechtman, Moonbug’s co-founder and CEO, in a statement. 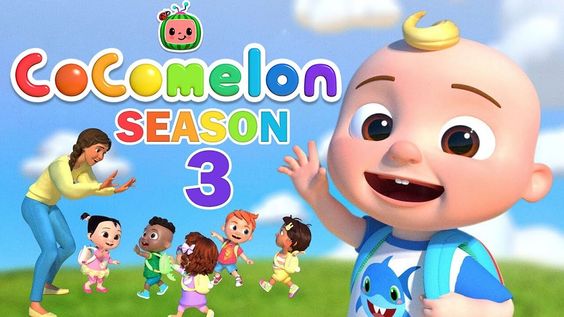 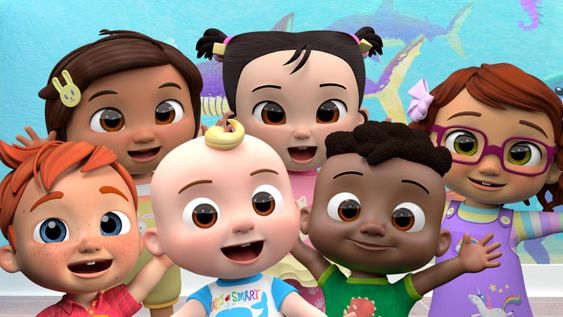 “We’re excited about collaborating with Moonbug to extend the worlds of both programs and provide our youngest fans with even more songs, tales, and adventures from some of their favorite animated friends.”