The best thing to do is always to follow your greatest desire.”- Lucifer

Netflix drops the initial scene from Season 5B of Lucifer on the web, seeing Lucifer, Michael, and Amenadiel encountering God. Season 5B of Lucifer is presently on Netflix. To commend, the streamer delivered the opening scene from the first episode online for all to appreciate. The scene highlights Lucifer, Michael, and Amenadiel encountering God himself. Upon God’s appearance, Michael rapidly blames everything on his siblings. 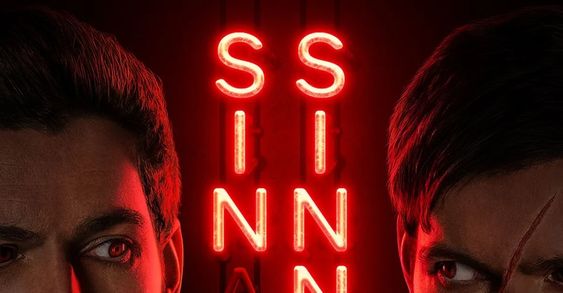 Yet, God isn’t keen on refusing to accept responsibility for the issues at hand – he simply needs his children to get along. While Amenadiel hesitantly acknowledges Michael’s apology, Lucifer isn’t willing to make peace. The show is based on the Vertigo/DC character of a similar name created by Neil Gaiman, Sam Kieth, and Mike Dringenberg for the Sandman universe. Lucifer initially debuted on Fox in 2016 and was dropped after three seasons. Netflix restored Lucifer for Season 4 and thusly renewed it for Season 5.

Until then, my gift to you is the opening scene from tomorrow's premiere! pic.twitter.com/qSaI4Kn9ST

Unlike its past seasons, Season 5 of Lucifer was parted into two sections, with 5A appearing in August 2020 and now 5B appearing on 28 May 2021. The show was also renewed for a 6th and last season, which wrapped production by March and incited #ThankYouLucifer to trend online platforms. Lucifer stars Tom Ellis as Lucifer Morningstar, Lauren German as Detective. Chloe Decker, D.B. Woodside as Amenadiel, Rachael Harris as Dr. Linda Martin, Kevin Alejandro as Detective. Dan Espinoza, Lesley-Ann Brandt as Mazikeen Smith, and Aimee Garcia as Ella Lopez. Season 5B is presently streaming on Netflix. So go on, and binge-watch the whole season, if you haven’t already. 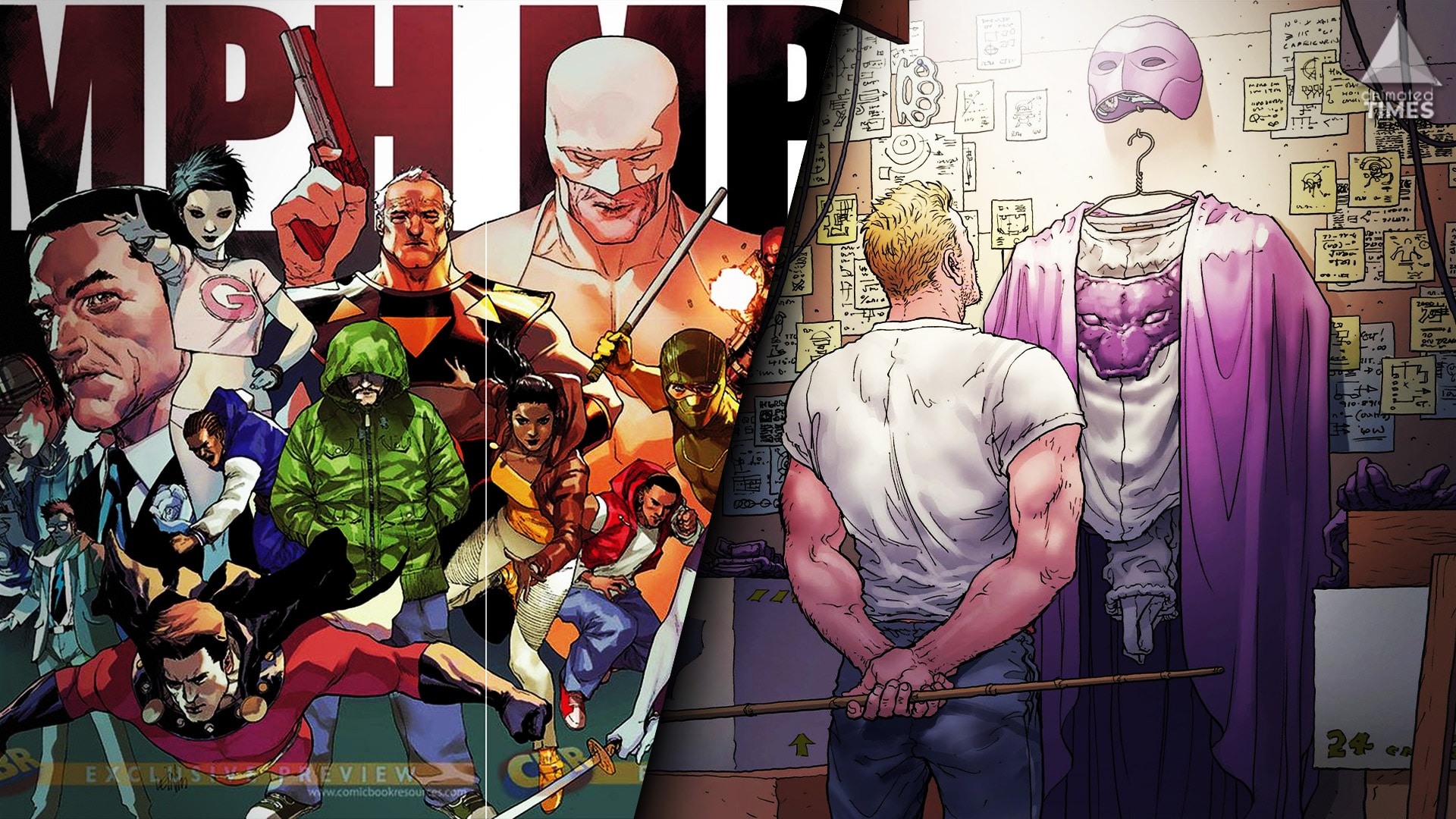 Read More
In 2017, it was announced that Netflix had acquired Millarworld, an imprint of Image comics run by acclaimed… 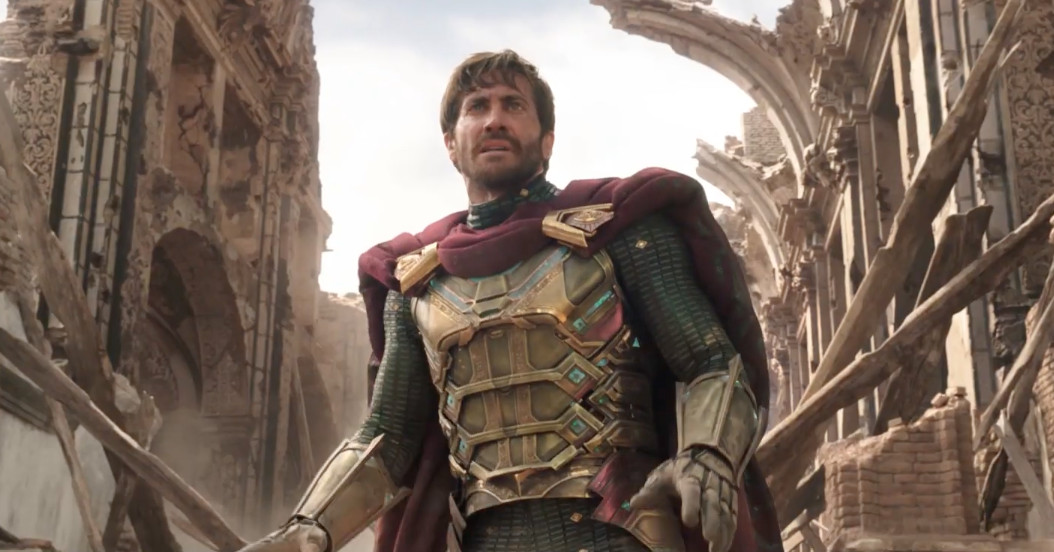 Read More
It’s been a wild couple of weeks for Marvel, with Captain Marvel’s new trailer making waves and the… 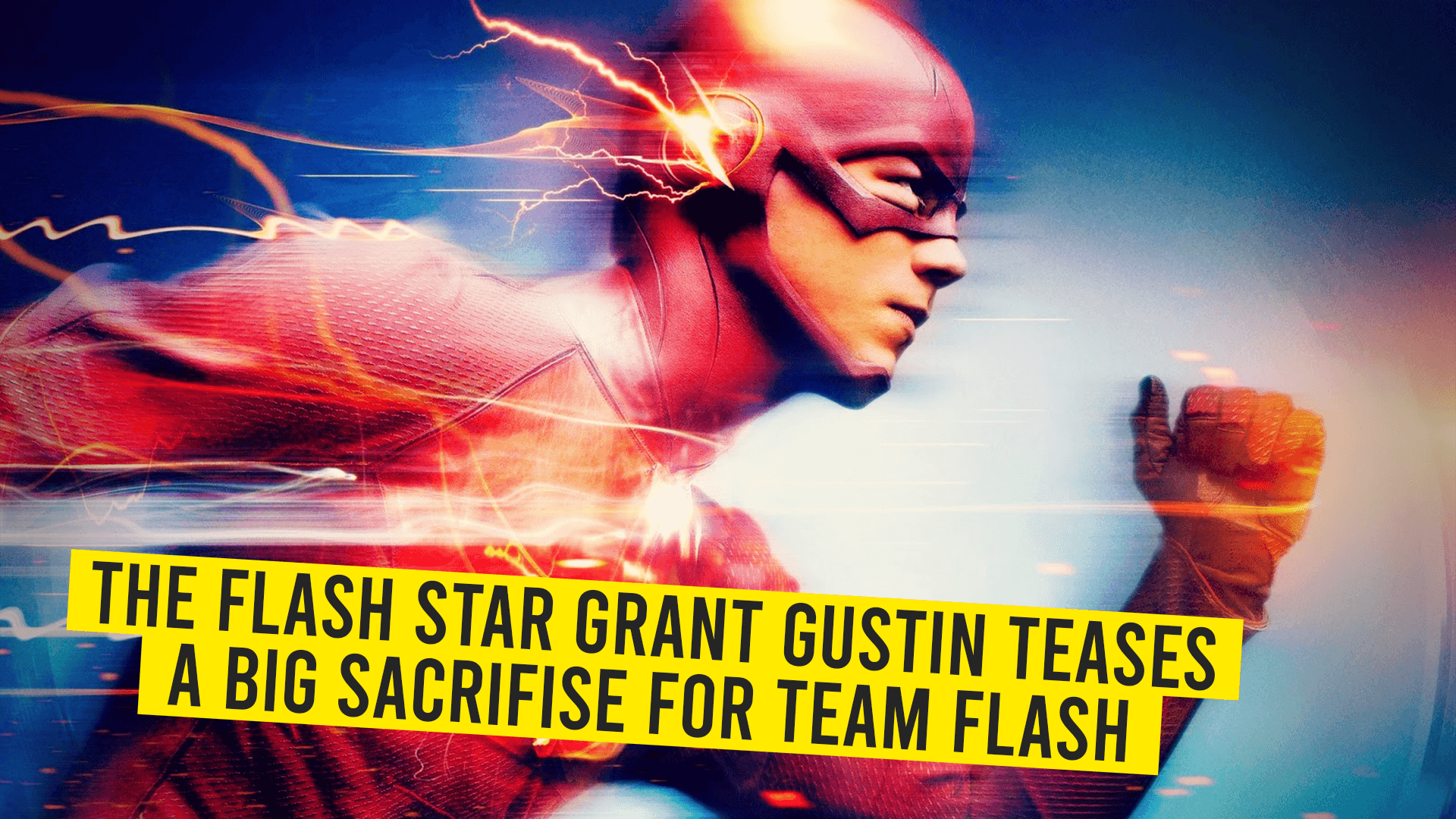 Read More
Superhero franchises always have a significant impact on screens and Comics. DC characters have some animated series like…