Netflix Is Adding Some Great Horror Titles In November

The end of October also unfortunately means the end of spooky season. For all of us horror lovers, the beginning of November means another year-long wait for Halloween to roll around yet again. Thankfully, though, Netflix is here to help us cope with our post-holiday sadness by providing a slew of new horror titles to keep us busy.

Here are just a few of the new terrifying and thrilling movies and TV shows coming to the streaming service this November: 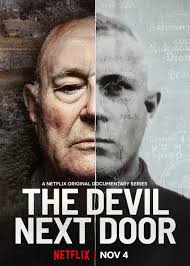 Women from different countries have certain traits which are prevalent to them. That Filipino expat female seriously isn’t… 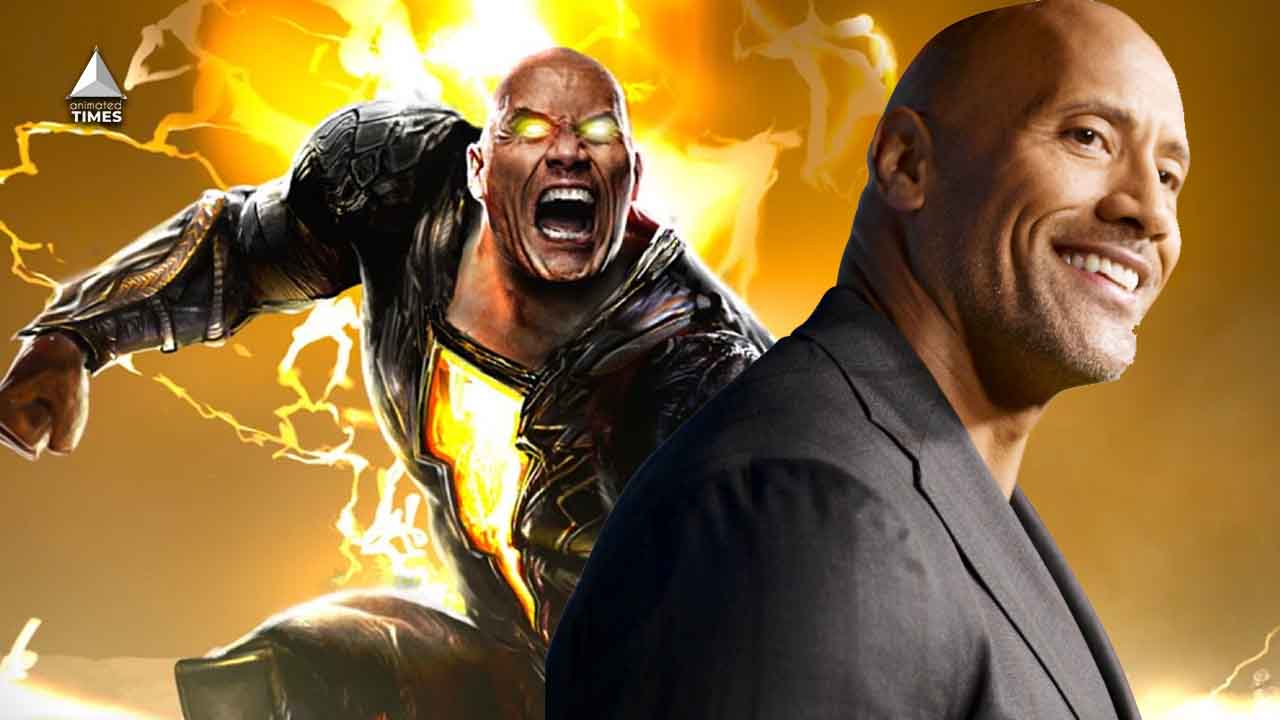 Read More
Earlier this week, Warner Bros revealed the logo for its upcoming flick, Shazam. We have had a look… 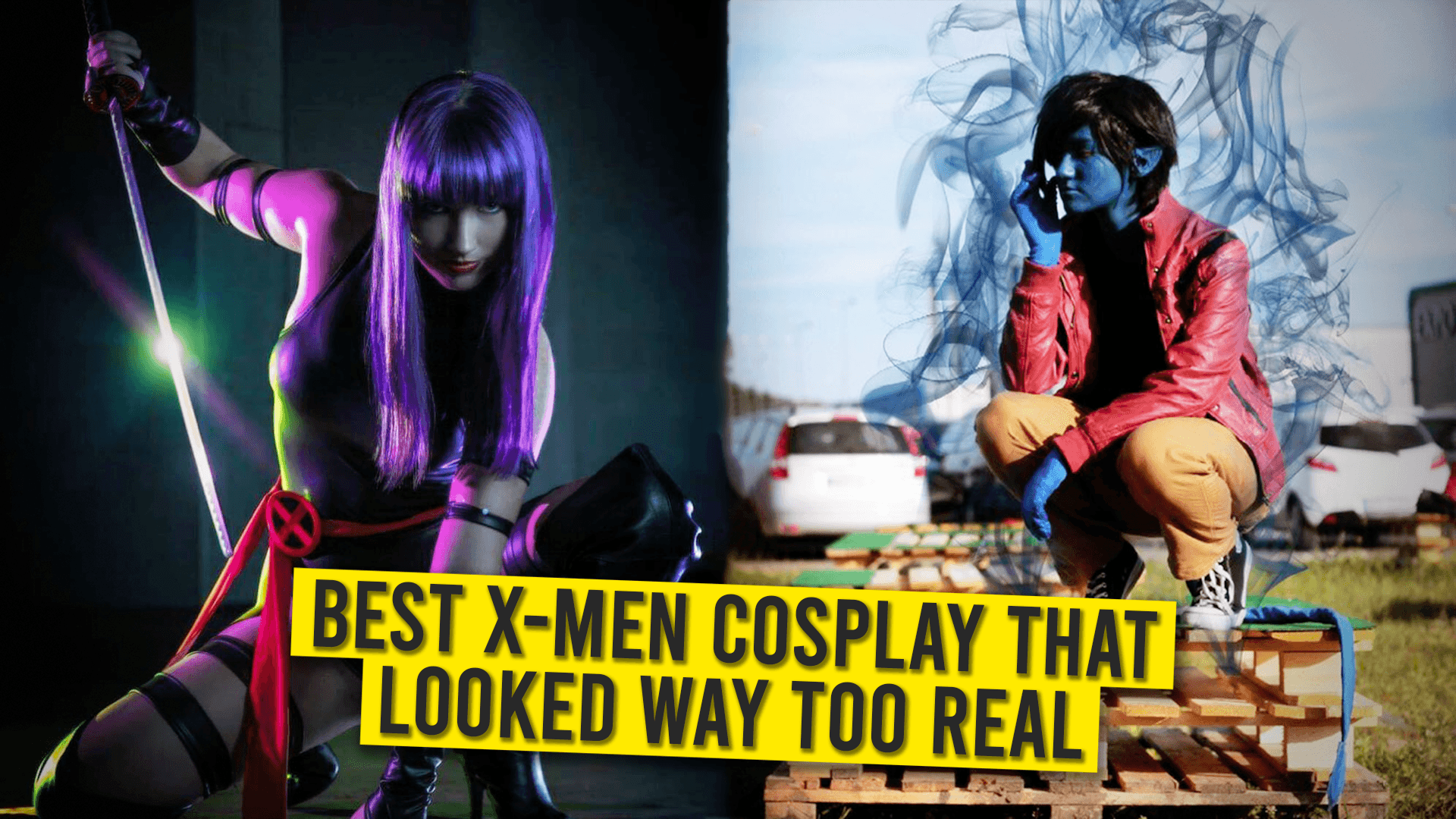