The impending Masters of the Universe: Revelation from Netflix will satisfy its name, digging further into the uncertain storylines of the first series.” 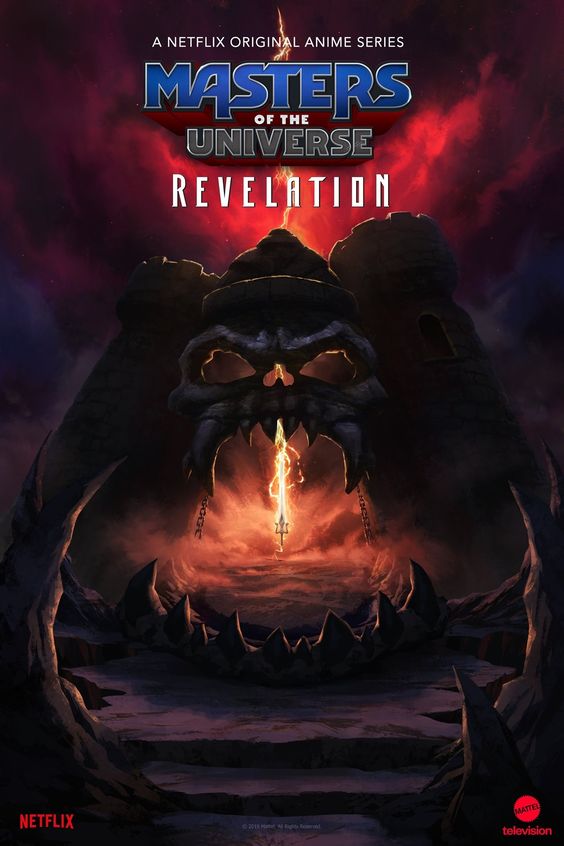 Narratively our show is set up as the following episode in the inheritance ’80s animated series that circulated from 1983-1985,” executive producer Kevin Smith said. “This is a continuation of that story. We’re playing with the first mythology and characters and returning to and delving further into a portion of the untold storylines.” “Outwardly, we likewise settled on the cognizant choice to incline toward the Masters of the Universe line of toys for motivation too,” Smith continued. “Mattel owns this whole immense library of that artwork, so immediately we needed the show to open with good bits of that work of art. Mattel has been focused on this look since they initially began as a toy line during the ’80s. 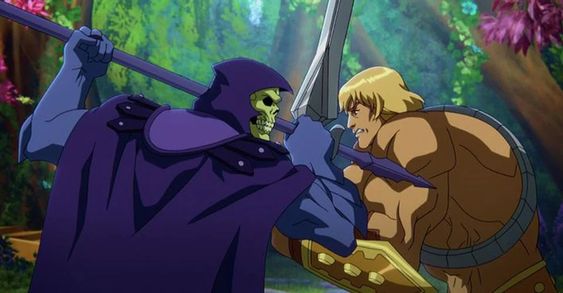 Now we’re inclining towards it and respecting it. The 1983-1985 Masters of the Universe animated series was created by Filmation and connected to the line of toys delivered by Mattel in 1981. The toys were bundled with the mini-comics that recounted the series’s legend: the continuous battle on the planet Eternia between the villain Skeletor and heroes He-Man and his sister She-Ra. 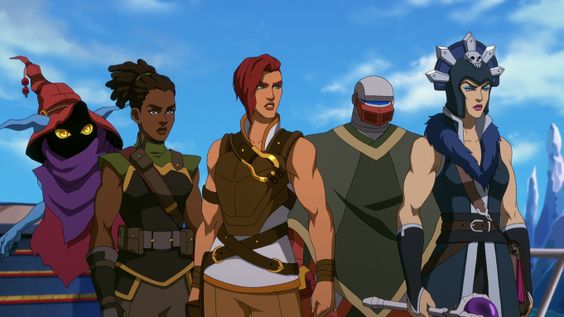 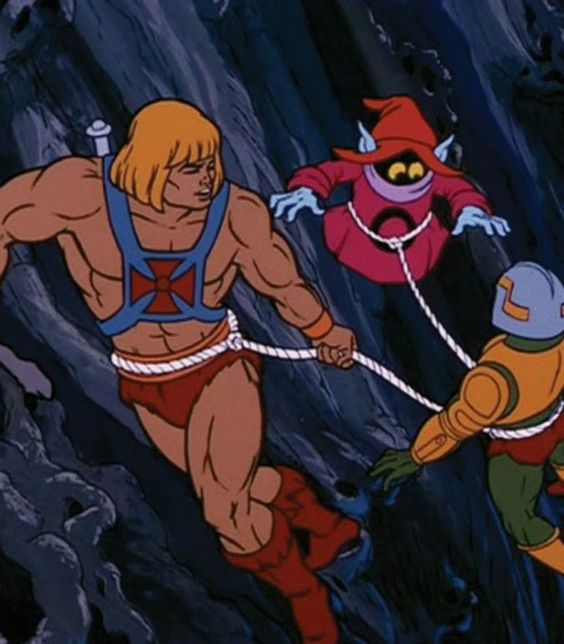 The series will debut on 23 July on Netflix.