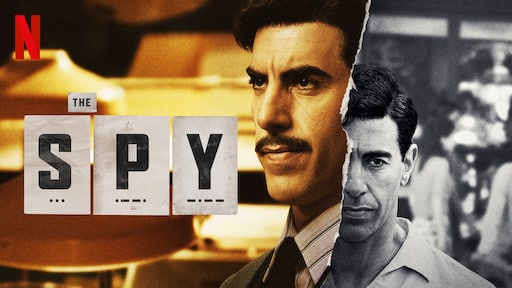 Sacha Baron Cohen is better known for his Borat movies. He is not known for playing serious roles, let alone an espionage thriller. He flips the script with Spy. The show takes us to the era of heightened tensions between Israel and Syria during the height of the Cold War. Arab-Israeli relations have worsened and Mossad intends to send an operative deep undercover into the heart of Syria to find out what they are up to. Spy is a complex tale of identity, passion, sacrifice, and patriotism. The limited series is based on the real life adventures of Eli Cohen, who managed to infiltrate the highest echelons of the Syrian Government in the 1960’s. 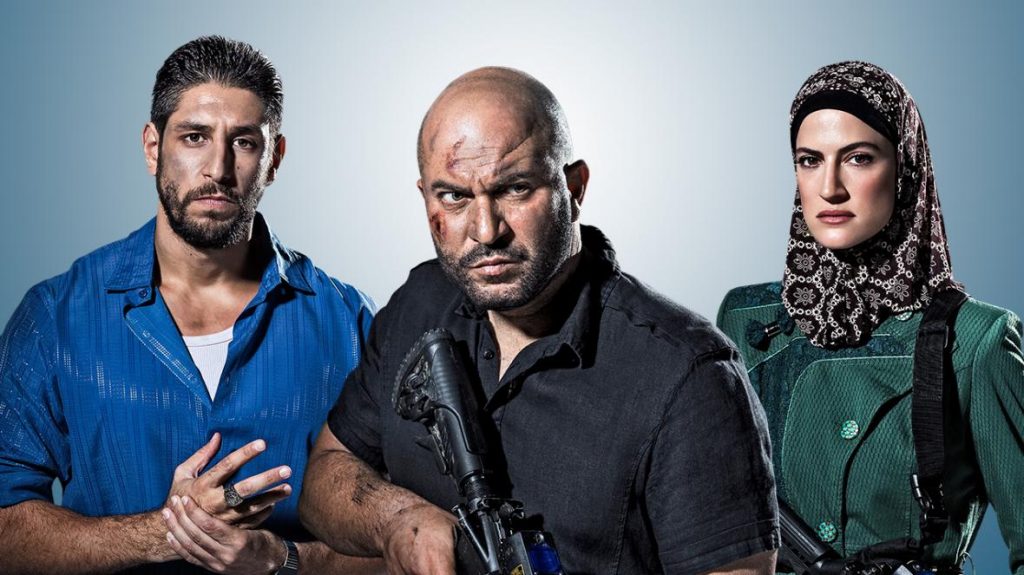 Retired Intelligence Officer Doron now works in a vineyard along with his family. He has left the life of espionage far behind him. When he receives intel that a terrorist he thought his team had killed a long time ago is actually alive, Doron rejoins the Israeli Defense Force to finish what he started. The plan goes south and it creates a domino effect. Israel is rocked by a chain of murders and terrorist attacks. It is up to Doron and the Israeli Defense Force to nab the terrorist chief and stop this reign of chaos. 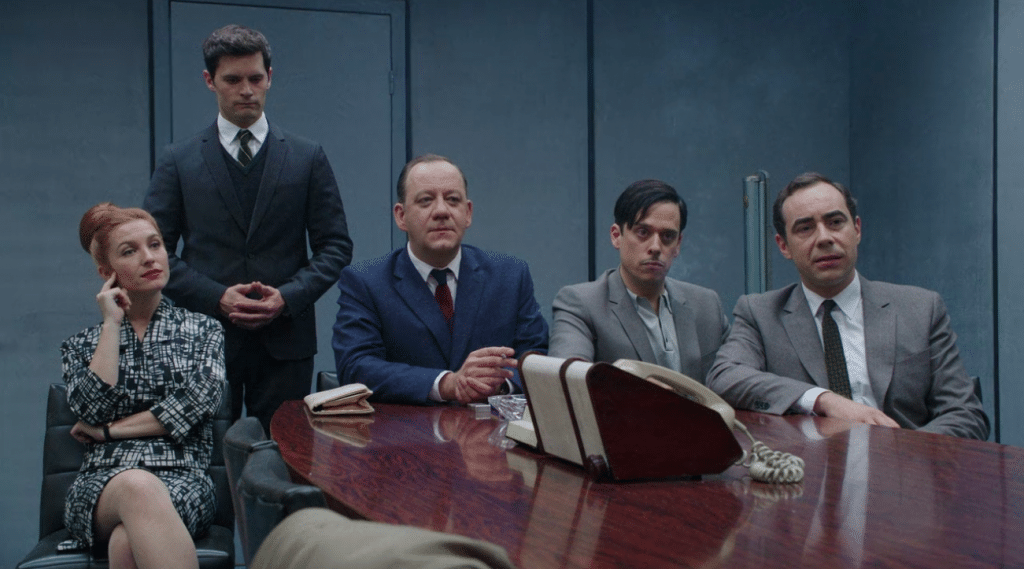 If you are sick and tired of American shows and their screenplays that lack subtlety, then this is the show you are looking for. A Very Secret Service has many flaws of its own. But one thing it pulls of flawlessly is that it never spoon feeds its viewers. The show leaves the viewers to make out their own conclusions after watching each episode. That is a huge factor in today’s world. Andre Merlaux  is a young intelligence officer who now works under three highly trained senior operatives. Their job is to protect France and handle matters of national security. 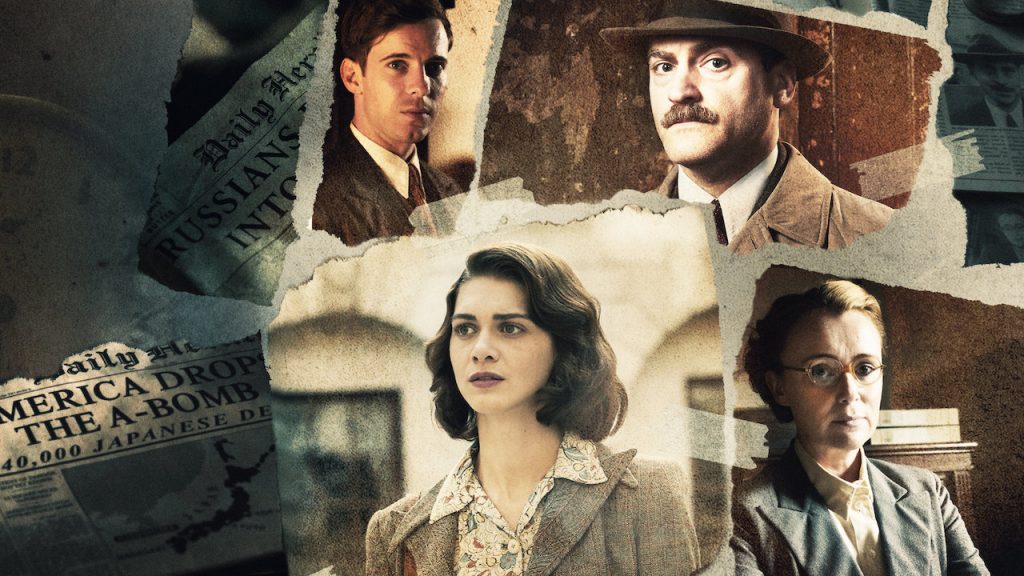 Traitors bears a lot of resemblance to the Bourne movies. Both include a lead character that has bitten off more than anybody could chew. Both live the life of an adventure while being chased around by US authorities. And both are party to some really huge twists and revelations along the way. Feef Symonds is way out of her depth.  Now working as a British Clerk in the UK, she feels out of character in her job. When a US Agent gives her a chance to live the life of adventure she had always dreamt of, she takes it in a heartbeat. There’s just one tiny problem though – the task assigned to Feef Symonds is to spy on her own country. That amounts to treason. 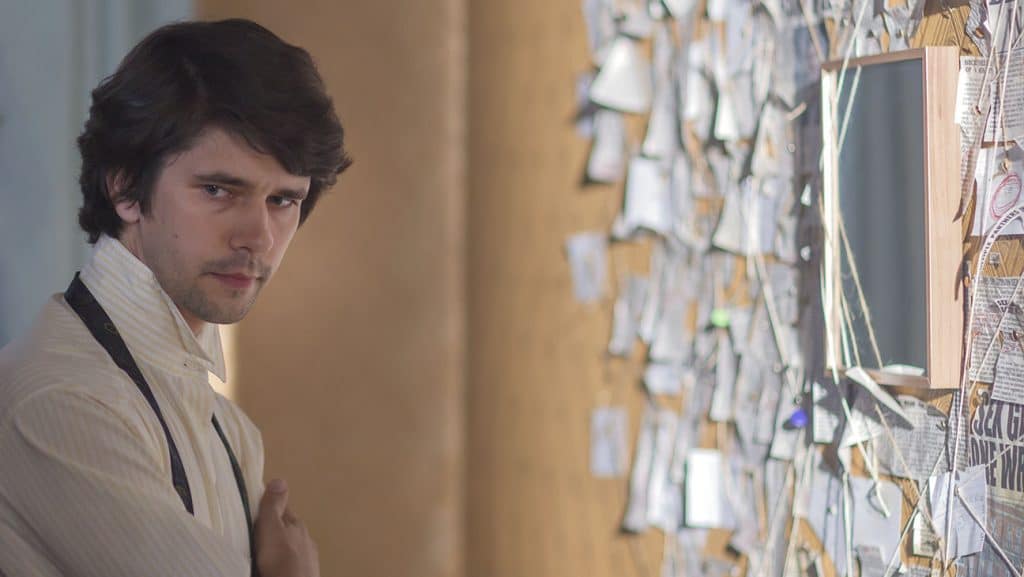 London Spy is based on a crime drama thriller novel of the same name written by Tom Rob Smith. A vengeful lover is trying to find out the reason why the love of his life was killed. Danny is an average man living an ordinary life in suburban Britain. He falls in love with Alex, a highly trained MI6 operative. But halfway trough their love story, Alex is murdered under mysterious circumstances. Now Danny has to swerve his way through the world of espionage, guided by Alex’s former mentor Scottie, and find out who killed his lover and why. The amount of twists and turns this series has his absolutely mind-numbing.

Why The Upcoming Spider-Man Multiverse May Or May Not Work 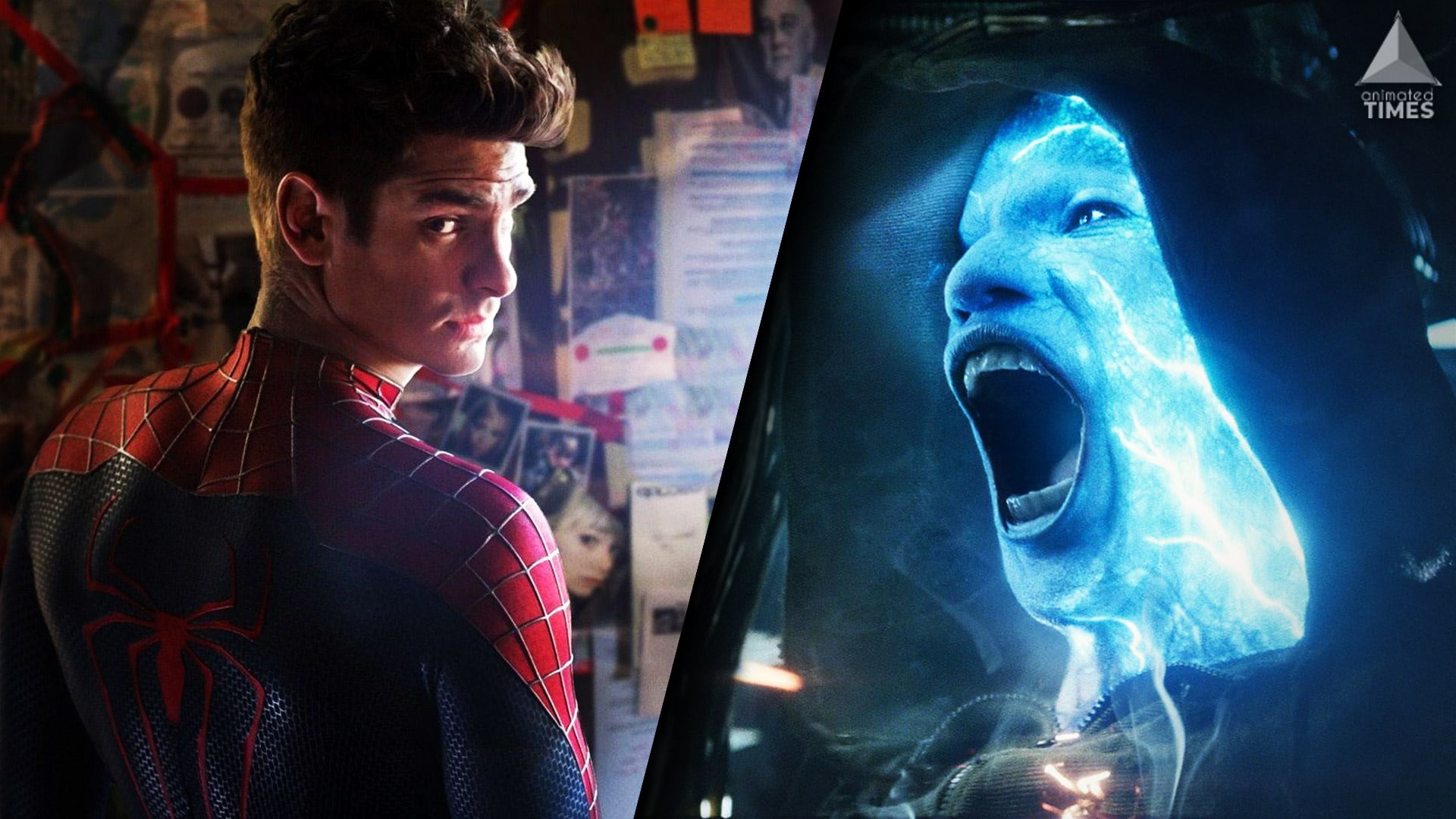 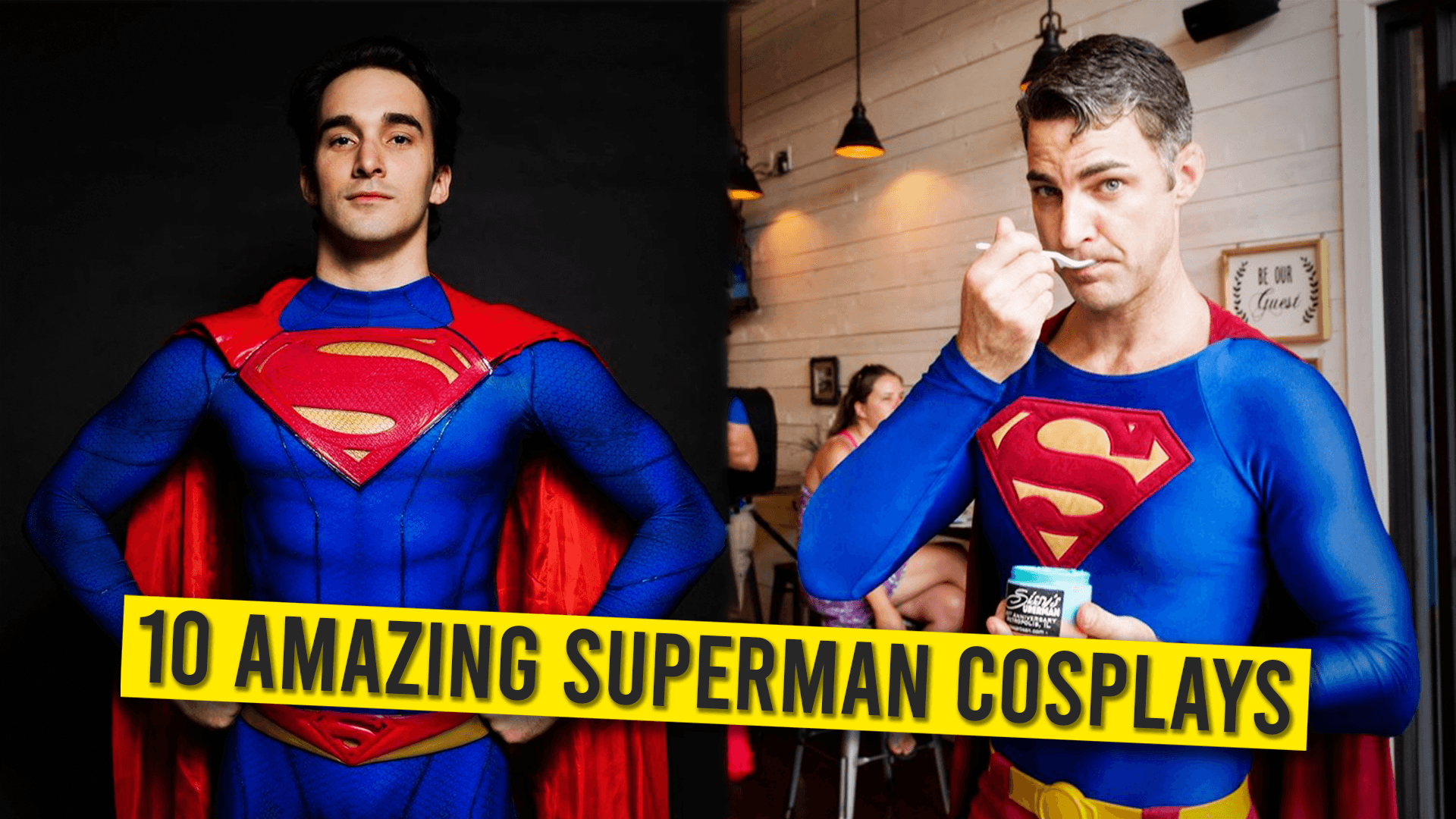 Read More
“Even in the darkest times, hope cuts through. Hope is the light that lifts us out of darkness“-Superman. Created… 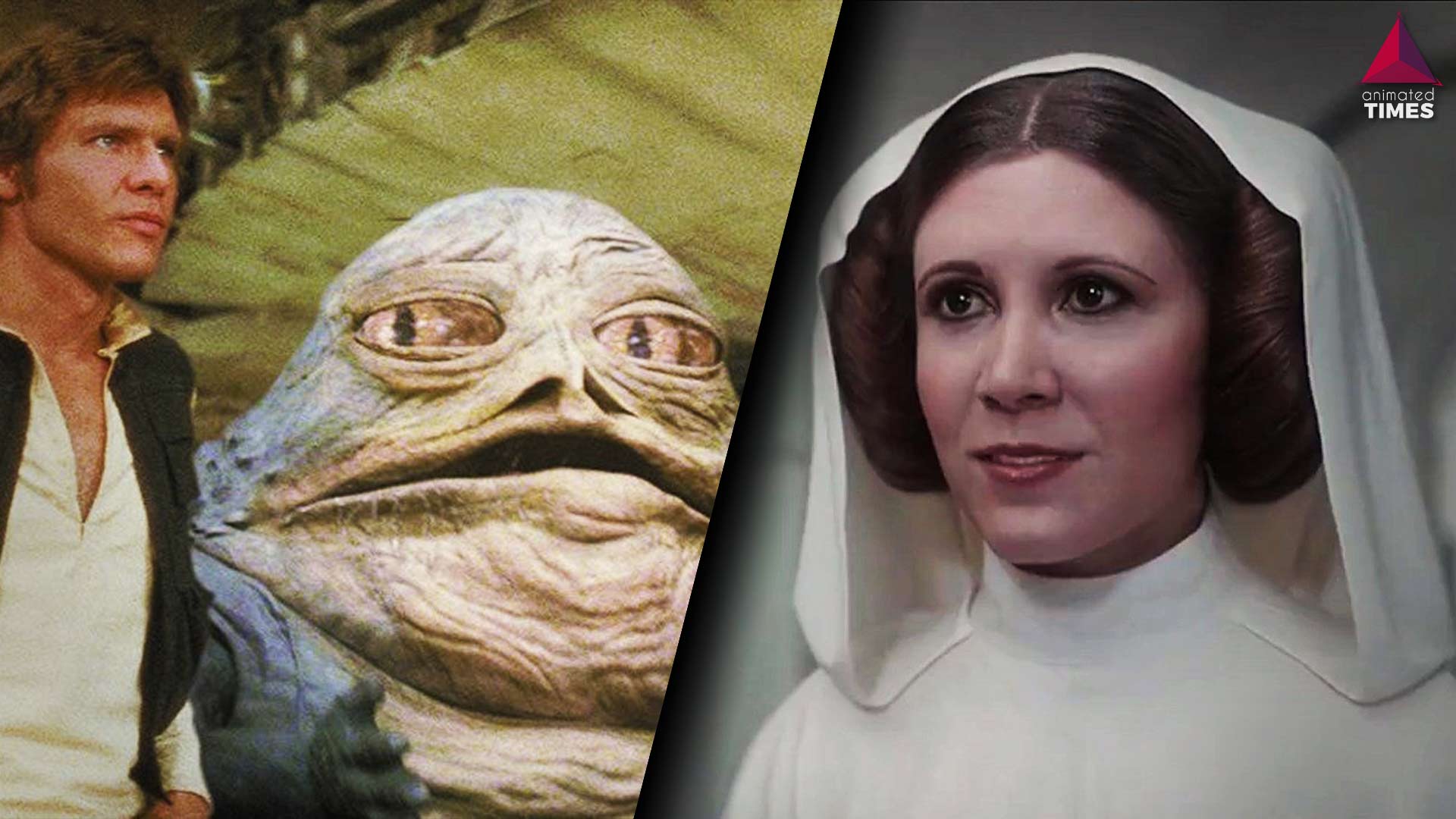