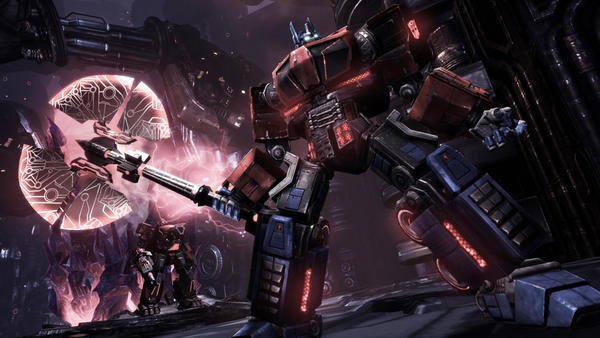 The six part series explores the life and times of Cybetron, the Autobots, and the Decepticons, before they destroyed their home planet in a civil war between the two factions and left for the stars, eventually finding their way to Earth. The series revolves around the quest for finding the powerful All-Spark, the powerful life giving energy source that started the Cybertron civilization. The series explores some really amazing elements from Cybertron’s past. Previously we have only seen glimpses of Cybertron in Flashbacks. But War for Cybertron takes us right into the epicenter of it all. Optimus Prime and Bumble Bee are seen patrolling the empty streets of a once bustling civilization ravaged by war. The series is not about the Autobots protecting Earth from being engulfed by Decepticons. For the first time, we see the Autobots on the losing end as they see their world being taken over as they retreat from their planet. 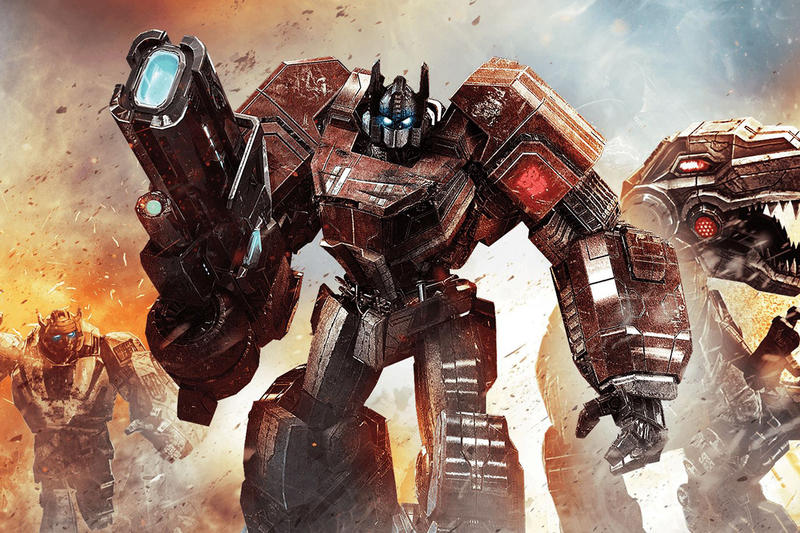 The series is extremely unhinging and unnerving. For the first time in forever, we see how Cybertron was destroyed and how the once glorious race of Transformers were reduced to a bunch of bickering mechanical freaks that are now seen as refugees throughout the universe. 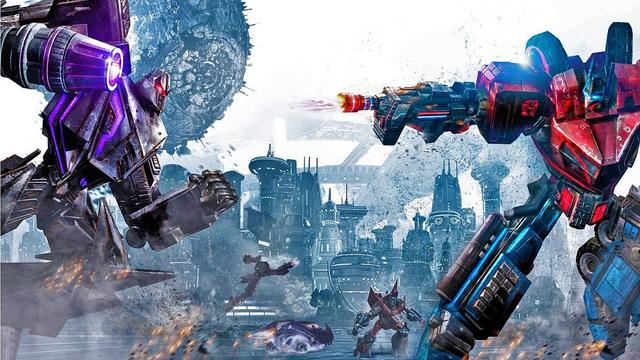 War for Cybertron has some of the most fluid animated action scenes to have been ever produced by Netflix. The action scenes do not actually offer anything new and creative to the table. But giving them an animated spin makes them look unique. A particular scene shows a group of Autobots racing through the sands of a desert with red lighting in the background. The animation is gorgeous and life-like. The scene itself takes leaves from Mad Max: Fury Road. 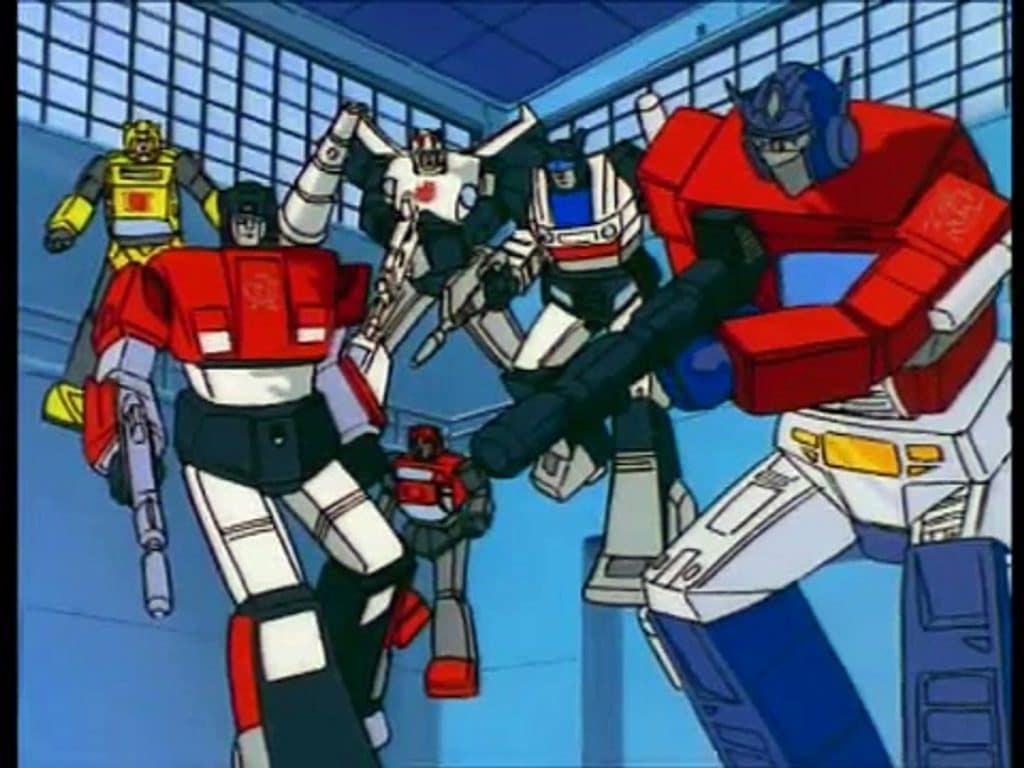 As you watch the series, you will realize that the show is more in line with the original cult classic animated production rather than the deplorable Michael Bay movies that came after it. Music and sound design is also a highlight of the show. The Decepticon vs. Autobot action scenes are also something to watch out for, carrying none of the baggy sound designations from the live action ventures. Even the Transformers changing their forms between vehicle and humanoid seem to pay a tribute to the legacy Transformers animated series.

Also Read: Will Netflix Come Back With Black Mirror Season 6?

There are some shortcomings within the series. It fails to deliver some much needed character development for a few supporting characters of the franchise. Most of the spotlight falls on Optimus Prime, Bumble Bee, and Megatron.. Other characters like Iron Hide, Ratchet, and Star Scream fail to have a go when on screen. But given the fact that Netflix intends to turn the series into a trilogy, we might be seeing a rectification of the errors in latter instalments. The series ends on a rather satisfying note and the fans are head over heels on War for Cybertron. 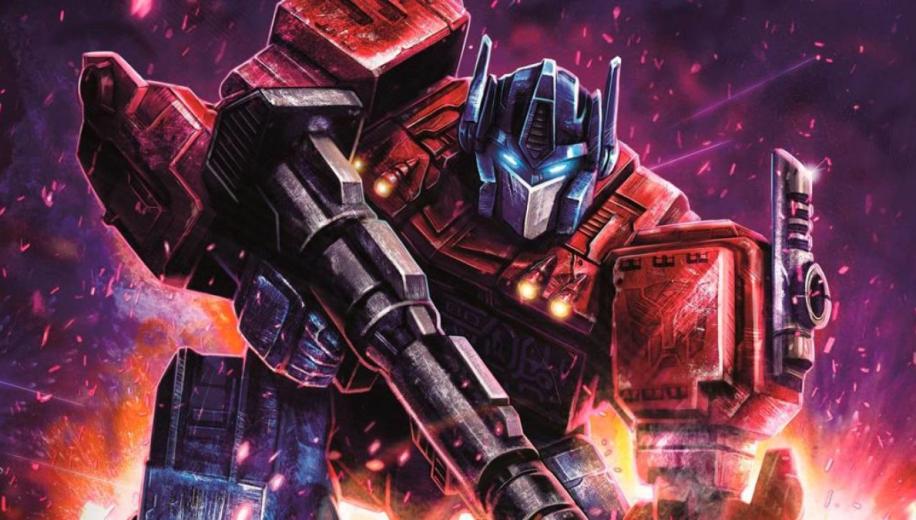 After more than a decade, we have a raw, genuine, and mostly true to the source adaptation of one of the most popular animated franchises of all time. Let’s hope Netflix can keep this up when Transformers: War for Cybertron Chapter 2 hits the screens.