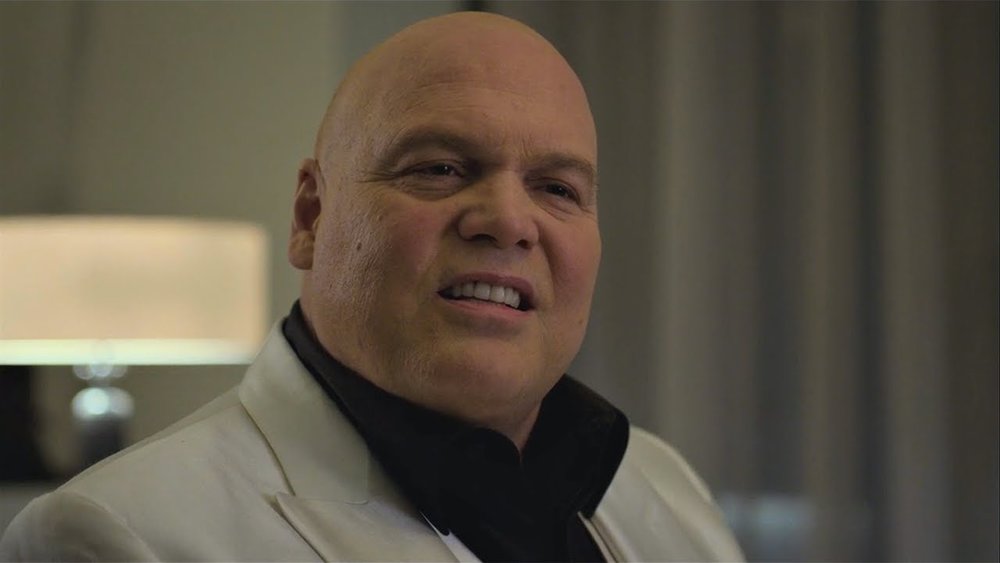 The second season of Daredevil was dropped by Netflix, and fans promptly sprung into shaping movements to attempt and get the show somewhere else. Presently, one of the series’ stars is serving to effectively promote the cause.

Vincent D’Onofrio — Mr Wilson Fisk, the Kingpin himself — has taken some time tonight to retweet a few of the fans behind the #SaveDaredevil movement. D’Onofrio also shared a link to SaveDaredevil.com, a site committed completely to the movement.

Alongside SaveDaredevil.com — which includes different graphics and ways that you can contact executives with Disney, Marvel Television, and Netflix — the site incorporates a link to a Change.org petition devoted to the reason. As of this composition, the petition had a little more than 33,000 signatures.

“As dedicated fans, we are convinced that Marvel’s Daredevil has great value,” says Joseph Garcia, the organizer of the petition. “To us, as well as any media outlet that might want to continue the journey for these characters and their cast.”

Following the cancellation, D’Onofrio took to Twitter to applaud the cast and group behind the show. The actor at that point proceeded to state he didn’t understand the choice to cancel the Netflix series.

“Something authentic about [Daredevil],” he wrote on Twitter. “Odd2say about a super hero series. I think it was all the people. Charlie Cox his integrity&kindness, the writers &our champion [Marvel CCO Joe Quesada]. Our passionate boss Jeph Loeb. I’ll revisit [Daredevil] in my mind&always feel that it is indeed authentic”

“I’m in such an odd business,” D’Onofrio continued. “Don’t feel bad folks it makes no sense.”

D’Onofrio wounded up playing Fisk/Kingpin in all the three seasons of the show, filling in as the big bad in season one and three, while just serving a minor role in the Man Without Fear’s sophomore outing.

“We are tremendously proud of the show’s last and final season and although it’s painful for the fans, we feel it best to close this chapter on a high note,” the company said in a statement. “We’re thankful to showrunner Erik Oleson, the show’s writers, stellar crew and incredible cast including Charlie Cox as Daredevil himself, and we’re grateful to the fans who have supported the show over the years. While the series on Netflix has ended, the three existing seasons will remain on the service for years to come, while the Daredevil character will live on in future projects for Marvel.” 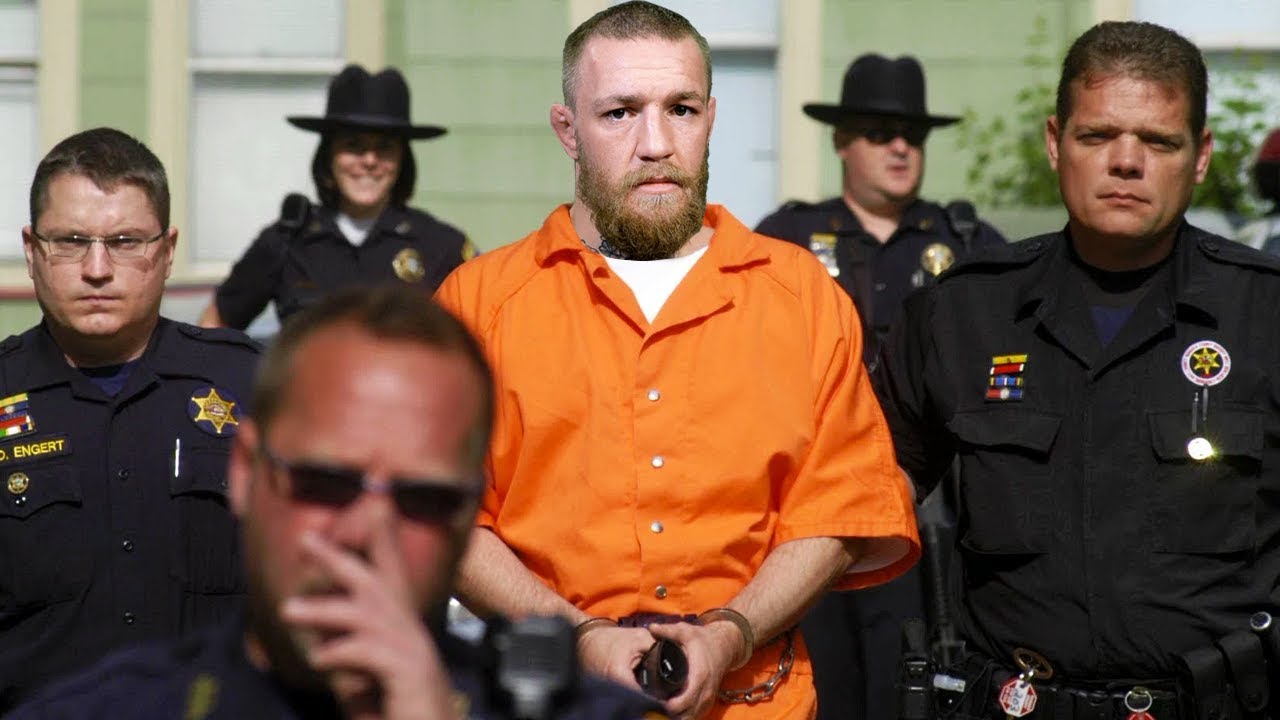