Netflix is investing big time in every genre of entertainment. The streaming giant keeps bringing dark and gritty stories, hardcore action flicks, superhero projects, mystical fantasies, documentaries, and projects of many other categories. They’ve just launched the trailer for their upcoming original series, Fate: The Winx Saga. Check it out:

This series is inspired by Nickelodeon’s animated series Winx Club, which aired back in 2004. As you can see, Netflix has replaced the kiddish family fun with young-adult drama. The trailer looks absolutely stunning. The CGI seems to be done pretty well, and Season 1 seems to be full of action, and fairy magic. Instead of wands, the magic in this series is linked to the emotions of individuals. As the trailer suggests, “The stronger the emotion, the stronger the magic.”

The story of this Netflix Original follows a young fairy named Bloom (Abigail Cowen), who arrives at a magical boarding school (not Hogwarts) in Otherworld. This is where she will learn to master her magical abilities. We’ll see her fall in love, form up a few rivalries, and take on the “Burned Ones” that are after her. Even though we see plenty of powerful fairies in the trailer, it’s quite funny that none of them have wings. It’s exactly as Bloom says, “I’m just kind of bummed I didn’t see a single pair of wings.” 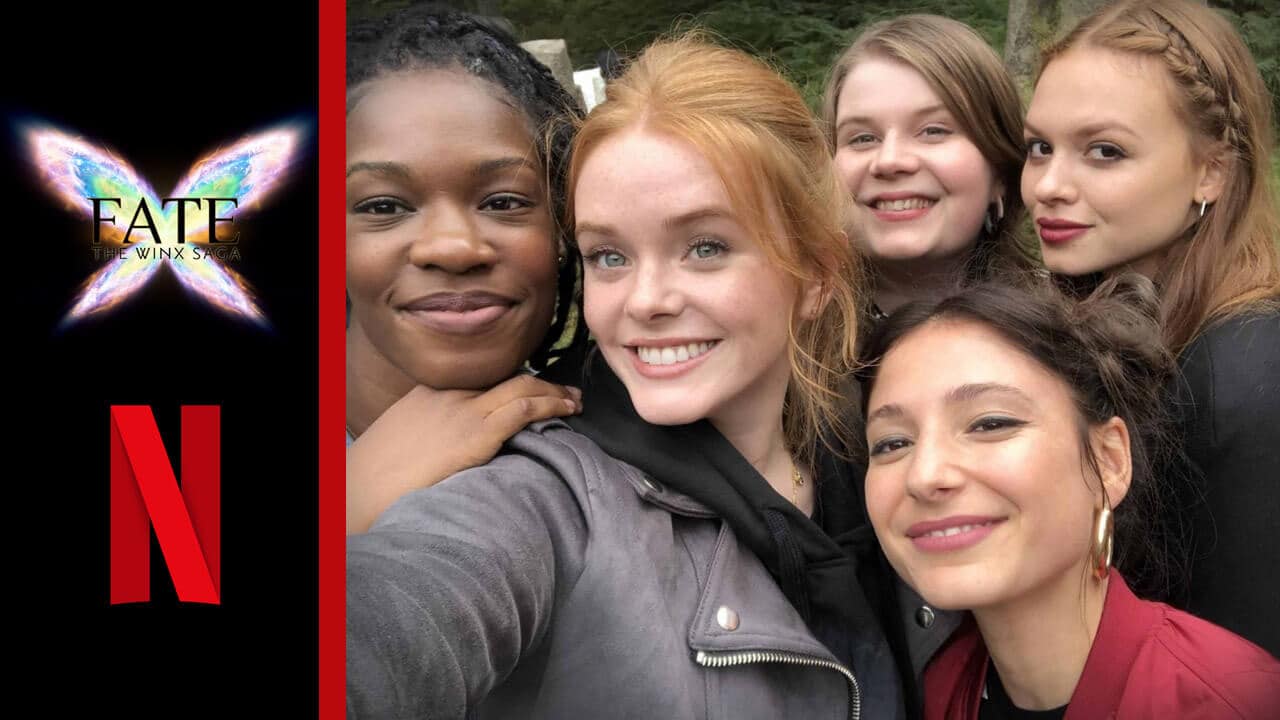 The first season of Netflix’s Fate: The Winx Saga arrives on January 22. It gives us a few Harry Potter vibes, but the “super-powered” magical fairies do make things different. Here’s the official synopsis of the series:

“Fate: The Winx Saga follows the coming-of-age journey of five fairies attending Alfea, a magical boarding school in the Otherworld where they must learn to master their magical powers while navigating love, rivalries, and the monsters that threaten their very existence. From creator Brian Young (The Vampire Diaries), Fate: The Winx Saga is a live-action reimagining of the Italian cartoon Winx Club from Iginio Straffi.”