Netflix’s The Man From Toronto Trailer Is Out, Giving A Glimpse At Kevin Hart and Woody Harrelson

The first trailer for the film The Man From Toronto by Netflix sees Woody Harrelson and Kevin Hart trying to work out a mistaken identity case. Originally planned to release in theaters, The Man From Toronto later sold its distribution rights to the streaming service giant.

Trailer For The Man From Toronto Is Out!

The footage for The Man From Toronto starts with Kevin Hart finding a safe house that has a man being tortured in its very basement. Hart thinks it to be an Airbnb, however, the assassins reveal to him that he’s been placed there to see their prisoner being tortured. Fortunately for Hart, the FBI shows up all guns blazing, leaving him alive to eventually become their spy. Hart’s unique brand of comedy is completely on display as he tries to pretend to be a stone-cold killer.

Kevin Hart describes The Man From Toronto as “a real crazy person.” He describes how Harrelson takes the lives of people, even chopping them up, as a montage of the character played by Harrelson. “My clients think you’re me, so you’ll complete the mission,” Harrelson tells Hart.

“The original script [for The Hitman’s Wife’s Bodyguard] was more like a straight action film and then when I met with Ryan, I was like, ‘Dude, this has gotta be a comedy,’ and he was like, ‘Yeah, I know, I agree.’ So I went off and did development on that script and with number two, we are in that sweet spot,” director Patrick Hughes earlier revealed in a 2021 interview to Comicbook.com. “We know what it is. I felt like I wanted to turn the dials on that up a notch and it’s just two rules: one is that Ryan has to suffer and the second is that we have to subvert every single moment of the film and throw a million handbrakes into the storyline and the movie. It’s a lot of fun on that aspect and I think the stunts are bigger and the action is bigger and the brash, obnoxious humor is bigger.”\ 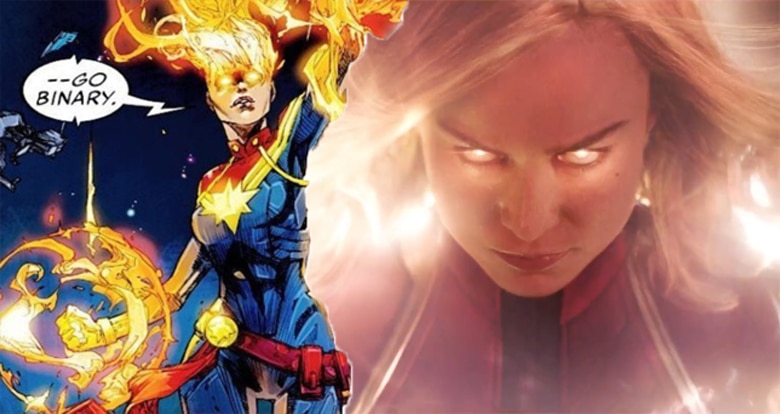 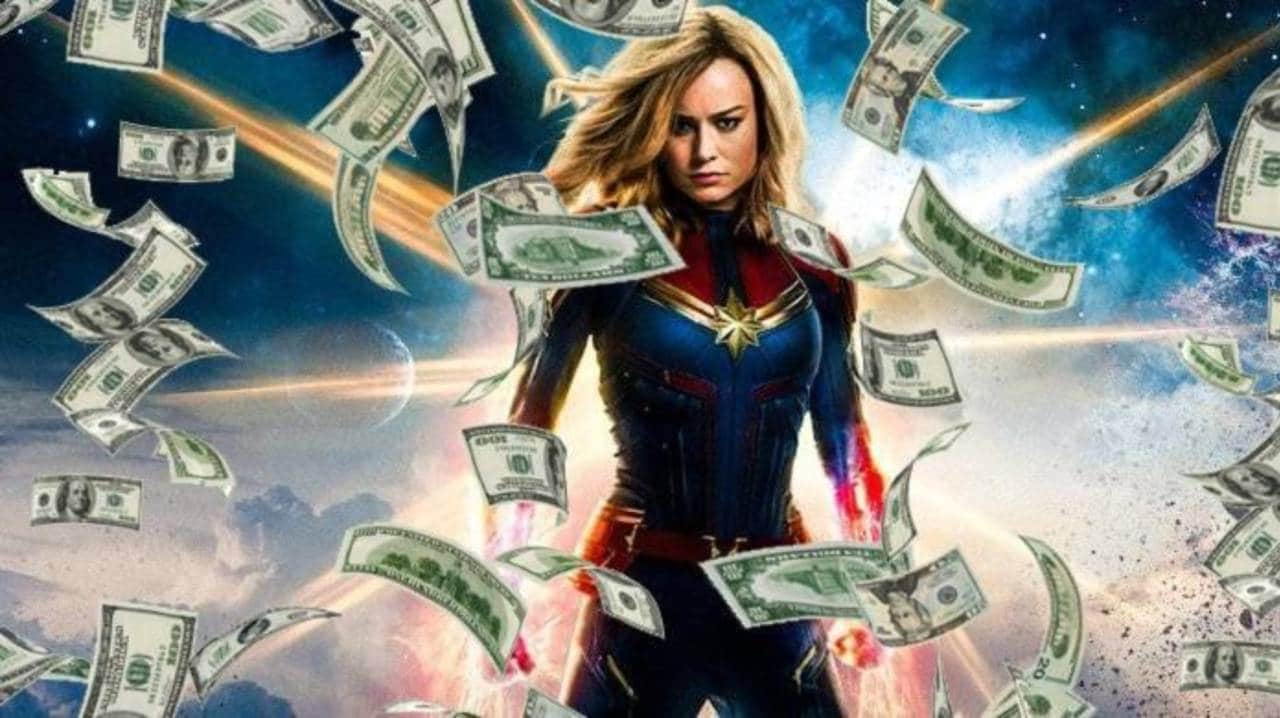 Read More
The long-anticipated Captain Marvel arrived in cinemas this past week, and as it looks, the film has already… 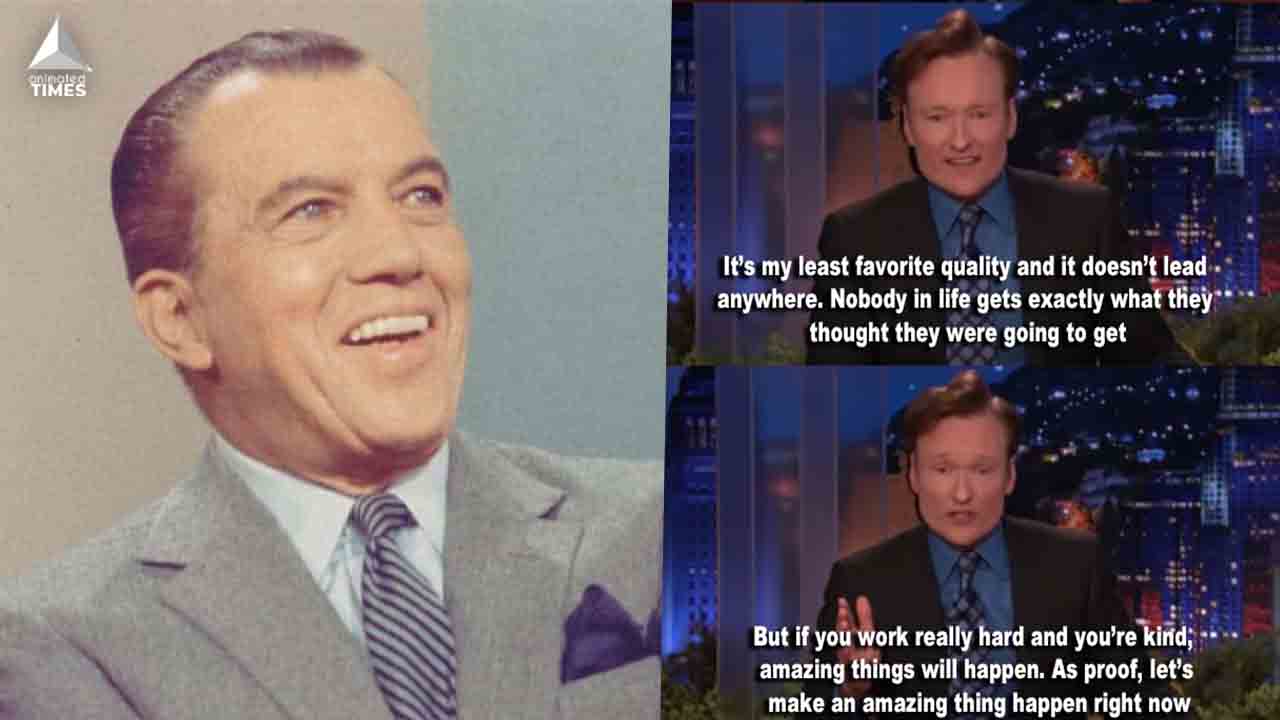 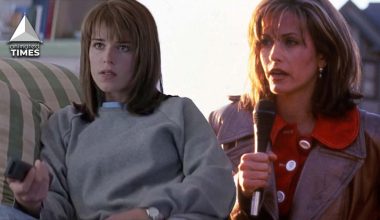 Read More
The chances of Scream 6 returning the establishment to the screen appear to be high. Particularly with a…