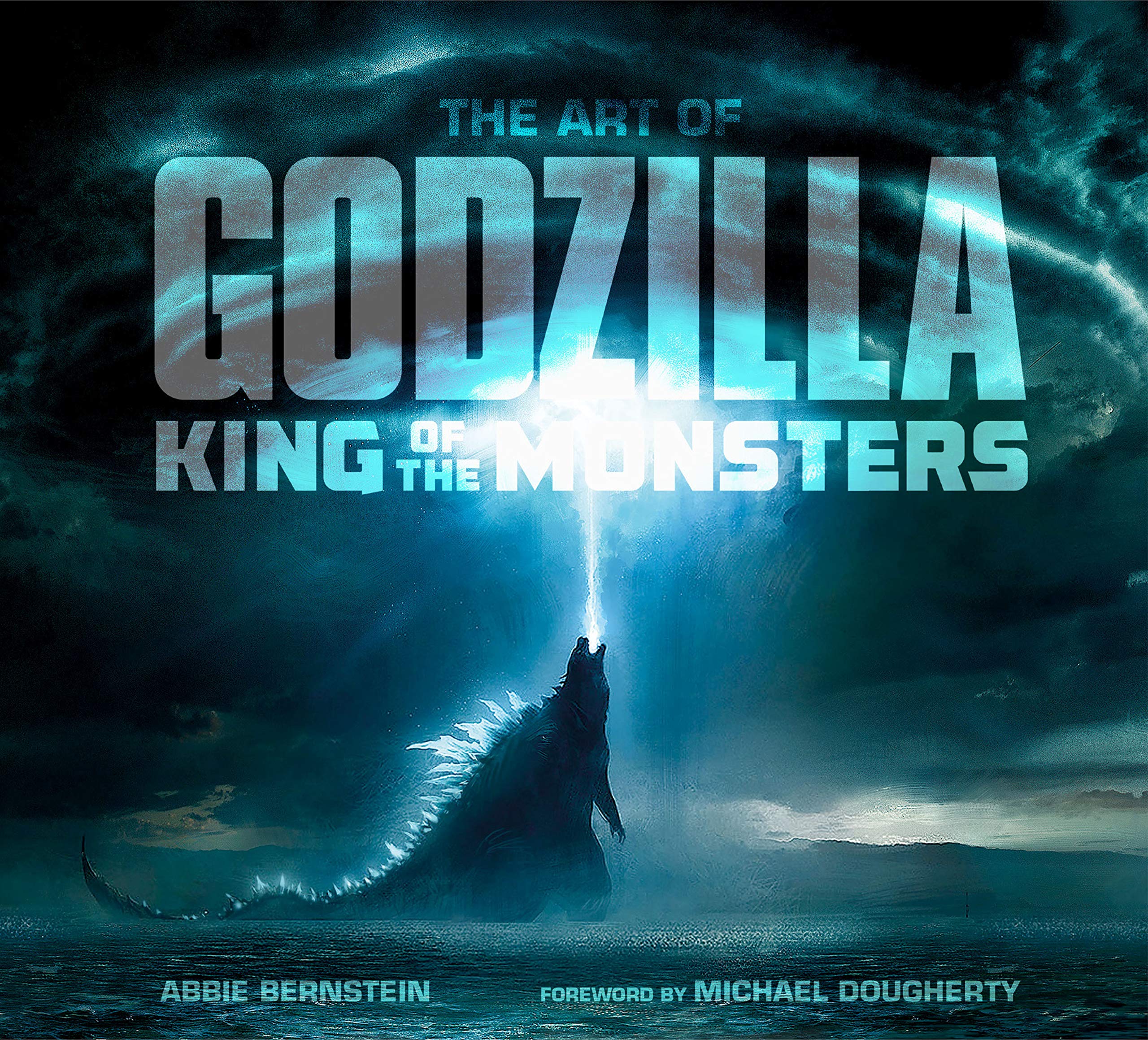 Godzilla is one of the most iconic monsters ever created in movie history. It is originally a 1954 Japanese Kaiju film directed by Ishirō Honda. Moreover, the Toho born Kaiju has been featuring in multiple movie franchises. Godzilla: King of the Monsters recently hit the theatres on May 13, 2019. However, the franchise is an inspiration and has plenty of challenges for the throne. Although, popularly known as the King of the Monsters is crowned one for a reason.

Godzilla just turned 65 this year, and the fans are busy celebrating the famous Kaiju’s Birthday. Though one of the most iconic monsters has approaches the second half of the 60s, it is still going strong. After all, Age has no limit, after all. Also, a recent appearance in Godzilla: King of the Monsters sets up Godzilla as the King of a new generation of Titans. As a result, it’s clear that there are another 60 plus years of greatness ahead for this franchise.

Godzilla: King of the Monsters

The King of Monsters is back

Godzilla is one of the most authentic monsters seen in live-action movies. However, the movie, Godzilla: King of the Monsters was released earlier this year. The movie contains a story line relating to the members of the crypto-zoological agency. Monarch faces off against a battery of god-sized monsters. This includes the King of all monsters Godzilla colliding with Mothra and Rodan. He has a face off with his ultimate nemesis, the three-headed King Ghidorah. When these ancient super-species were a mere rise of myth, they all vie for supremacy, leaving humanity’s very existence hanging in the balance.

As a result, fans are celebrating their favorite Kaiju’s 65th Birthday on the Internet. Moreover. a large proportion of fans have sent birthday wishes to the King of Monsters. Some of them are as follows:

1. Everyone Wish the King a Happy Birthday

2. Who are you Calling Crazy?

It's already November 3rd in Japan, which means today is Godzilla's 65th Birthday!

Happy Birthday #GODZILLA You son of a kaiju! 😀 pic.twitter.com/oaVj6z7eLb

5. Give Him a House Sized Cake

EVERYONE SHUT UP AND GIVE HIM A HOUSE-SIZED CAKE FOR HIS BIRTHDAY#godzilla pic.twitter.com/tQBJqhia6q

6. Me and My Boys Celebrating

Me and my boys celebrating Godzilla’s birthday: pic.twitter.com/V4xoEyiGgN

She’s here, just in time for Godzilla’s 65th Anniversary! Introducing G19-chan! I tried my best to capture the look and feel of Godzilla itself.

Happy birthday to the biggest, grumpyest, nuclear lizard out there; Godzilla!!!

Here's to a 64 and many more! pic.twitter.com/y6EYSRqpyt

Cheers to King of the Monsters! Here’s to wishing him a very Happy 65th Birthday! May you never grow old you nuclear Lizard! 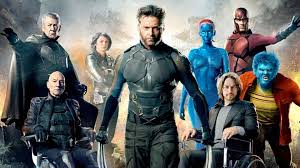 Write For Us
Tags:#65thBirthday, #Godzilla, #Kaiju