The Depp-Heard defamation trial ended on the 1st of June, 2022 with Depp winning the case against ex-wife Amber Heard with the help of his legal team which consisted of Camille Vasquez and Ben Chew, Stephanie Calnan, Rebecca McDowell Lecaroz, Yarelyn Mena, Jessica Meyers, and Samuel Moniz. However, the news of the court case that went viral for the duration of its course until the verdict came out is still making headlines due to the nature of court cases having so much content in it that any footage can be put under a magnifying glass and be speculated for hours on end. In a similar situation to the one mentioned, fans have recently put the words of Camille Vasquez under the magnifying glass, especially her words during the closing argument.

In an interview, actor Johnny Depp’s attorney Camille Vasquez claimed she was “lucky” to have been chosen to defend him in the case against ex-wife Amber Heard. Additionally, it was revealed in the interview that Johnny Depp specifically wanted Camille Vasquez on his legal team. This turned out to be one of the best decisions the actor could have taken as most have observed that the lawyer is excellent at her job, as we see her not only defend Johnny Depp but also cross-examine the intentions of the Aquaman actress during the trial. The defamation trial for Johnny Depp and Amber Heard lasted for more than a month, and on June 1st, 2022, a decision was made that was mostly in Johnny Depp’s favor.

A clip from Camille Vasquez’s closing remarks in the Johnny Depp vs. Amber Heard lawsuit is currently trending online, according to CinemaBlend. In the clip pertaining to the court case, the attorney unintentionally refers to her client as an “abuser.” The remark appears to be an oversight given that the main point of her speech portrayed Johnny Depp as the victim of abuse instead of the perpetrator of violence. The lawyer makes the remark that she “never thought she would have to face” before she appears to fumble over her words and ends with “her abuser” which has drawn the attention of Amber Heard’s supporters. Clearly, the highlighted words were a mix-up that happened in the heat of the moment, however, where there are rumors to be made there will be news.

The mix-up was completely unintentional according to the attorney

According to a source close to Camille Vasquez who spoke to Newsweek, she was supposed to say “abuse victim” during that part of her speech. Therefore, it would be safe to assume that it was an unfortunate slip of the tongue moment for the attorney in question. The lawyer can be seen stumbling once more in the same video as she unintentionally states a double negative while saying “she never believed she would never” tries to cut it off, and ends with “have her supposed mountain of evidence vetted.” Even with all the mistakes in wording up until the final verdict, her efforts made a clear impact in Johnny Depp’s defense. Making it clear as day that the lawyer in question just made an error which is to be expected as she is just another human who is bound to make errors from time to time.

Also Read: ‘The Verdict Was Likely Impacted’: Legal Experts Across the World Defend Amber Heard After Aquaman Actress Declares Bankruptcy, Claim She Can Win Over a Technicality 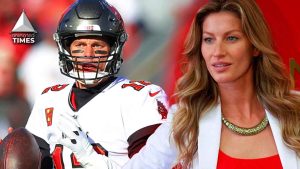 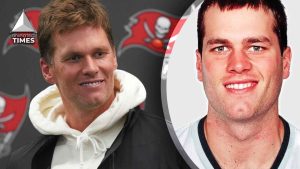 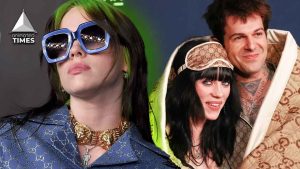 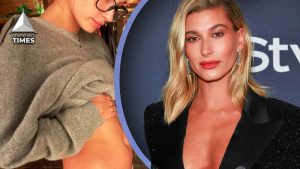 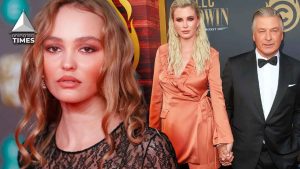 “The internet cares a lot more about who your family is”: Johnny Depp’s Daughter Lily-Rose Gets Support From Alec Baldwin’s Eldest Daughter and Model Ireland Baldwin, Claims There’s Nothing Wrong in Using Family’s Influence to Become Famous