The Savage Avengers are close to fighting one among their toughest battles ever. To require defeat a dragon, the group will require some reinforcements – including an unexpected new member with a villainous history, the Juggernaut.

The mighty Avengers firstly teamed-up within the Savage Avengers and the first recruits included Wolverine, the Punisher, Venom, Elektra, and Conan the Barbarian. The team has changed because the series progressed with the likes of Doctor Doom, Doctor Strange, and more rotating in and bent take part in the bombastic adventures. Looking ahead, Juggernaut will join the team in Savage Avengers #14 because the big brute will be one of the new recruits.

Cain Marko aka Juggernaut first appeared within the X-Men #12 as an unstoppable force with superhuman strength who sparred with the X-Men frequently. Here, Juggernaut will take a more heroic role. On the squad with Conan and Magik are two new recruits. Why are the Savage Avengers fighting an Asgardian Dragon to start with?

Whatever the monster is guarding is unquestionably valuable to the team. Considering Black Knight helps, it’s possible they’re trying to find a relic from the past that’s associated with him – but that’s my very own speculation.

PRESENT AND PAST SPECULATION

Since he is not a mutant, he is not allowed on the mutant paradise of Krakoa and ready to get redemption like many of his former X-villains friends are. The character will star in his own series from Fabian Nicieza and Ron Garney called Juggernaut, which can see him attempt to find his identity again with many. Juggernaut will join the Savage Avengers so that the previous villain would find personal redemption and find his own path to becoming heroic.

You can watch the trailer here 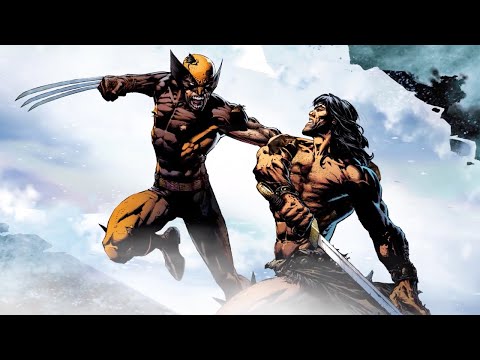