New Age Batman Movies Focusing Too Much On Villains, Not Giving Two Hoots About Bat-Family

The Batman is nothing without his villains. That is what DC Films and Warner Brothers has been trying to feed you over all these years. This philosophy has gained so much ground that the DCEU has just kept focusing on Batman’s Rogues’ Gallery. They have completely ignored one aspect of the Dark Knight’s legacy that made Bruce Wayne into the Batman he is today. We have seen many actors take up the role of Batman over the past twenty odd years. From Christian Bale to Ben Affleck and now Robert Pattinson, the mantle has been passed on from one actor to another.

And so has the villains’ roster for Batman changed over the years, becoming increasingly diverse and varied. The Joker, the Riddler, Bane, Ra’s Al Ghul, and many more have graced the screens. You cannot picture Batman without a few Batman villain names coming into the background of your thoughts. And that ladies and gentlemen, is what’s wrong with the Batman movies. One of the strongest foundations and the core element of Batman’s iron-strong willpower is the Bat-Family. In the comics, Batman draws courage, inspiration, and dedication from them. Sadly the new age Batman movies, starting from Nolan’s Dark Knight Trilogy, conveniently ignore the Bat-Family. Batman’s relationship dynamics with his allies like Robin and Red Hood have never even been mentioned in the big screens. And we are pretty sure that status quo will remain unchanged in the long run too.

The Joker and Bane for example, represent differing ideologies. Bane believes that lawlessness leads to strength by culling the weak. Batman believes in order via lawlessness, breaking the law to protect the ones that the law couldn’t. The Joker is all about chaos and anarchy. Batman has an opposing theory about humanity than the Joker’s. Batman villains in general reflect a very symbolic ideological struggle. The Bat-Family represents Batman’s psyche in a very similar manner but there’s a stark difference. Damian Wayne, Dick Grayson, Tim Drake, and Jason Todd are polarizing extensions of Batman’s personality. They work with him but do not always agree with him. Conflicts and tensions with the Bat-Family has always shaped the Batman’s adventures in the comics. New age Batman movies seem to have forgotten this fact.

Sidelining The Bat-Family is Counter-Productive & A Massive Missed Opportunity

Batman’s complicated relationship with members of the Bat-Family shapes his vigilante ways. In Batman: The Animated Series and The New Batman Adventures, Dick Grayson’s growing frustration with Batman’s violent ways led to an eventual falling out. Dick later adopted the title of Nightwing and became a superhero on his own. Batgirl and Tim Drake have had a similar impact on Batman. In 2010’s Batman: Under The Red Hood, Batman encounters a demon from his past – a resurrected Jason Todd. Even Zack Snyder knew the importance of the Bat-Family. Losing Robin literally pushed Batman over the edge. After losing his trusted sidekick, he was more violent. vicious, and vehement in his tactics. 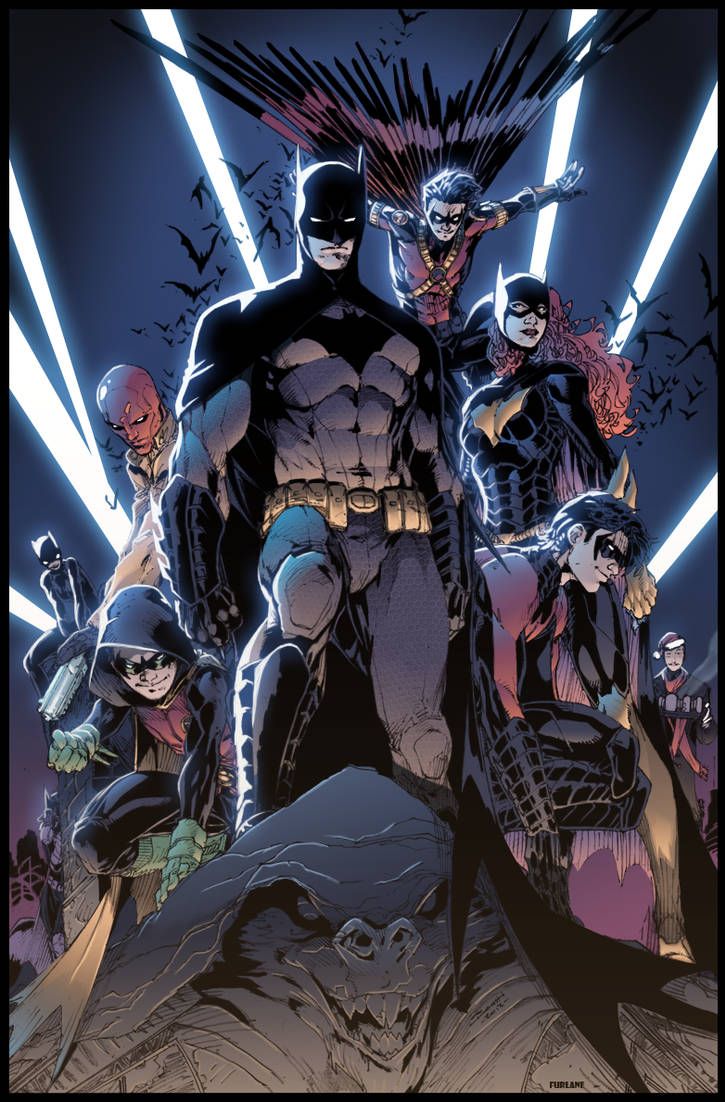 DC Villains have always had a way of stealing the show in Batman movies. But the Bat-Family deserves a shot too. They have shaped Bruce Wayne in more ways than one. And Batman fans have a right to see it for themselves on the big screens. 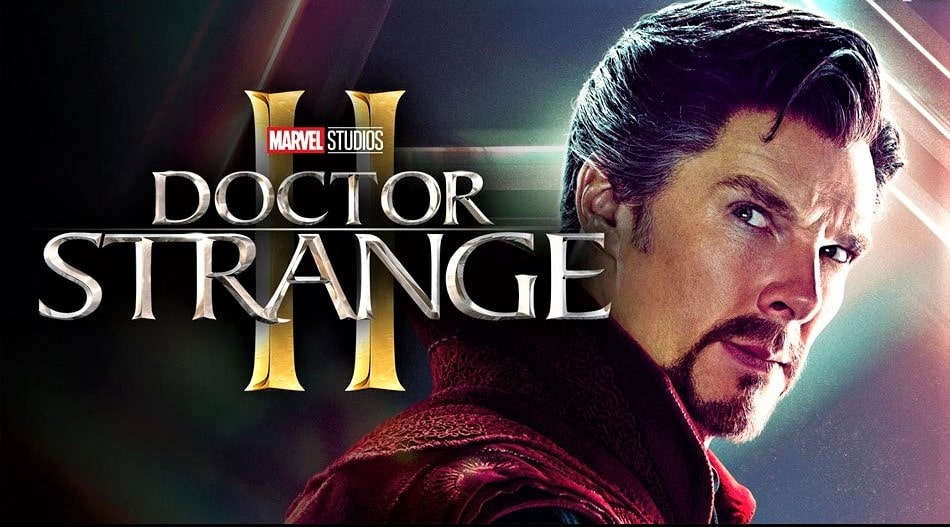 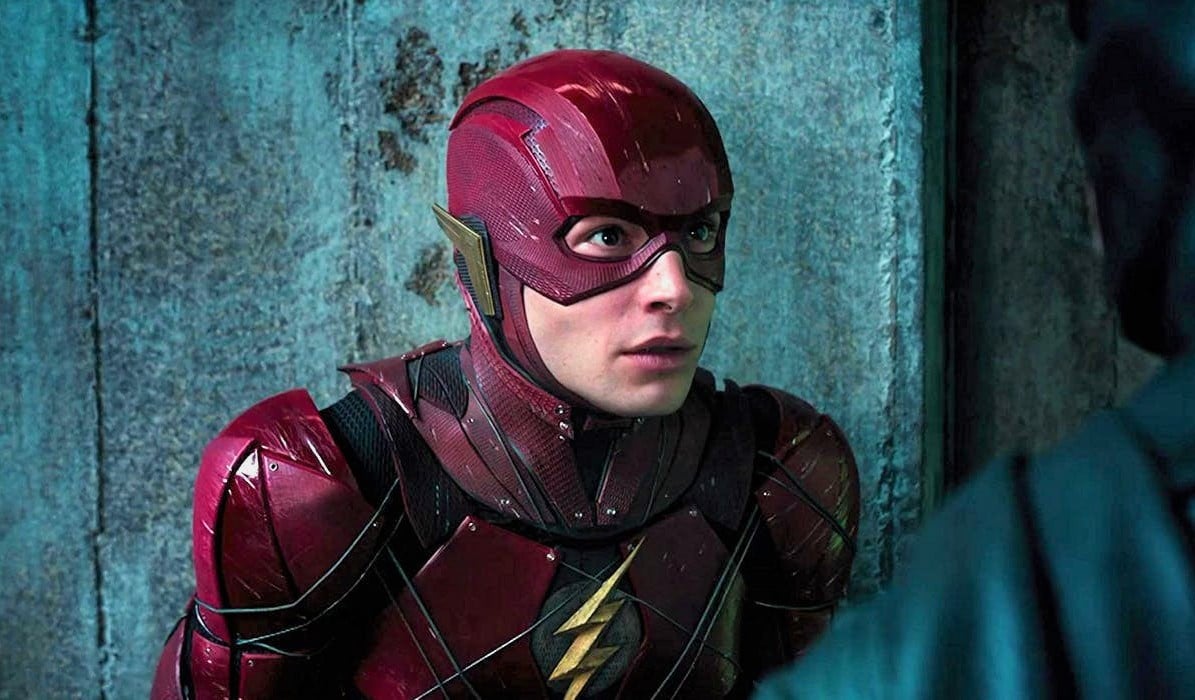 Read More
The Flash solo film has had a long trek to get to the widescreen, and we may have… 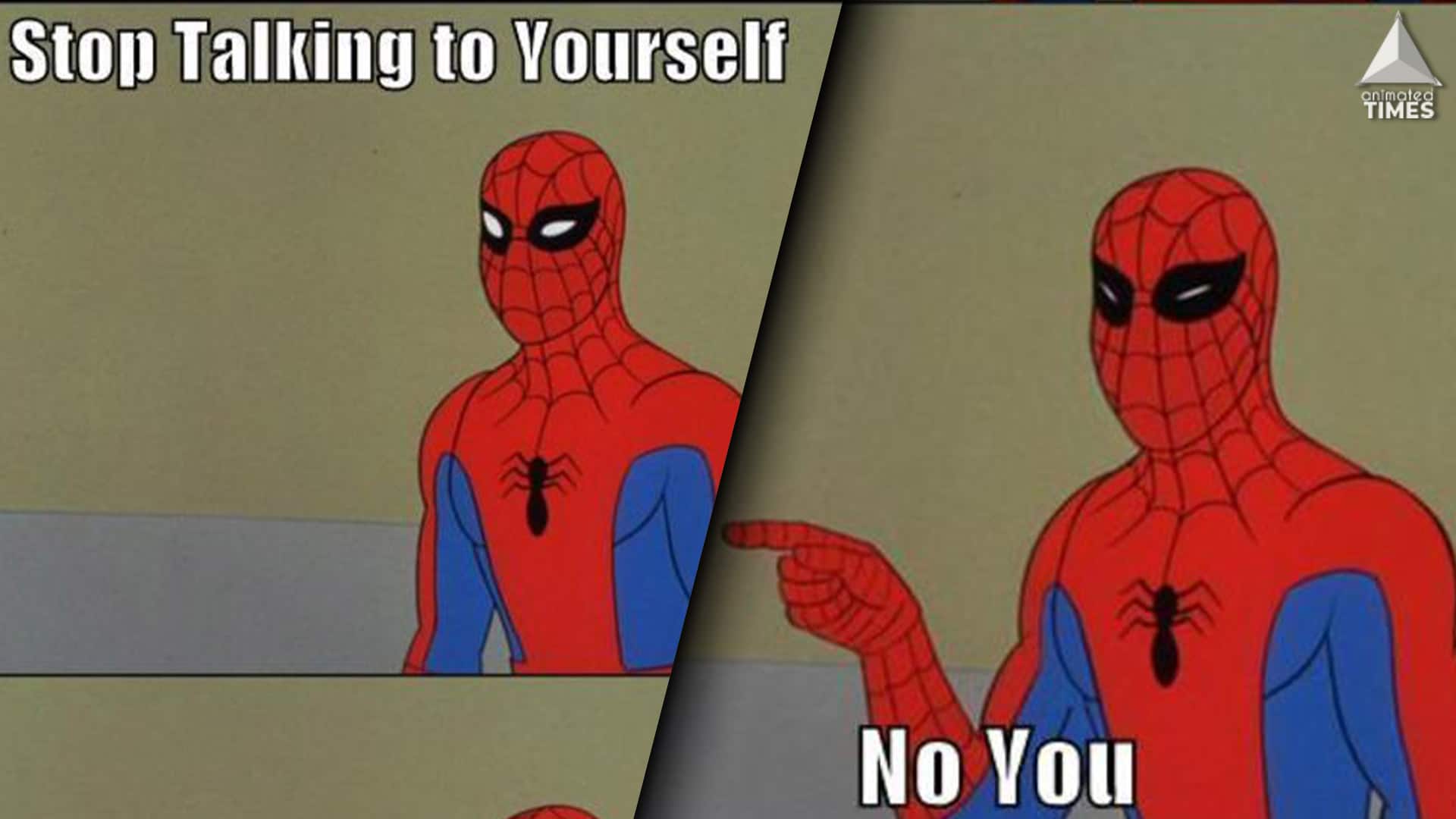 Read More
It is very rare to see a meme of a meme nowadays. As many of you know the… 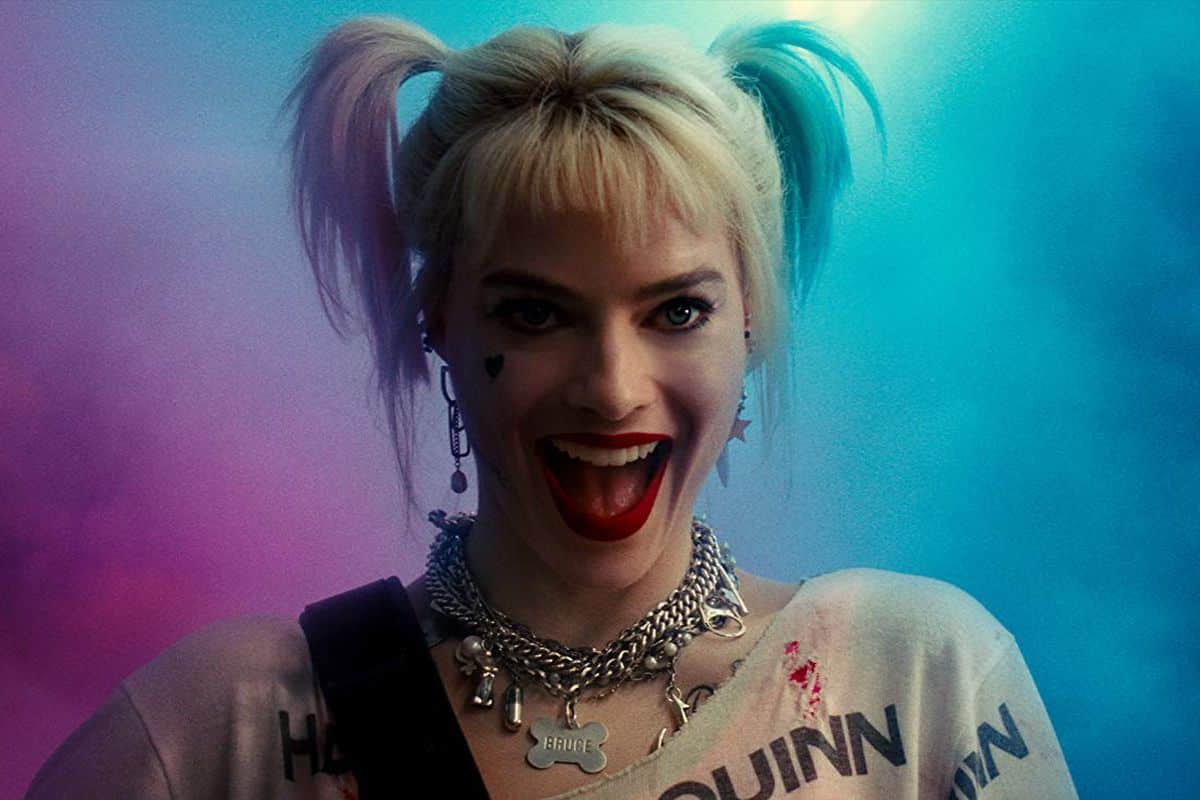