Hollywood really needs to calm the hell down. You cannot throw mud on politically sensitive issues and call it entertainment. There are some limitations you do not cross. The Johnny Depp-Amber Heard controversy is still fresh. The wounds are still oozing. The world could have done without such a blatant attack at somebody’s private life. The new Animaniacs Trailer seems to defy all moral logic. The trailer pokes fun at Johnny Depp and it does so with the ultimate suave and panache. To top it all off, the new project comes under the tutelage of none other than the legendary Steven Spielberg. 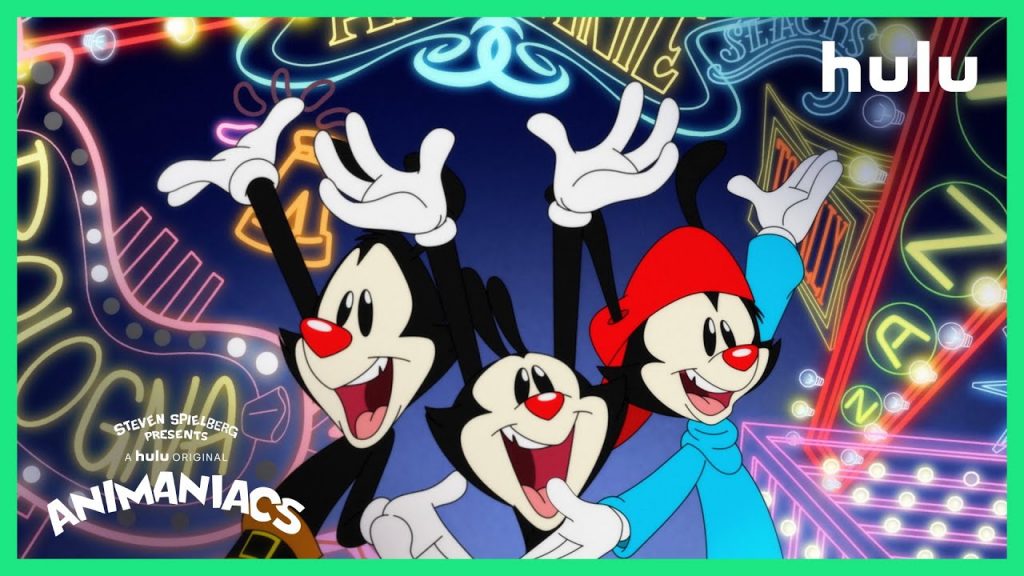 The Animaniacs program made its return this Friday. The program is streaming on Hulu wit Spielberg handling the production for the show. Animaniacs is a beloved show that had been a fan favorite when it aired back in the day. Many fans were pleased to see their favorite show return to the small screens. But a few eagle eyed fans managed to point out something that would be truly offensive to the Johnny Depp fanbase.

Hidden deep in the trailer was a seemingly harmless poster. But the poster itself seemed to poke at the current Johnny Depp and Amber Heard controversy. Fans of the former Fantastic Beats and Pirates Of The Caribbean star will not be pleased after seeing this.

The poster in question in the program’s trailer reveals a poster titled Johnny 2. And the tagline written beneath what clearly appears to be a jab at Johnny Depp is “Telling Lies.” Although there is no proof to connect the dots, we all know what it means. The poster within the trailer is supposed to make fun of Johnny Depp’s lawsuit against the Sun, which went against his favor. There’s still a legal proceeding in question, with Depp set to fight many more legal battles. A joke like this might be seen in poor taste. The move was uncalled for and disturbing to say the least. 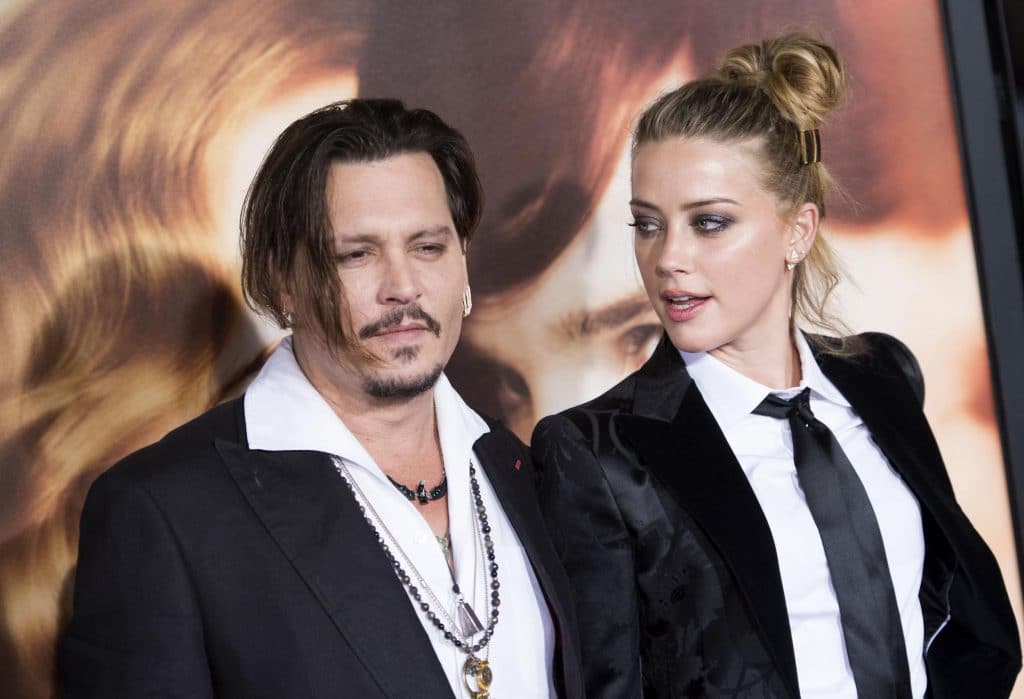 Depp recently lost a libel lawsuit case against The Sun, the Rupert Murdoch owned tabloid newspaper. The Sun labeled Depp as a “wife beater”. Johnny Depp claimed the article, which had several unfounded assumptions at the time, had significantly hampered his reputation. It had affected his career as an actor. The court still ruled in favor of The Sun and Amber Heard despite a mountain of evidence supporting Johnny Depp’s case. Rupert Murdoch and his media empire really did a number on Johnny Depp.

Another person on twitter even went so far as to claim that the poster was a really ‘sick’ thing to do. Here’s what he said:

Warner Brothers: this is a sick thing to do to an abuse survivor. Listen to the tapes – Johnny Depp has been put through psychological torture and physical abuse. I'm sorry that I don't find this funny, but it's no laughing matter.#BoycottWarnerBrothers#JusticeForJohnnyDepp pic.twitter.com/E3BBmX3ITq

what’s even more shameful is that its a Kids Cartoon show. You are mocking a person who is yet to be proven guilty in court. He has not lost the case. There’s a string of legal battles in tow. By painting Johnny Depp as a victim, you are making a mockery of the Judiciary and the law of “Innocent until proven guilty”. Warner Brothers had already fired Johnny Depp from their sets at the first sign of trouble, refusing to stand by the actor so that they do not get pulled into any scandal themselves.

Also Read: Johnny Depp Rumored To Be Joker In Batman Beyond

Depp has a very long and hard road ahead. Victim Demonization is wrong no matter the gender. It turns out it is fine to mock someone as long as the person is a man. This is probably the reason why trends like #BoycottWarnerBrothers is trending. This action is in no way justified. You have set a very bad example. Johnny Depp is still innocent until proven guilty. Heads need to roll.