Home
Comics
New Avenger Is On Its Way 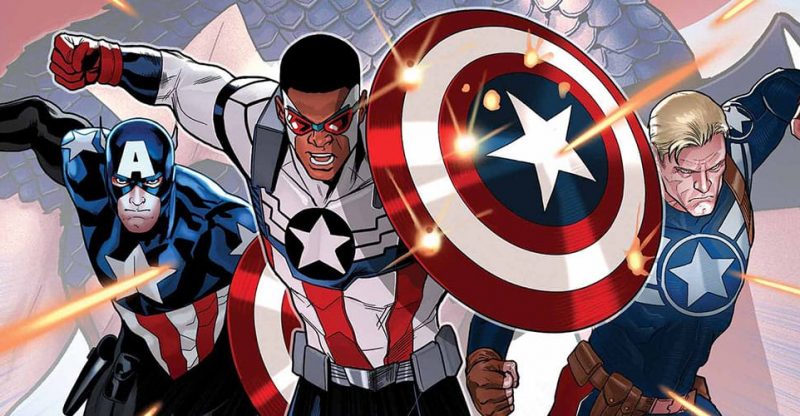 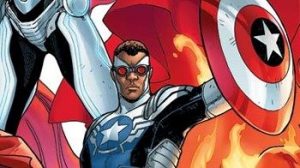 Back in 2018, some intriguing reports were in air, suggesting something new. What in the words of Disney CEO, Bob Iger would be, “a new franchise beyond Avengers.” And now, it’s official that Marvel’s The Falcon & The Winter Soldier TV series is going to set up Young Avenger.

The Falcon & The Winter Soldier

Falcon and The Winter Soldier

The Falcon and the Winter Soldier is an  American web television series which will be based on the Marvel Comics superheroes holding the same names. The series is set as a sequel to Avengers: Endgame. It is going to be the first television series of Phase Four of the Marvel Cinematic Universe. The series is  being produced by Marvel Studios and soon will also be released on Disney+.

The first season will premiere in August 2020.

Since it’s a squel, the story begins from following the events of Avengers: Endgame. Now, Sam Wilson/Falcon and Bucky Barnes/Winter Soldier have teamed up in a global adventure that will test their abilities — and their patience — in Marvel Studios’ The Falcon and The Winter Soldier. 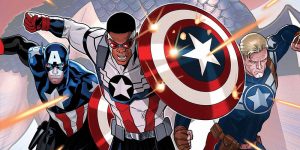 The series will be introducing Isaiah Bradley, the first black Captain America. In the world  of comics, Bradley was forced to leave his family and join the army for the Second World War. Bradley became one of those 300 subjects who were  to undergo super-soldier experiments, and luckily he was one of the few to survive. Unfortunately, he was imprisoned for treasory because he had dared to wear the outfit of Captain America on a mission. Bradley had served for 17 years in solitary confinement, and his mind was broken. However, his family remained important in the comics — reason being, his grandson was to ultimately became a superhero too.

Series is more likely to just introduce the character. But hey! even the setup is being done to prepare the young Avenger’s debut.

Do you know how Captain America was able to use the hammer of Thor? Watch to find out. 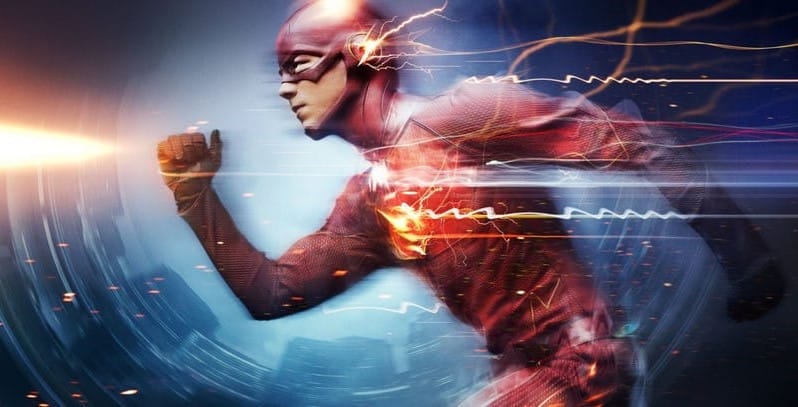