The comic world has always been full of young superheroes who defied odds to become powerful forces of justice at a young age. This might be surprising because the comic book world is mostly perceived as an adolescent fantasy. However, there have been many instances when much younger heroes have come to the fore – Robin and Speedy in the DC universe, as well as Bucky and Teen Spiderman in the Marvel universe. We have also seen teams such as Young Avengers and Young Justice over the years. Here is the list of the best teen superheroes we have seen over the years: 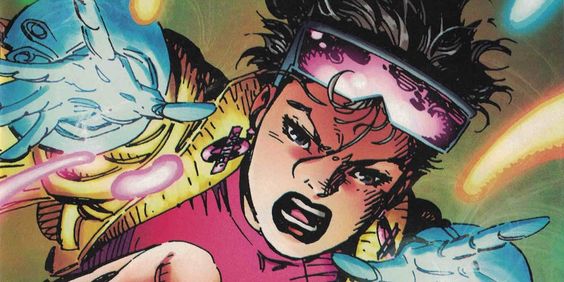 Chris Claremont introduced this mutant superhero in the Uncanny X-Men in 1989. The character is also remembered from the animated series that came around in the 90s. Jubilee was an orphan who had run away from home and resorted to stealing food to stay afloat. After being taken in by the X-Men, she developed a tender relationship with the gruff Wolverine. Powerwise, she was not to be taken lightly – her psychokinetic blasts were potent, and her ability to explode matter at the sub-atomic scale made her equivalent to a fusion bomb. However, Jubilee is most remembered as being iconic of the mall-rat generation. As a young unsupervised girl, Jubilee spent a lot of time in malls gazing longingly at stuff that she could not buy. Her character had appeal for the 90s kids, and she is emblematic of a generation. 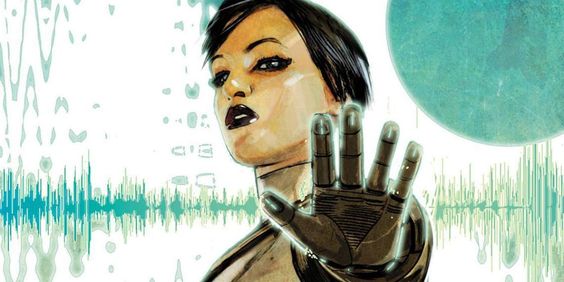 The character of Quake is much older on the TV series Agents of S.H.I.E.L.D, but in the comic world, Nick Fury recruited the young mutant when she was only 17 in the comic Secret Wars. Fury recruits Captain America, Spiderman, Wolverine, Luke Cage, Daredevil as well as Black Widow in addition to Quake to infiltrate and defeat the dictator Lucia von Bardas. In that mission, it was Quake who managed to get rid of the anti-matter bomb inside Bardas that would have killed everyone. Quake’s unbridled power has also been demonstrated elsewhere. She once made Magneto faint by producing a vibration inside of his brain, and also made Wolverine’s heart explode. 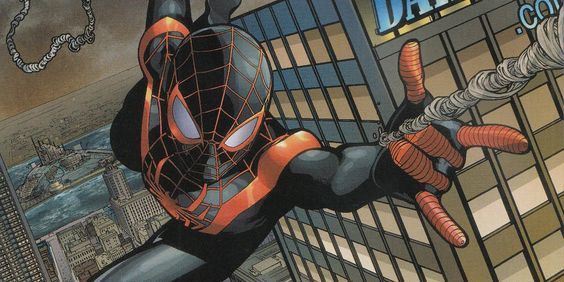 Peter Parker appealed to audiences when he was first invented in 1962. He was not a celebrity like the other big superheroes, and his regular responsibilities of work, studies and family made him seem more human than say Captain America. He was also shown to struggle with his superhero status. However, by 2000, this storyline was deemed old and hence was invented the Miles Morales version of the new Spiderman. The character is half-Latino and half-black and was also granted the Spidey powers via a genetically engineered spider bite. However, besides the original Spiderman’s power, he also possesses some other cool powers. He can shoot venom at enemies that can lay them waste and he also has the power to powerfully blend into his surroundings so he will not be seen anymore. 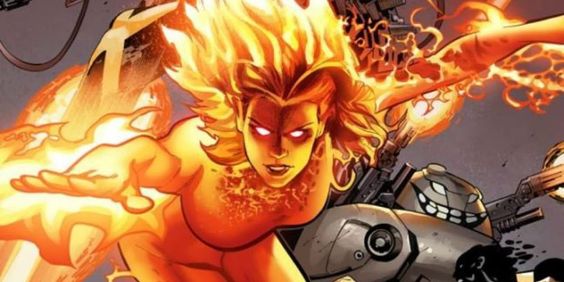 The X-Men comics often symbolize the idea of racial tolerance but one should also note that the Xavier Institute for Gifted Mutants also helps a lot of young
mutants who are struggling with their identities. Magma aka Amara Aquilla is one of the young mutants who passed through Charles Xavier’s hallowed halls. She also appears as the protagonist of the 2004 X-Men Legends video game. Magma can make use of the lava from the Earth’s core to do almost anything, giving her fiery
powers. She usually attacks with balls of fire that burn as hot as magma inside the Earth. Magma also usually assumes an energized state where she has a burning
coat of fire around her, meaning that it is also very difficult to attack her directly. 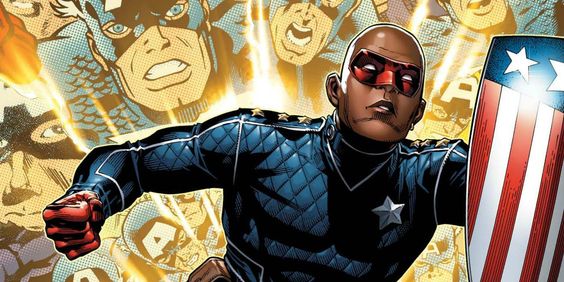 Captain America is the most iconic of all Marvel superheroes for their sense of justice and patriotism. When he goes missing after the Second World War, most
presume him dead and the US government holds trials to produce more supersoldier using Erskine’s serum. Among those who received were Isaiah Bradley. When these trials were done and dusted, Isaiah’s grandson Eli used the Mutant Growth Hormone to acquire powers that his grandfather could not have. He assumes the name of
Patriot, but his powers become unstable because the hormones were dangerous. At one point, his power, speed and reflexes go beyond even that of Captain America. 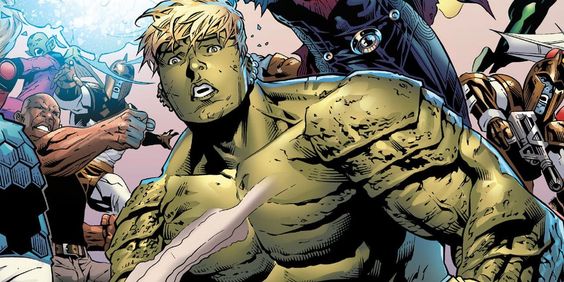 He is not a small Hulk, but he certainly looks like one. Hulkling was born to Kree and Skrull parents, and is the biological son of the legendary Mar-Vell, who was
the first Captain Marvel. Hulking is also one of the first openly gay characters in the comic universe, and his relation with Wiccan was widely appreciated by audiences. Creator Allen Heinberg intended Hulkling to be female going around as a male because he feared audiences were not ready for a homosexual romance but all fears were laid to rest with the incredible reception the character received.
Advertisements 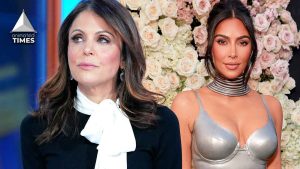