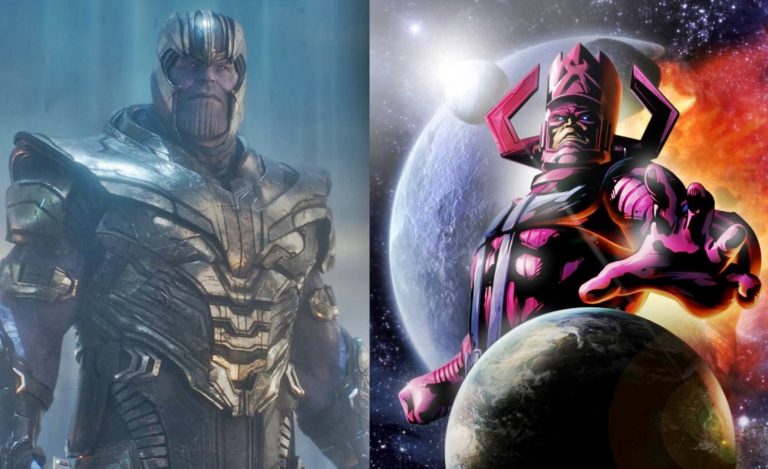 Avengers: Endgame is a film which is filled with a lot of references and story elements which fans will love obsessing over for a long time. Already hints of Namor and Captain Britain have fans speculating if they can appear in future MCU Phases. The possibility is certainly there in such a dense shared universe. As such seeds for forthcoming features could be planted far in advance and nobody would be wiser.

But this just excites fans more and makes them try to piece together the next decade of Marvel movies. A new theory has now emerged that Thanos could have brought in the next big MCU villain.

How Could Thanos Have Brought MCU’s Next Big Bad 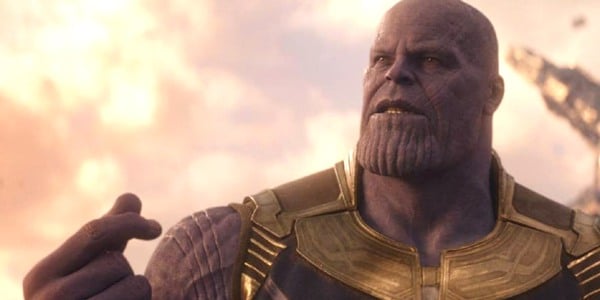 Thanos’s second snap might have been to create Galactus. Pic courtesy: cinemablend.com

The new theory states that Thanos may have had a bigger hand to play in the franchise’s future. The theory has been posted on Reddit by u/UpwardSpiral00 and has gained a lot of traction among Marvel fans recently. It suggests that the Mad Titan used his second snap to not only destroy the Infinity Stones, but to create an “insurance policy”against the reversal of his dastardly plan. The theory was posted as:

“So I’ve been thinking a lot about Thanos lately and how he seems to have such resolute conviction about destroying the Infinity stones after his snap, to prevent them from being used to undo his culling of the universe. And something didn’t sit right with me.

Thanos is a smart guy. He’s worked hard for decades on his crusade to balance the universe. He may have even used the Time Stone to look ahead and see his death at the hands of the surviving Avengers. But he didn’t seemed concerned about his great work being undone. And yet, it would be, even just with nature running its course.”

“The world population in 2018 was roughly 7.7 billion. Thanos snaps, we’re down to 3.48 billion or roughly the global population in 1972. So in 46 years, about half a human lifetime, the population would bounce back and presumably this would be a similar scenario replayed on other planets in the MCU that survived the Snap enough to bounce back. Surely this would have occurred to someone as smart and methodical as Thanos.

The user elaborated that:

“And even if he didn’t foresee his own death, he would have understood that without the stones, life would be free to run rampant again. So my theory is, as part of his plan to remove the temptation of the stones but still ensure that his great work would not be in vain, he created an insurance policy at the same time that he was destroying the stones. An agent of destruction that would keep life in check by not only being a cosmically powered force of nature that mere mortal heroes couldn’t suppress, but also by consuming burgeoning population and biospheres for its own sustenance. A world devourer.

And I think that’s how they’ll bring Galactus into the MCU.

Thanos Could Have Brought Galactus Into The MCU 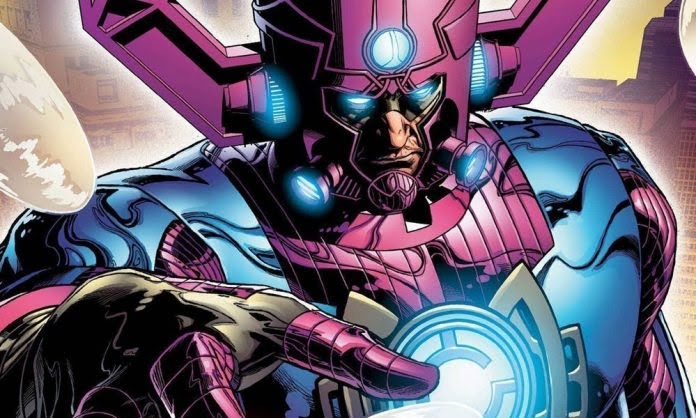 Thanos might have brought Galactus into the MCU. Pic courtesy: moviegasm.com

This theory states that Thanos could have used his second snap to create Galactus, the Devourer of Worlds. He did it to limit the population in case Earth’s Mightiest Heroes found a way to bring those dusted back to life. In a way, Galactus’s hearty appetite supplements the Mad Titan’s plan to limit life in the galaxy. As u/UpwardSpiral00 notes, for someone with the ability to see through time, it’s kind of odd that the villain wasn’t too concerned about his work being undone.

This obviously takes a lot of liberties with Galactus’ comic book history but it certainly wouldn’t be the first time the MCU has changed up an origin story or two.

Also while this theory is certainly good but fans shouldn’t expect that this is exactly what they will see on-screen in the next few years. MCU writers know well how to subvert fans’ expectations to give them something new and not seen before.

If you want to know more about how Thanos could have created Galactus, then click on the video below: