New Batman Actor Reportedly To Be Announced This Week

The next Batman actor could be revealed sometime this week, claims Twitter scooper Daniel Richtman.

The Batman casting is upon us, maybe even this week.

The role was officially vacated by Batman v Superman: Dawn of Justice and Justice League star Ben Affleck in February, who later admitted on Jimmy Kimmel Live he “couldn’t crack” his take on the caped crusader as writer-director.
Also Read: Rumors Over Armie Hammer Playing Batman Surface Online
Reigns were passed to War for the Planet of the Apes director Matt Reeves, who with studio Warner Bros. was earlier reported to be on the hunt for a “familiar face” to portray a younger, less-experienced Bruce Wayne for The Batman.

Following Affleck’s exit, a report surfaced claiming 32-year-old Call Me by Your Namestar Armie Hammer was in “advanced talks” to play the next Dark Knight. Hammer vigorously denied the rumor, telling Yahoo “no one’s ever asked” about Batman.

“No, damn it,” Hammer said on The Tonight Show when asked if he’s been approached about the role.

46-year-old Affleck says he’s “looking forward” to seeing the Reeves-directed Batman, telling ET Canada, “They’ve got a great director. They’re doing a kind of, I don’t want to give away anything… but they’re doing a young version, a more starting-out version with a younger guy.”

Reeves characterizes his entry in the DC Extended Universe canon as a “point of view-driven, noir Batman tale,” one not adapted from origin story Batman: Year One or any one particular comic book tale.

“It’s told very squarely on his shoulders, and I hope it’s going to be a story that will be thrilling but also emotional,” Reeves said in September.

“It’s more Batman in his detective mode than we’ve seen in the films. The comics have a history of that. He’s supposed to be the world’s greatest detective, and that’s not necessarily been a part of what the movies have been. I’d love this to be one where when we go on that journey of tracking down the criminals and trying to solve a crime, it’s going to allow his character to have an arc so that he can go through a transformation.”

The Batman is expected to begin filmingt the end of 2019, Reeves confirmed, and is due out in theaters June 25, 2021.

Game of Thrones: Was Arya Stark" The Prince That Was Promised"?

The most popular episode of Game of Thrones on Twitter: The Long Night 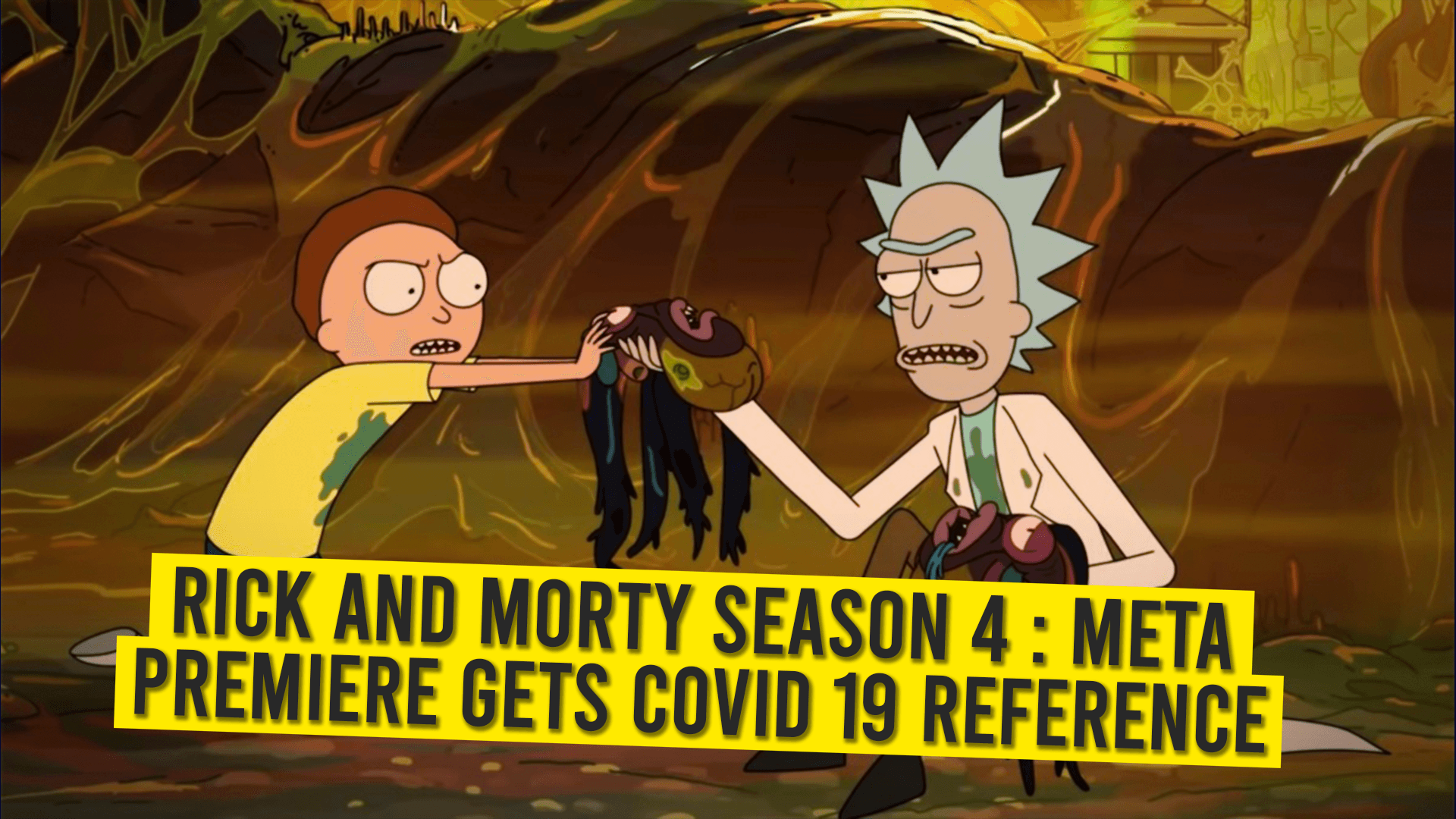 Read More
After a five-month hiatus, Rick and Morty returned for a fourth season. The show went full meta in… 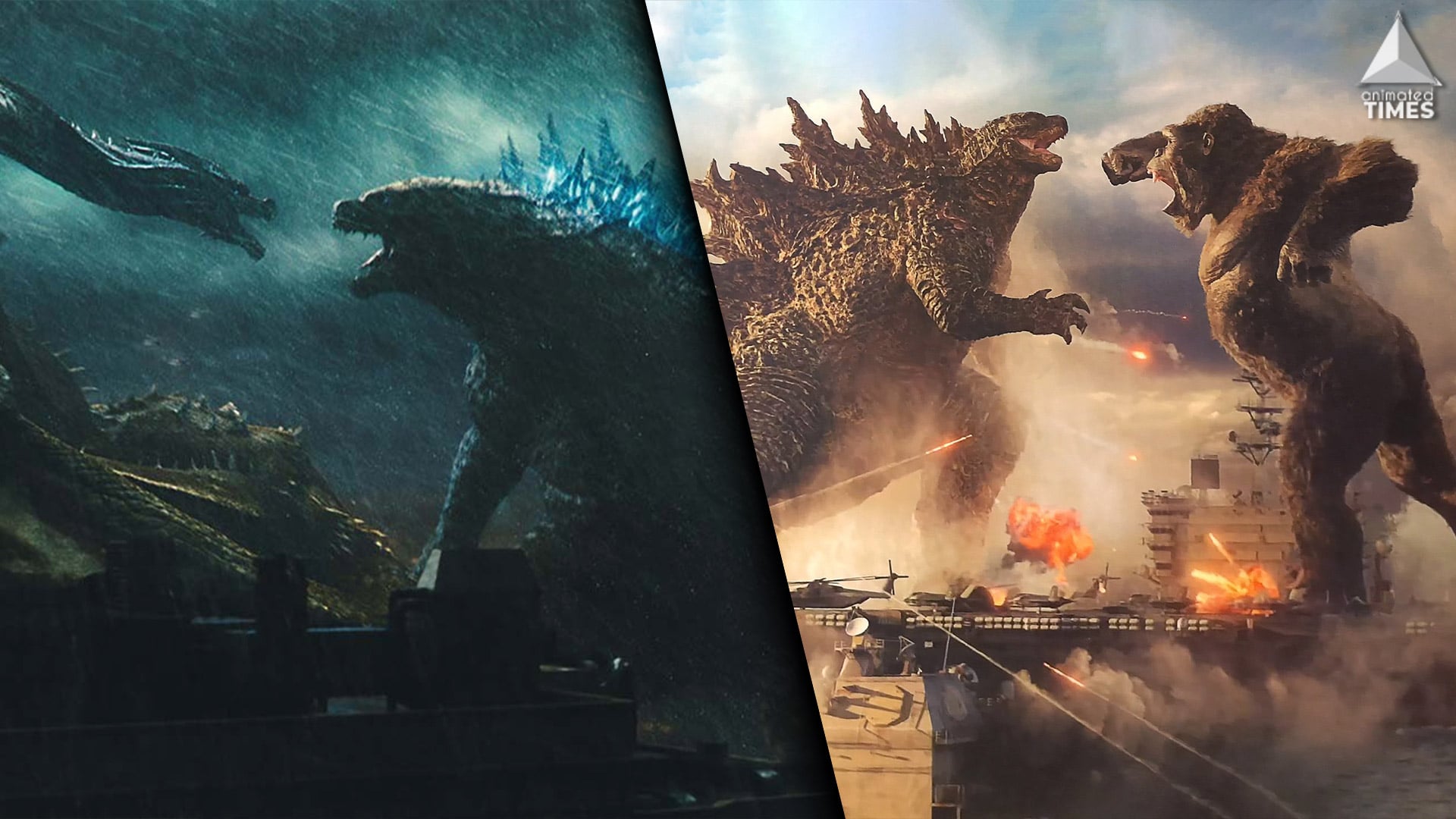 Read More
The theatre chains all over the world have been in a rut due to the COVID-19 pandemic. So,… 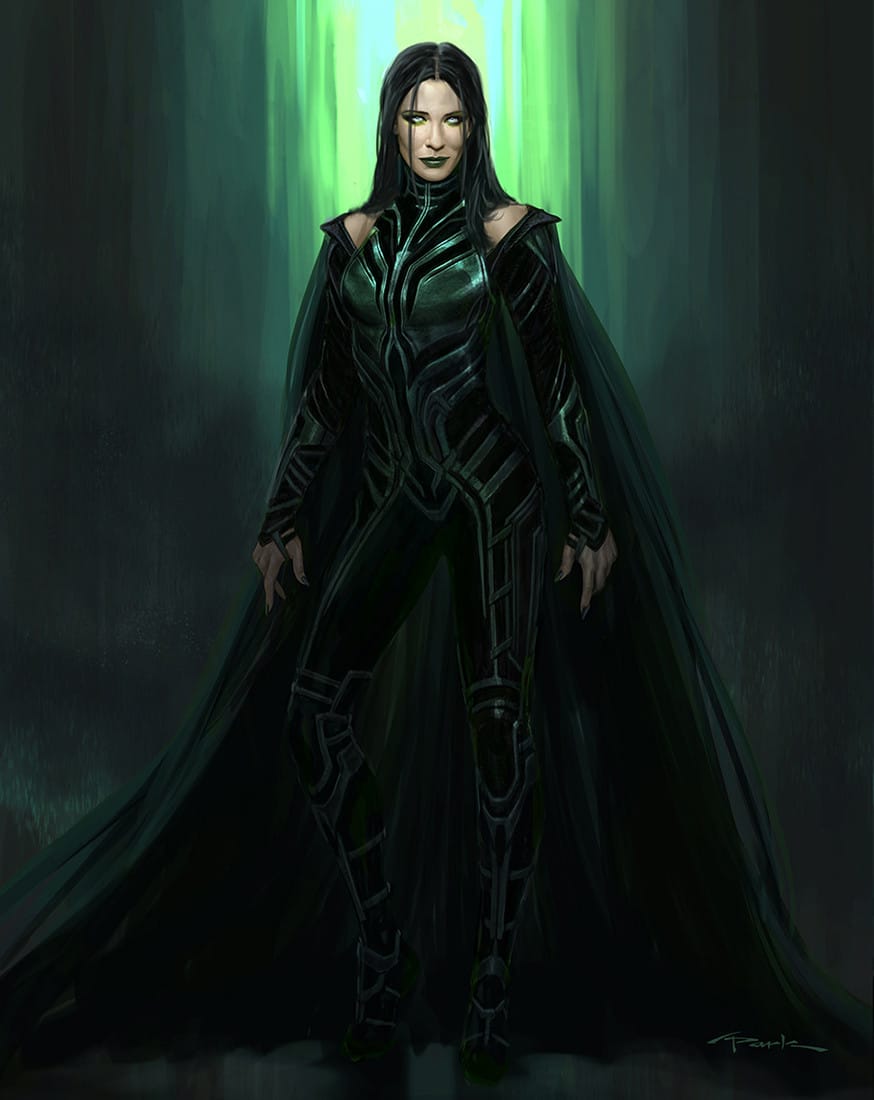 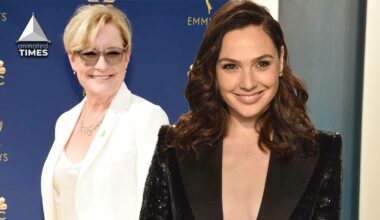