Marvel Studios declared the delayed release of Black Widow until November 6th Friday. Marvel deliberated to release its first Phase 4 film in May, kicking off the summer movie season. Due to the COVID-19 pandemic, it will instead release on the date Marvel had set for The Eternals in the fall. Along with this proclamation, Marvel debuted a handful of new photos from Black Widow. One reveals Yelena Belova dressed in a Black Widow uniform and ready for action. Like Natasha Romanoff, Yelena received Black Widow training in the Red Room. She’s also a surrogate sister to the Avenger.

Scarlett in her element

Cate was excellent at being so observant about keeping this story raw and aching,” Pugh said. “It’s about sentiments, and it’s about these shattered girls trying to get back together again, and trying to amend something that happened. It’s about fixing oneself, and how you do that. As an idea for a Marvel film, and as a young woman, it’s like, ‘Oh, my God, this is astonishing.’ Young women are going to watch this, and they’re going to watch Scarlett in her element, and they’re going to experience this storyline, and that’s only a positive thing.”

In Black Widow, Natasha Romanoff challenges the darker parts of her ledger when a lethal conspiracy with ties to her past appears. Pursued by a push that will stop at nothing to pull her down, Natasha must face her history as a spy and the broken relationships left in her wake way before she became an Avenger. Directed by Cate Shortland and produced by Kevin Feige, the movie casts Scarlett Johansson reprising her role as Natasha Romanoff.

Alice Could Portray the Lead Villain in Batwoman and Bring with Herself an Element of Surprise !!

Thor’s New Helmet Is A Fresh Twist On Classic Look 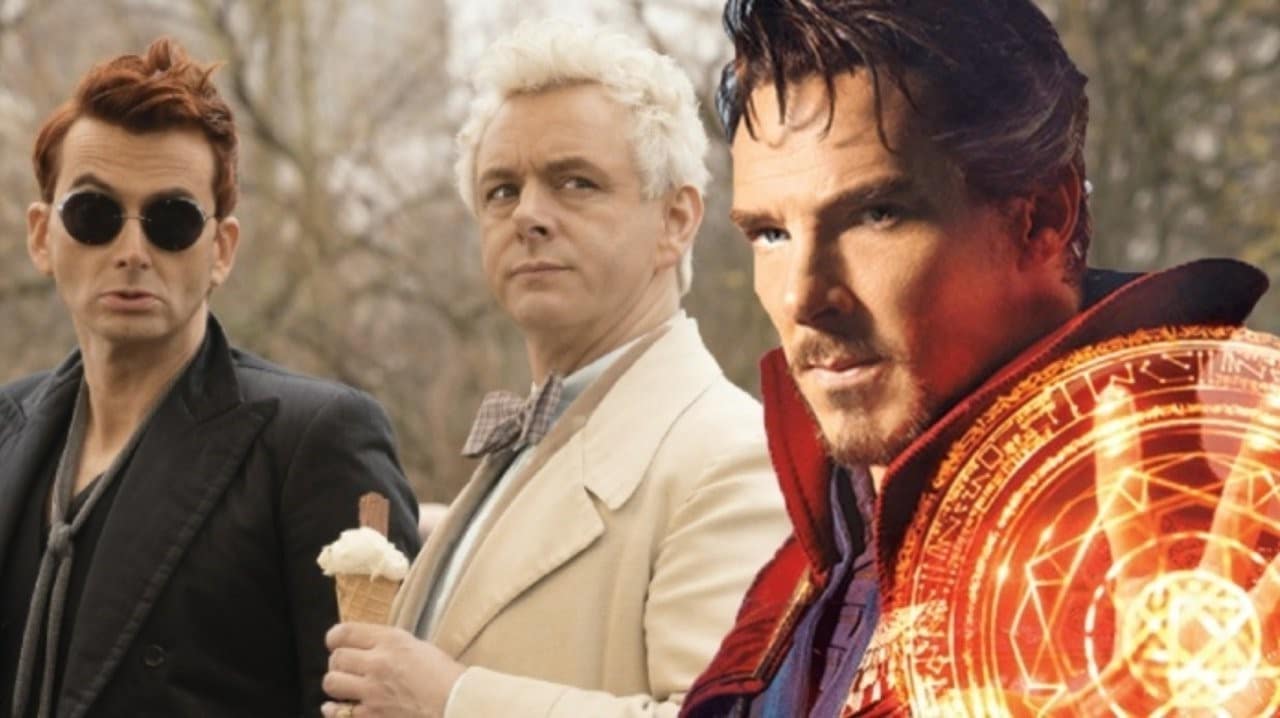 Read More
From Shere Khan in Mowgli and Smaug in The Hobbit to The Grinch, Benedict Cumberbatch has lent his… 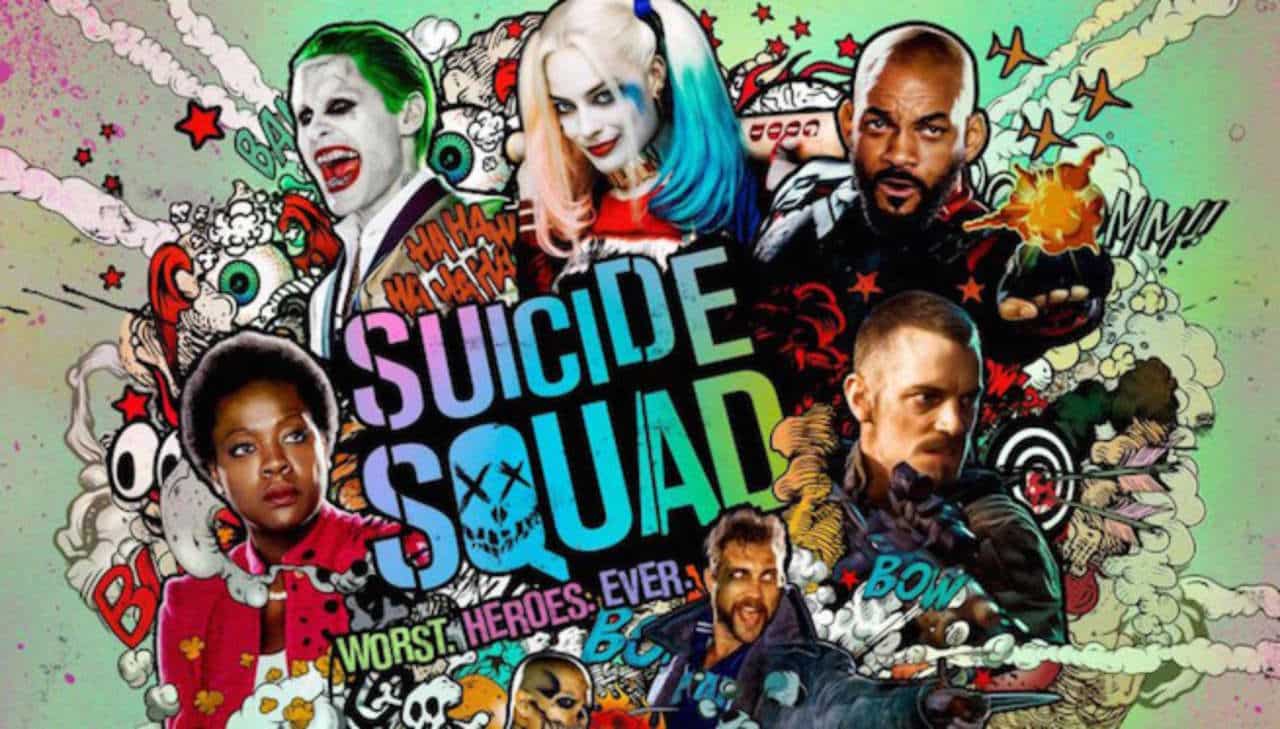 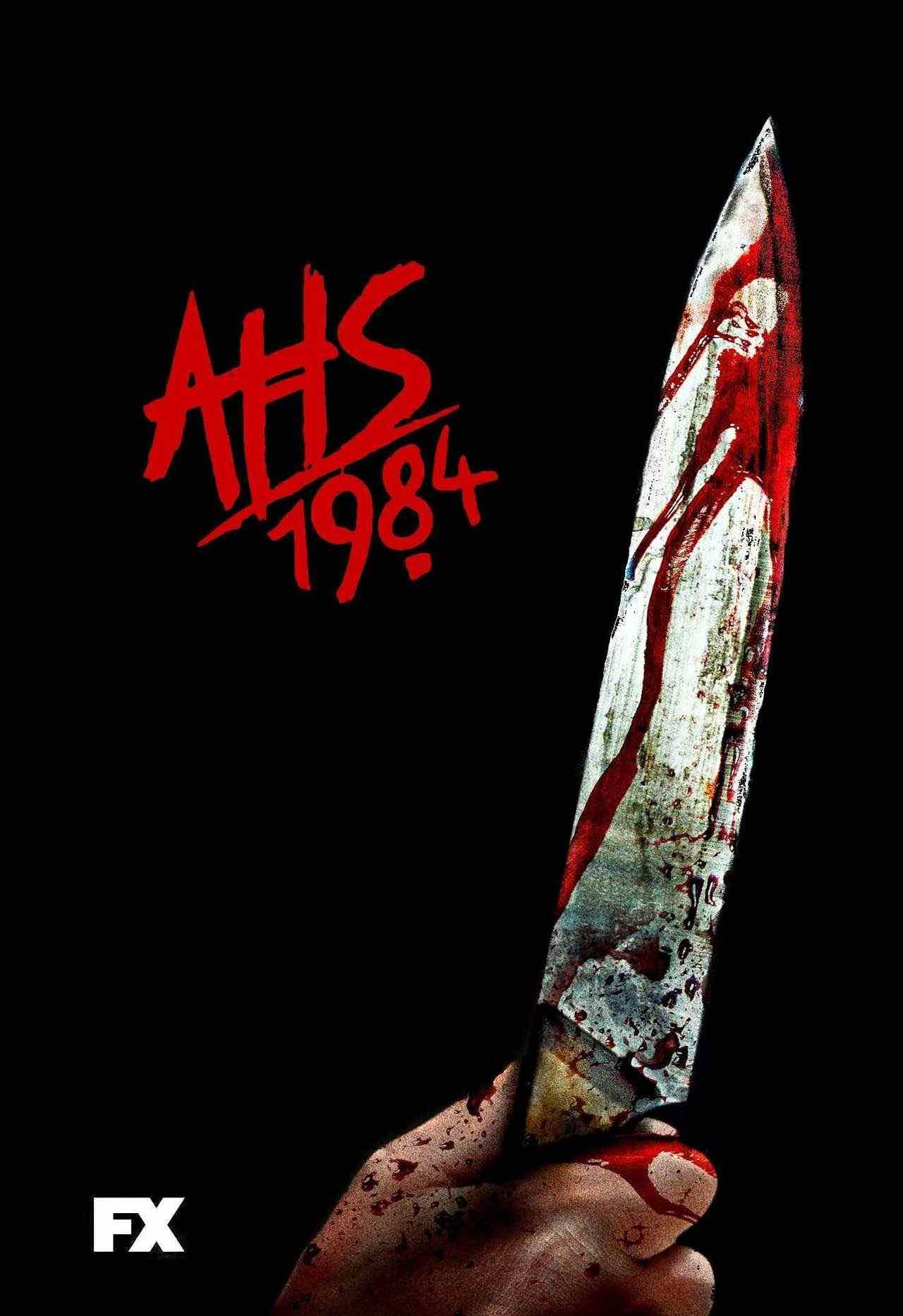 Read More
With the arrival of the official trailer for American Horror Story: 1984, fans are theorizing about how the…

Read More
The world of comic books is huge. sometimes, you want to kick back and read something fun and…