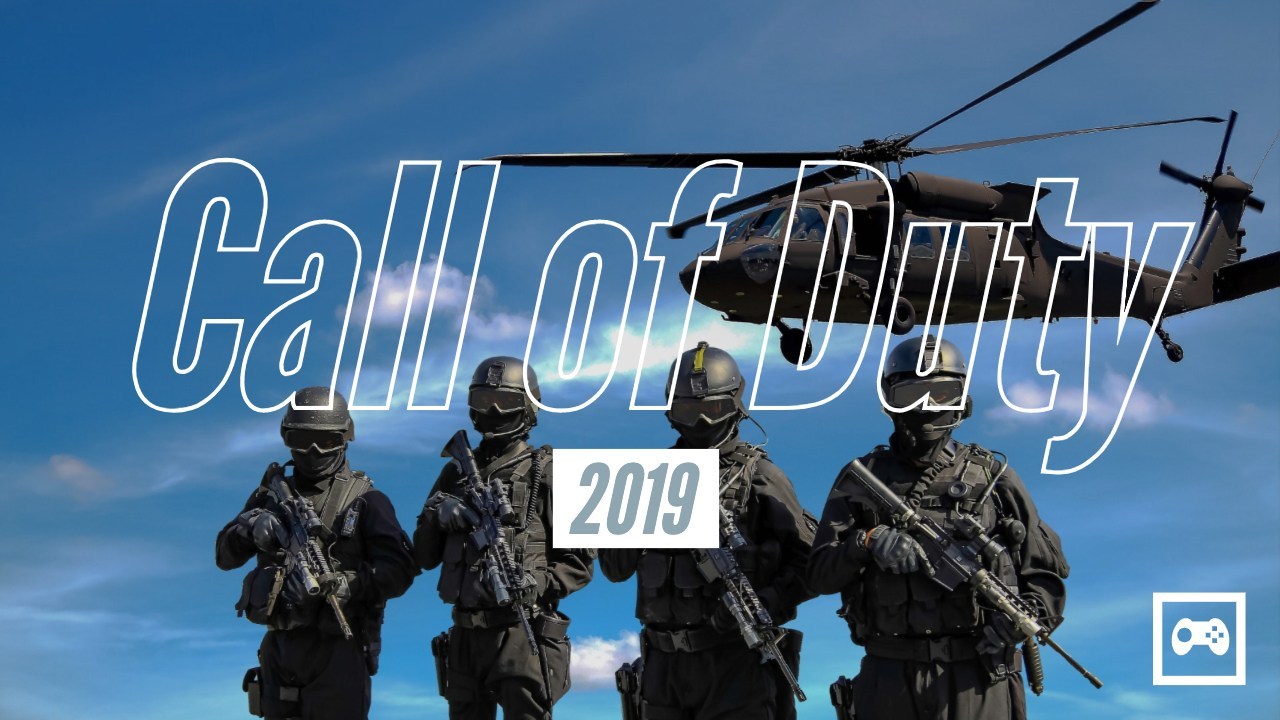 The first look at the next Call of Duty game by Activision isn’t very far away as the publisher has set 30th May as the official reveal date for the next instalment in the franchise. We have no idea for what it shall be called although past rumours have named Call of Duty: Modern Warfare but we will find out later when Activision reveals everything. A YouTube stream has been set up for the reveal so you may check to see what is it all about. 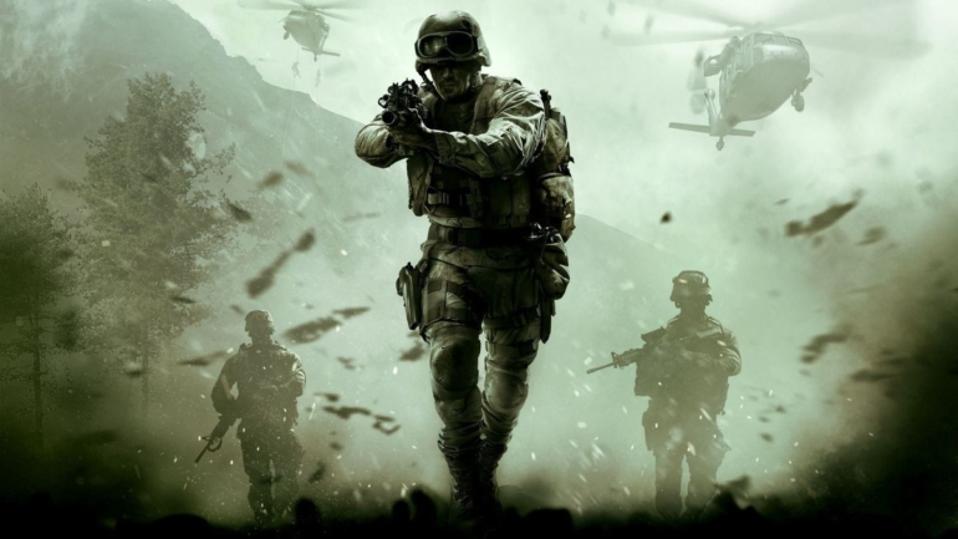 Call of Duty official account also shared a brief video to tease the new game reveal and the date it’s going to happen. Before the reveal date, we get to hear a female voice about how “they could be anywhere”. You may see some hints like emblems and references if you look closely and people will try and in doing so, it’s difficult to figure out much from the teaser.

Leading up to the teaser on Wednesday and the reveal, we have seen many hints that may come this week. Many sources and reports first suggested previous week that something may come out on May 30 and those were supported by the actions of Activision. Call of Duty accounts went a bit dark this past week, preparing for the reveal and it seems imminent. There’s also a directory for Call of Duty: Modern Warfare which got added to the Twitch, which is an interesting find that hinted at the whole reveal also appeared to confirm Call of Duty. 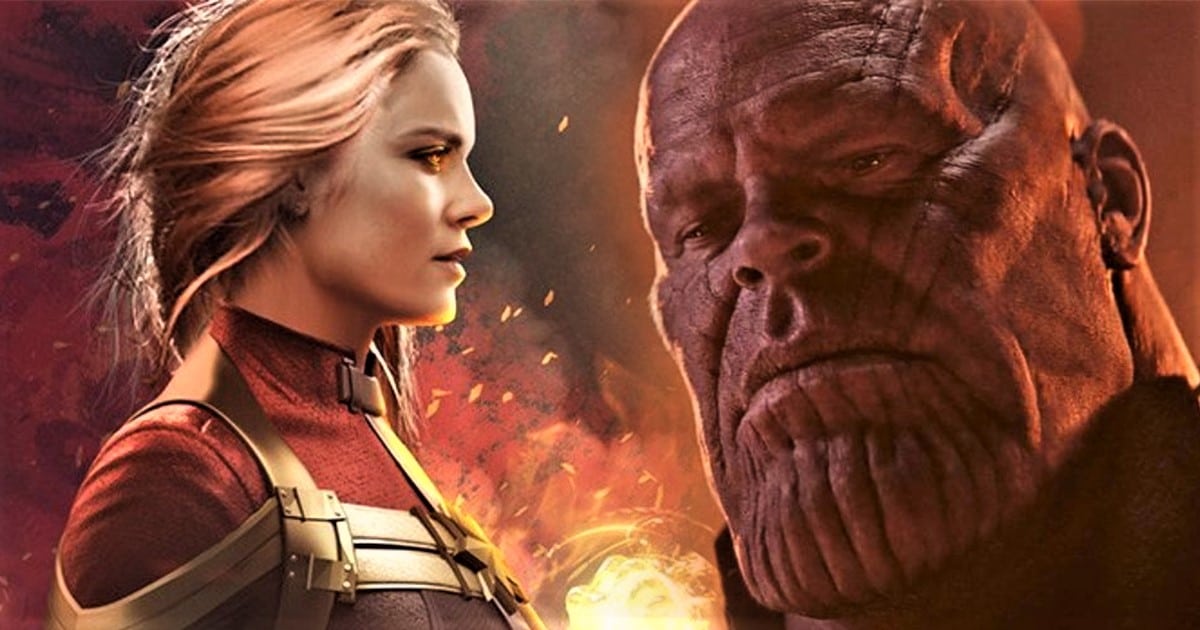 Write For Us
Tags:Activision, Call of Duty, Call Of Duty Modern Warfare