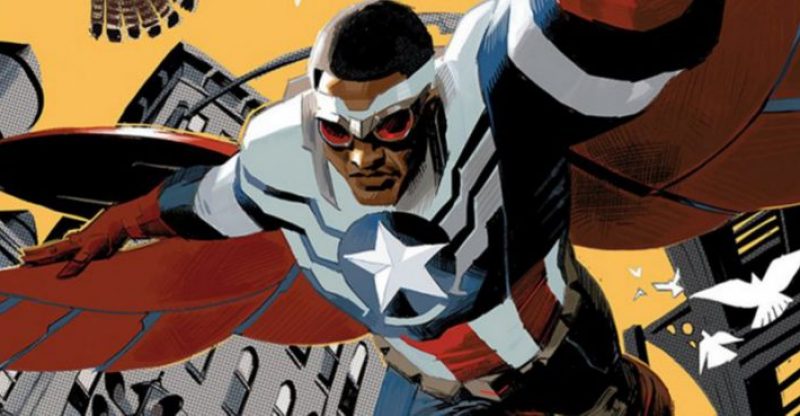 With Disney being the proud owner of 20th century Fox, there is a chance that there could be a debut of mutants into the MCU. But it turns out that, there is already a mutant in the Marvel Cinematic Universe in the form of new Captain America.

A sneak peek into the mutant world 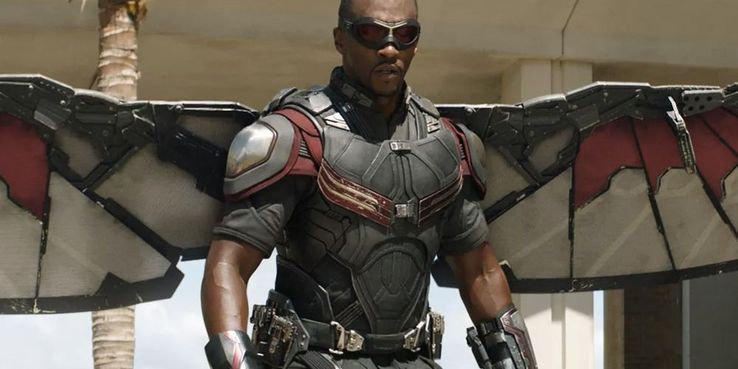 Sam could be the MCU’s first ever mutant

Years ago, Sam Wilson, the Falcon and had a trustworthy sidekick, Redwing and they both shared a telepathic bond. Though there was no hint about his powers being of a mutant origin, but after Charles Xavier entered the picture, one can never say. After Xavier hinted that Wilson might be a mutant, and a Sentinel later identified him as one, the revelation seemed clear.

Is Sam a mutant? 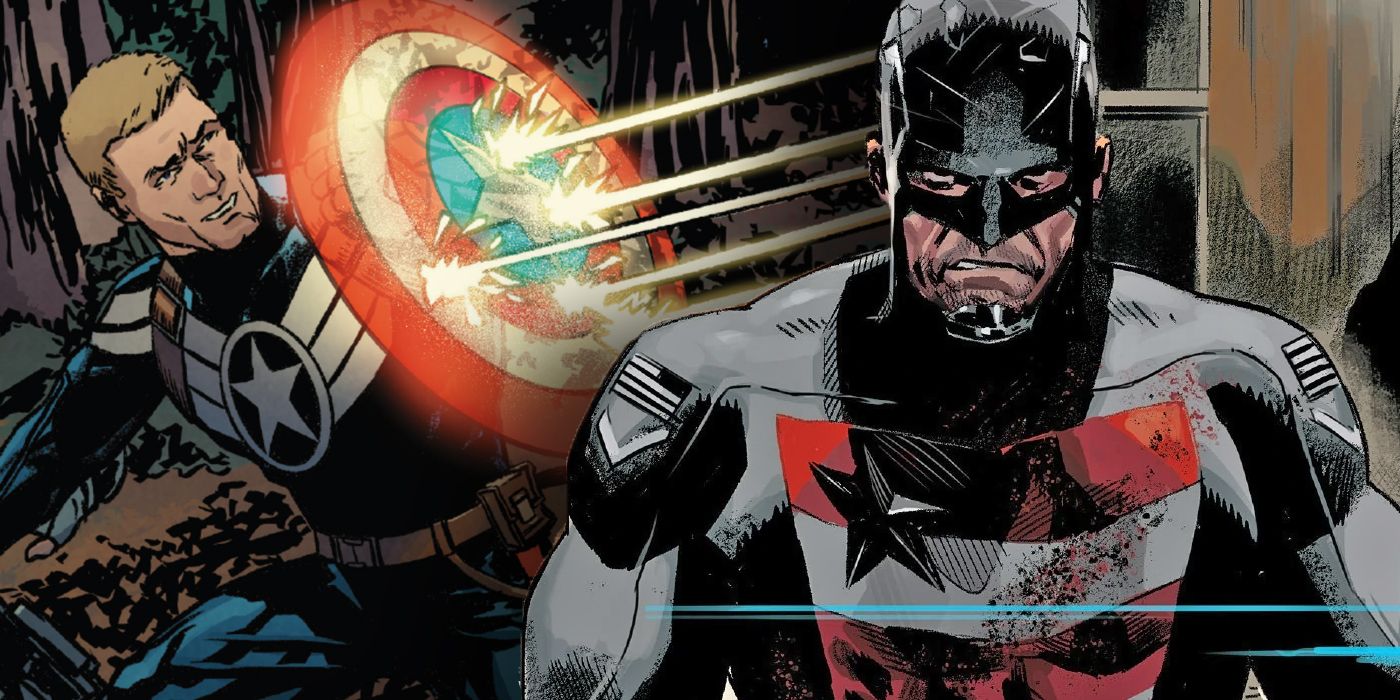 The Falcon is the new Captain America

With The Falcon and the Winter Soldier coming up next in MCU, the possibility of this happening is promising. The chance of the world of mutants and the world of the Falcon colliding may be slim, but is possible. There is a set of leaked photos that proves this notion. 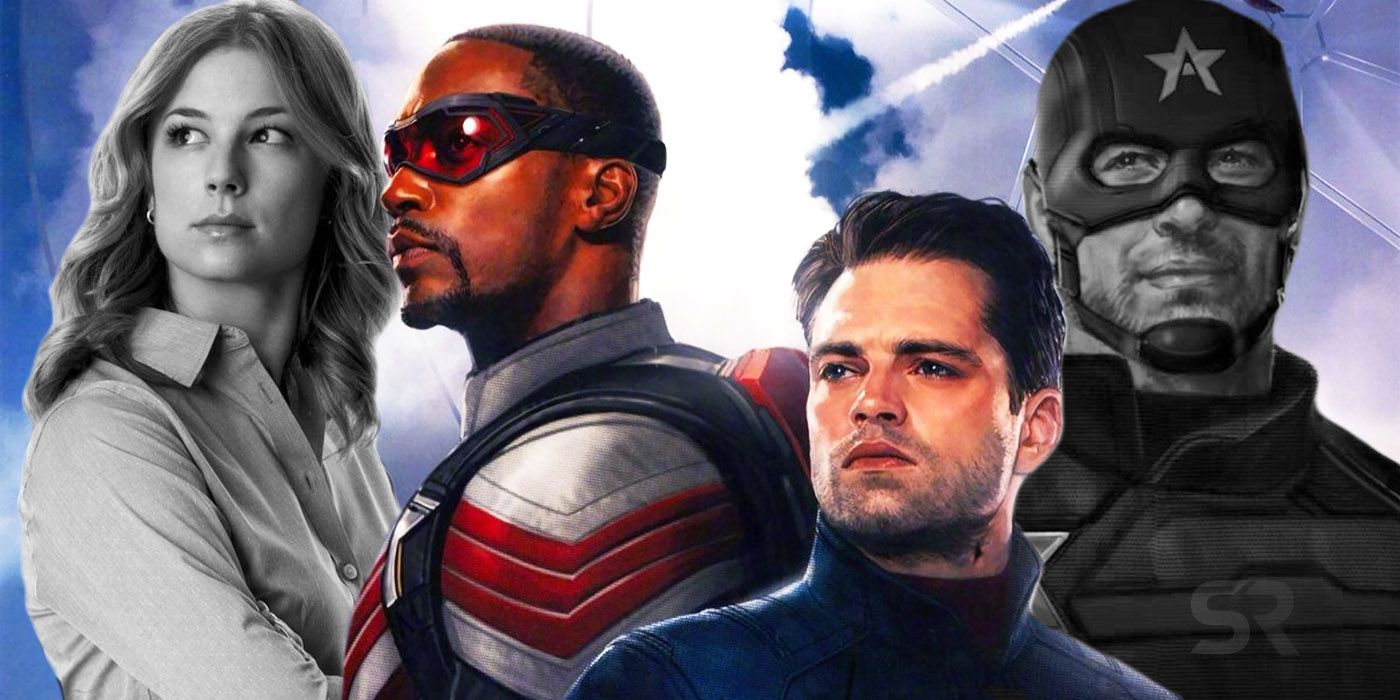 The new photos reveals that the location of series is Madripoor, which is the most notable location of X-Men series. These pictures proves the fact that Marvel is ready to incorporate mutants into their universe. And the fact that a well known and well liked character will be present as a mutant or maybe involved with them, is an excellent way to kick that step up a notch.

This involvement with the mutants will also add new powers to the Falcon thereby spice up the action in The Falcon and the Winter Soldier.

Tony’s Stark’s heartbreaking thoughts at his last breath, as revealed by the Endgame script. Click to find out more. 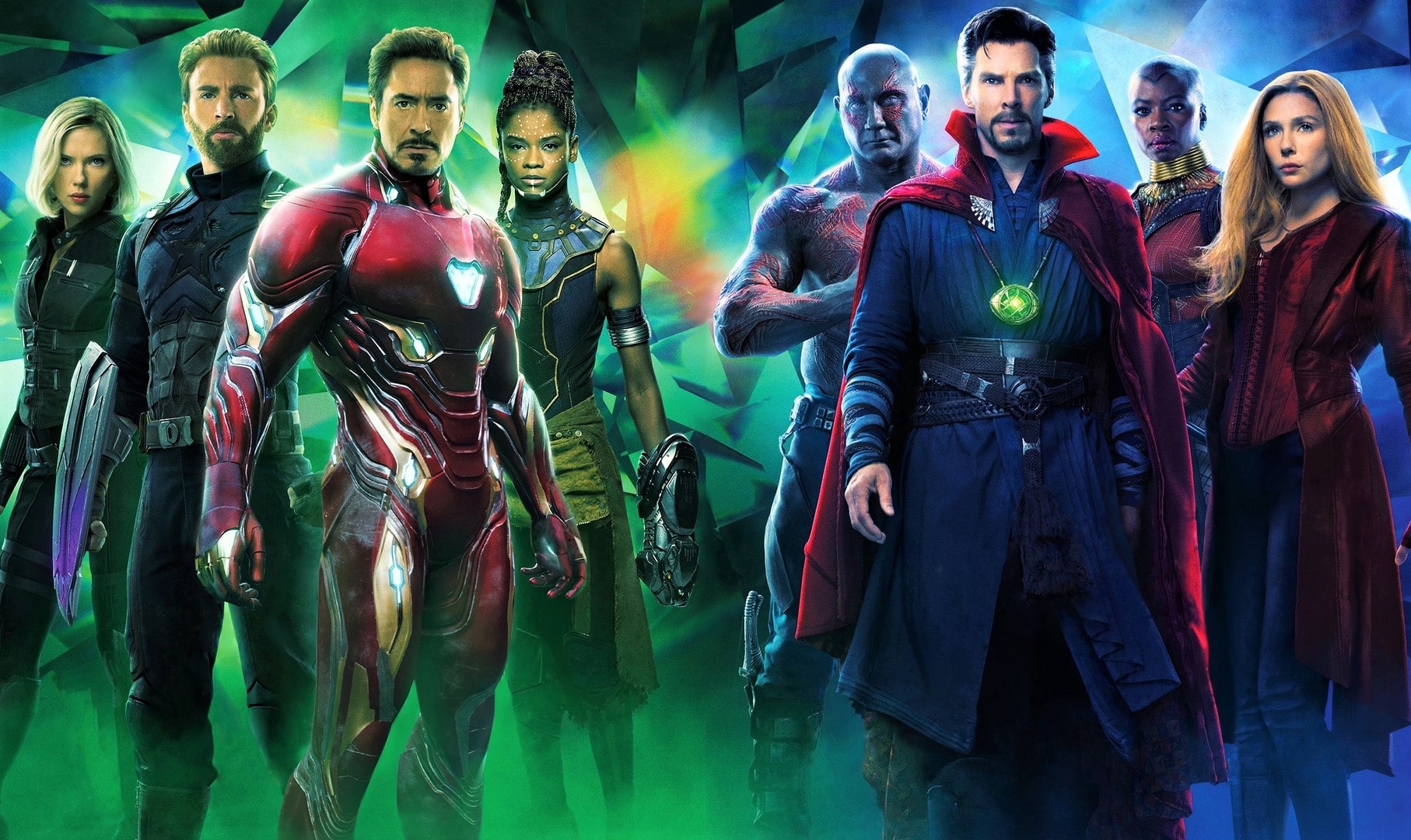