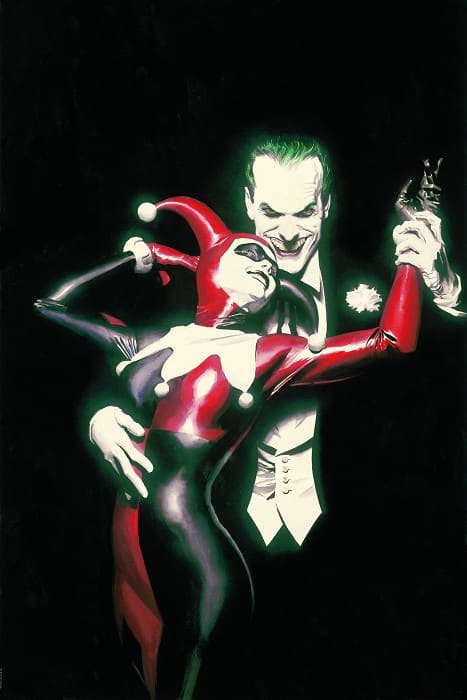 Harley Quinn and Joker’s relationship is twisted and the farthest thing away from a healthy relationship. But it does make way to explore some psychological issues, like DC is going to be do in Joker/Harley: Criminal Sanity, which will fall under the Black Label miniseries. The book comes from writer Kami Garcia and artist Mike Mathew and Mico Suayan. 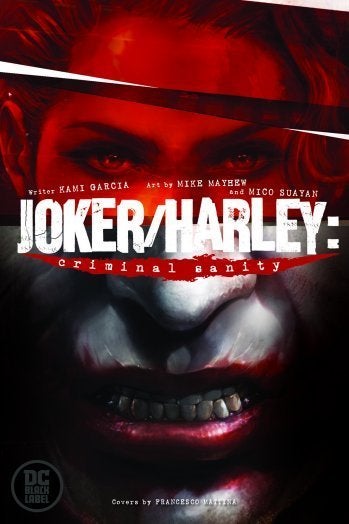 Kami Garcia said to The Hollywood Reporter that:

“There is no character more terrifying than the Joker. He is one of the most complex psychopathic killers ever created. I wanted to approach the project as if the Joker was a real person- an intelligent and sane psychopath, who kills because he wants to, not because he suffers from delusions. To me, a version of the Joker, who is sane like John Wayne Gacy or Ted Bundy is more frightening. In the series, Harley is the only character with the skill set and intelligence to hunt the Joker, but the investigation will force her to confront her own inner demons.”

Joker/Harley: Criminal Sanity reframes Harley as a forensic psychiatrist and profiler working the Joker’s vase as a consultant for the Gotham City Police Department. Her work helps bring the authorities closer and closer to catching up with Joker.

Who Is Kami Garcia?

Garcia is a New York Times- Best-selling author thanks to her YA series Beautiful Creatures. Garcia is also working with DC on a series of YA graphic novels under the DC Ink banner, many based on the Teen Titans family of characters. The first is Teen Titans: Raven, releasing next month.

“When Kami came to us with the idea of profiling one of the most mysterious and dangerous characters in the DC Universe, it felt so new and original. Kami, Mico and Mike are taking great care to ensure that the mystery surrounding the Joker and Harley Quinn remains intact, while delivering a story that’s both compelling and haunting. This series is exactly the kind of unique, standalone story that perfect for DC Black Label and one we hope will engage both casual and new fans of these characters.”

What Is DC’s Black Label?

Created just last year, DC Black Label is am imprint intended to allow creators to take fan-favorite characters in new directions without having to worry about confirming to mainstream DC Comics continuity. Other titles in the line are Batman: Damned, Batman: Last Knight on Earth and the upcoming Superman: Year One. Batman: White Knight has retroactively been added to the DC Black Label Banner and the sequel Batman: Curse of the While Knight will be next. So it’s basically a Batman Label with one Superman book sprinkled in. 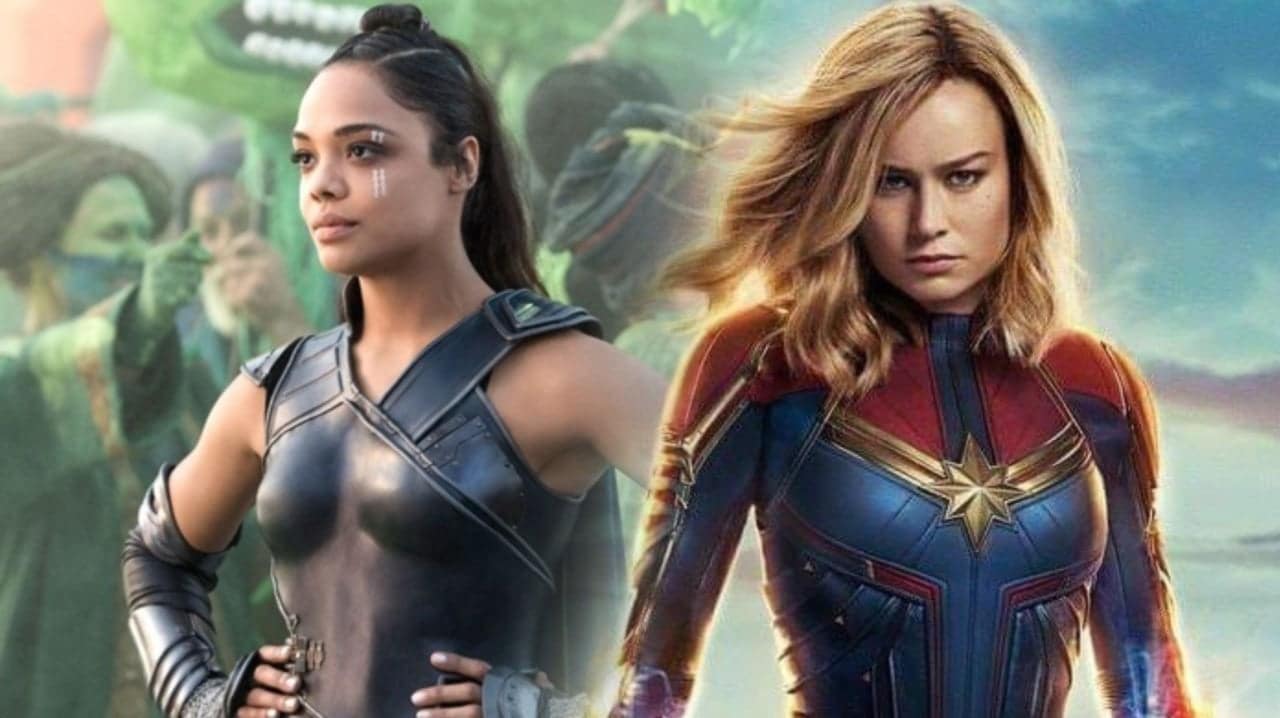