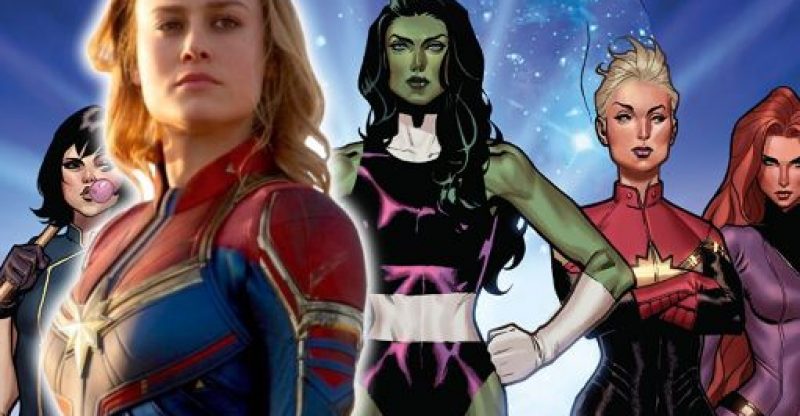 There were a lot of badass memorable moments from Endgame. Like the peter-tony reunion scene, the “I am Iron Man” Scene and of course Brie Larson’s Captain Marvel’s entry scene in the last climactic fight against Thanos. But new details have revealed that the entire scene and the whole female Avengers team up scene was originally planned differently. But first, we must talk about Captain Marvel’s almost-new cowl.

Also, have you seen this deleted scene? You haven’t? There still time: 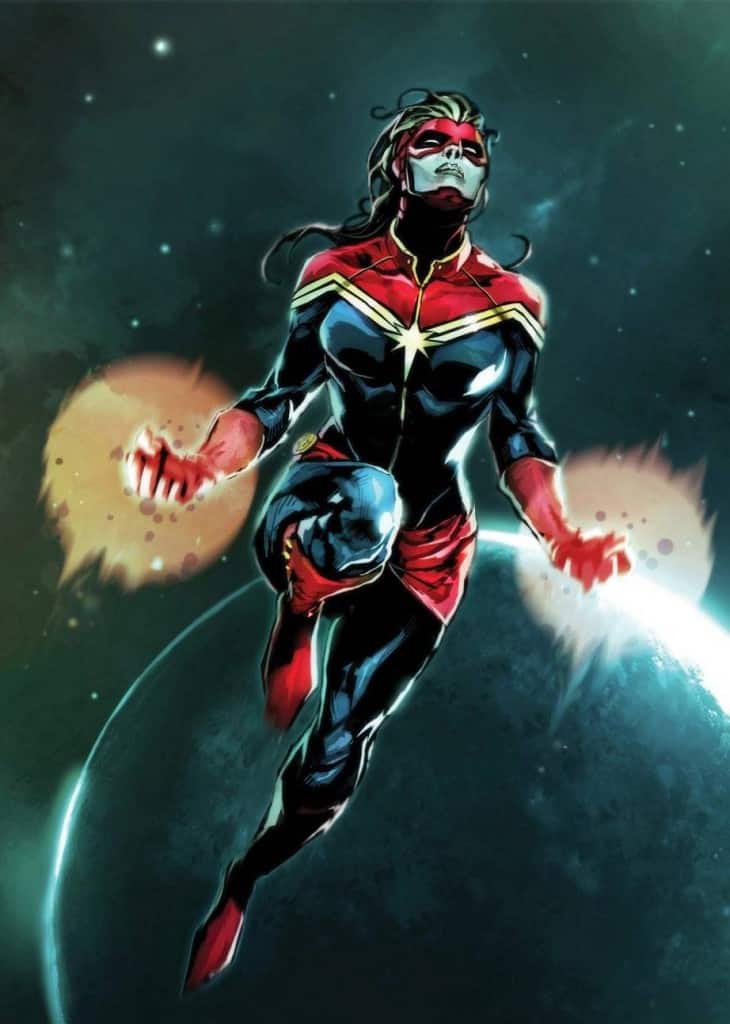 Captain Marvel’s cowl in Endgame was going to be something like this. Pic courtesy: themarysue.com

Viewers will know that Captain Marvel returned to earth to save the Avengers from Thanos when he brought down “the rain” on them. The suit she showed up in was different from what she was wearing at the beginning of the movie. But the design was pretty much the same. Now new details have revealed that she almost wore a new cowl in that scene.

Shared on Twitter by Marvel Studios visual development boss Andy Park, the new piece of concept art shows Captain Marvel with a cowl which is very reminiscent of The Flash. Check out the art below:

In this new cowl, there’s no crown on the top of the head. Also the cowl itself is of a rich blue color with gold and scarlet accents. As such, it does play off her traditional comics look. Why wasn’t it used is still a mystery.

Other Female Avengers Were Supposed To Save Captain Marvel 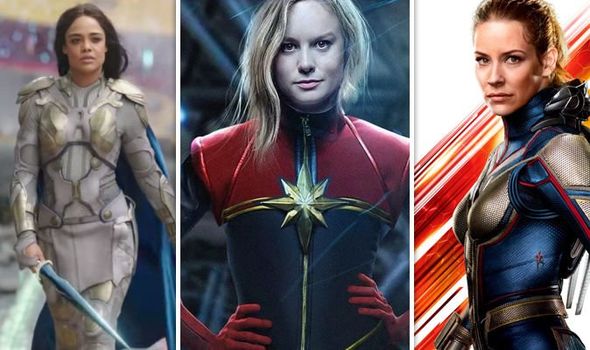 Captain Marvel was supposed to be saved by the other female Avengers. Pic courtesy: express.co.uk

That’s not all, the entire female Avengers team up scene was also supposed to be more different and more dramatic. When Captain Marvel destroyed Thanos’ massive ship, she was supposed to get shot down and then plummet to the ground. Then the female A-Force team was supposed to surround her till she got up again and took out Thanos since she is intergalactically powerful. But is she more powerful than Thor?

Marvel visual development artist Jackson Sze wrote in Avengers: Endgame – The Art of the Movie that:

“We knew from Andy [Park]’s keyframe that there would be a moment where all the female Avengers would work together, so I was trying to think of a sequence of how that could work. So Captain Marvel, being intergalactically powerful, would help take care of Thanos’ ship, which at this point is just shooting blasts down onto the battlefield and making things really difficult for everyone, and she gets shot down on the ground. Pepper Potts, in her Rescue suit, sees that, rushes to her, and tries to protect her from another blast from the ship. So she raises her shield-protection powers and, as she’s getting bombarded, calls to all her female Avengers to come help, and they all jump in around Captain Marvel in a circle- that’s actually the keyframe that you see expanded upon in the sequence- and they’re all trying to fight off the Outrides and protect her. Eventually, she comes to, realizes what’s happening, thanks everyone, and then powers up full Binary, Pepper just goes, ‘Do your thing, Captain.'”

Not gonna lie, reading this tidbit gave us goosebumps. We certainly would have loved to see Captain Marvel going full binary. 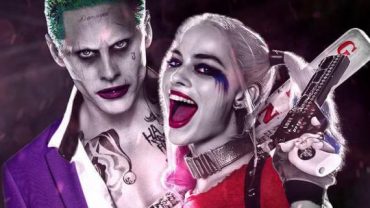