Back in the year 2010, the initial movie adaptation of Percy Jackson and the Lightning Thief went on to hit the theatres, followed by Percy Jackson: Sea of Monsters around three years later.

Despite there being many more novels in the Percy Jackson series, the films halted there, causing many Percy Jackson fans to wait for years for the story to get one more on-screen chance. In January, it was finally announced by Disney that Disney+ will be officially going ahead with an all-new streaming series on the fan-favorite Percy Jackson.

The series has total support from creator and writer Rick Riordan who also shared a nice picture from the production recently.

“Excuse me, is anyone sitting here?” Riordan wrote.

You may check out the image below:

Excuse me, is anyone sitting here? pic.twitter.com/tCJi8OSIMC

Back in April, it was initially announced that Walker Scobell ( The Adam Project) would play the titular role in Percy Jackson and the Olympians. The series will also star Leah Sava Jeffries and Aryan Simhadri as Percy’s friends, Annabeth and Grover.

“Based on Disney Hyperion’s best-selling book series by award-winning author Rick Riordan, Percy Jackson and the Olympians tells the fantastical story of a 12-year-old modern demigod, Percy Jackson, who’s just coming to terms with his newfound divine powers when the sky god Zeus accuses him of stealing his master lightning bolt. With help from his friends Grover and Annabeth, Percy must embark on an adventure of a lifetime to find it and restore order to Olympus.,” the description states.

Jon Steinberg and Riordan will be serving as the writers of the pilot, while James Bobin will helm the episode. Steinberg is tasked to oversee the show with production partner Dan Shotz.

No Updates On The Release Date for Percy Jackson Yet

President of Disney Branded Television, Ayo Davis, stated in a press release, “With Rick Riordan, Jon Steinberg, and Dan Shotz leading our creative team, we’re deep into creating a compelling TV series worthy of the heroic mythological characters that millions of Percy Jackson readers know are well-worth caring about, and we’re eager to invite Disney+ audiences into stories that are true to the blockbuster franchise and full of anticipation, humor, surprise, and mystery.”

“Script work is also coming along nicely,” Riordan shared in April. “We have scripts for the first four episodes pretty much done, and are hard at work on the remaining four of season one.” 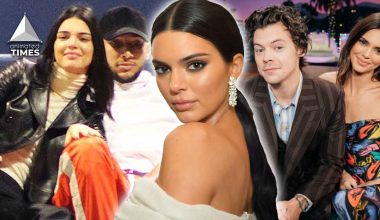 Read More
Kim Kardashian has been making waves in the recent past for her love life. After divorcing Kanye West,… 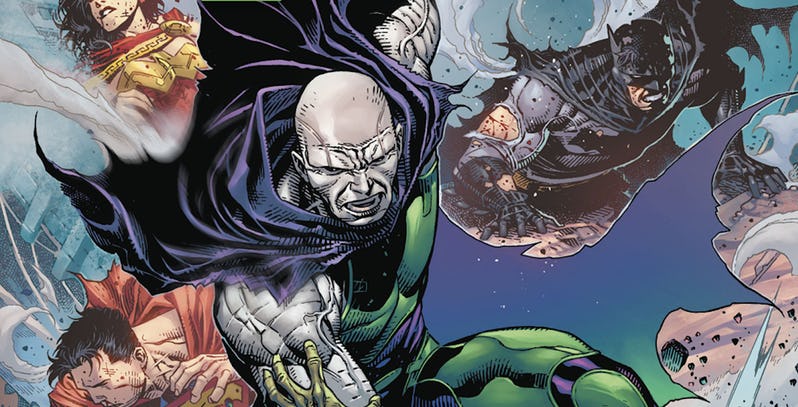 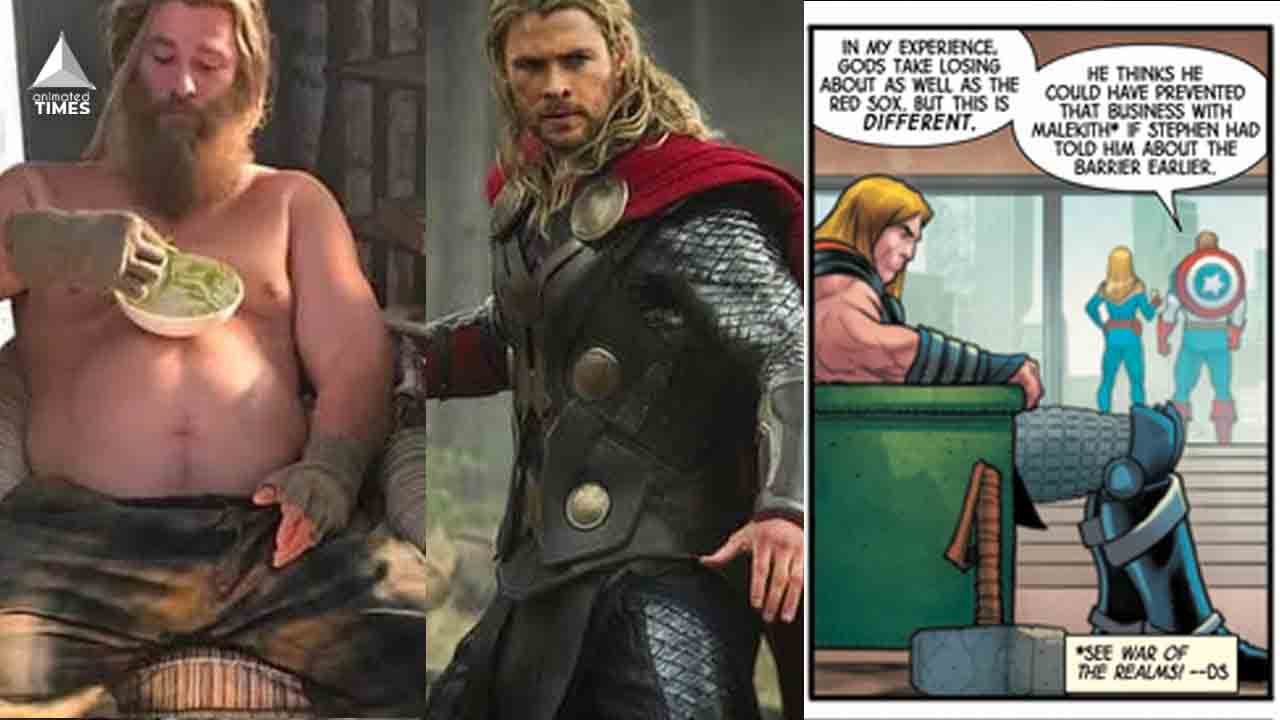 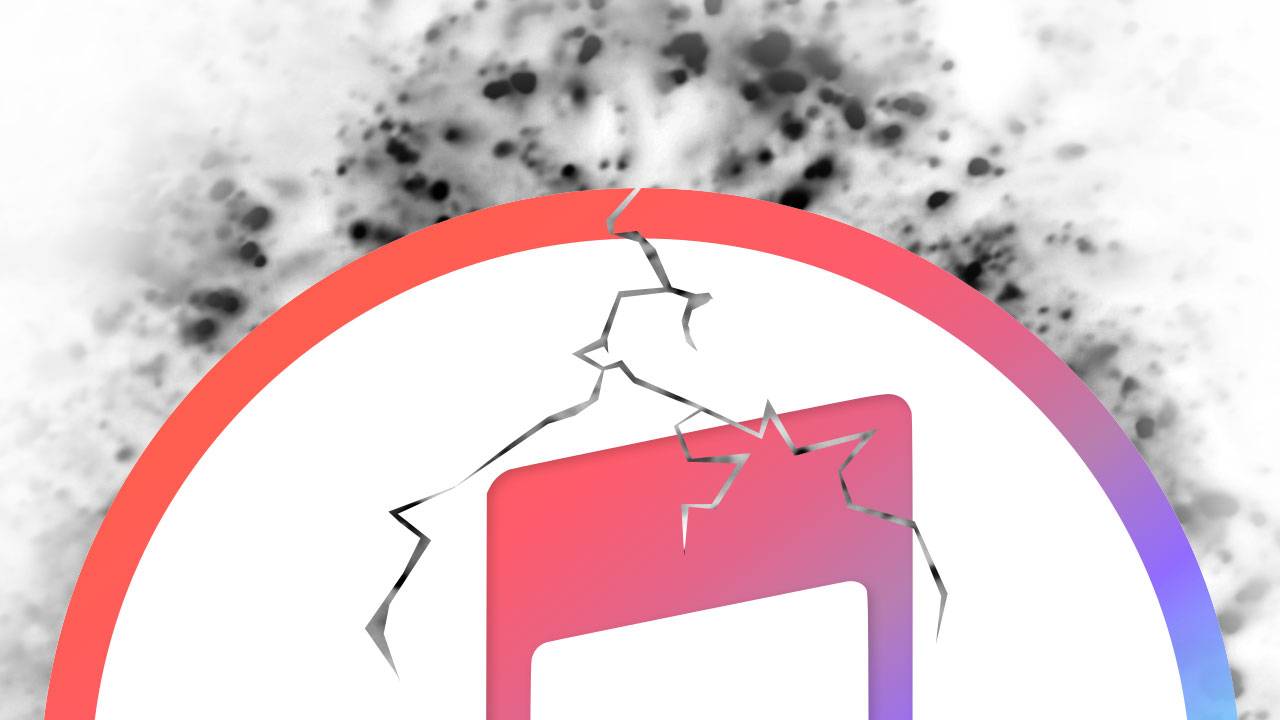 Read More
Still, the news that Apple is pretty much getting rid of iTunes sends a twinge of nostalgia through…