Top New Games Releasing on PC, Xbox One, PS4 and Switch This Week

Need some new games? Well, you have clicked the right link!

Here we have come up with a list of top new games releasing on Switch, Xbox One, PS4 and PC this week.

This week players will witness a post-apocalyptic West Virginia. They will be going to make a journey to the most savage planet, conquer a world made of circles and navigate scheming vampiric contingents.

Here’s What you don’t know!

Are you surfing new releases of games on the Internet? Seems like , that’s an exhaustive task to list every single new video game releasing this week across every single video game platform in existence.

But you don’t have to worry! We will make your task more accessible.”New Games Out This Week” is only a rundown of every single salient new video game has.

Furthermore, salient doesn’t just mean big and flashy, but every quality game releasing this week will be having some level of buzz around it.

Also , this weekly series is primarily concerned with traditional console and PC games.

SPACE ENGINEERS:-It is a dynamic game about engineering, exploration, construction, and survival in space and on planets.

It is going to release on 15 April. It is available on PC . And most probably it will be available on Xbox One

FALLOUT 76: WASTELANDERS:- In this, people are reverting to West Virginia.

Two contingents are struggling to gain the upper hand as the secrets of Virginia are revealed! Settlers are finding new homes while raiders are coming to exploit them.

It’s release date is April 14. The game is available on PC, PS4, and Xbox One.

CIRCLE EMPIRES RIVALS:- In this, you will enjoy taking control of your tiny kingdoms and conquer a world made of circles.

Everyone is fighting with their enemies, hunting the monsters, and much more.

The whole story behind the game is, friends can quickly become rivals. It will be releasing on April 15. It is available on PC.

It revolves around the power between two vampiric factions-the Camarilla and Anarchs-bathed in the night lights of the big apple!

It will be out on April 15 and available on Xbox One. It is already available on PS4,Nintendo Switch, and PC.

JOURNEY TO THE SAVAGE PLANET: HOT GARBAGE(EXPANSION):- Players go to new alien planet DL-C1 and task players with investigating reports of strange spikes in pollutants at Kindred Aerospace’s which is a resort.

Using the Kindred scanner, players report their discoveries and unlock new upgrades to gear up their abilities.

It will be out on April 15 and will be available on PC and Xbox One  and PS4!

FULFILL YOUR FANTASIES THIS YEAR

Most noteworthy is April has plenty of video games to come.

Hence be ready with your squad to gain experience!  Seems like it’s going to be a very big year for exciting game releases.

This list covers almost all exciting releases we’ll be seeing in 2020 on a variety of platforms.We will also look beyond the year, to  even more releases we can hardly wait to get our hands on.

Check out new releases of this week here :-

Disney Removes Live-Action Movie from Release Schedule – But Which One? 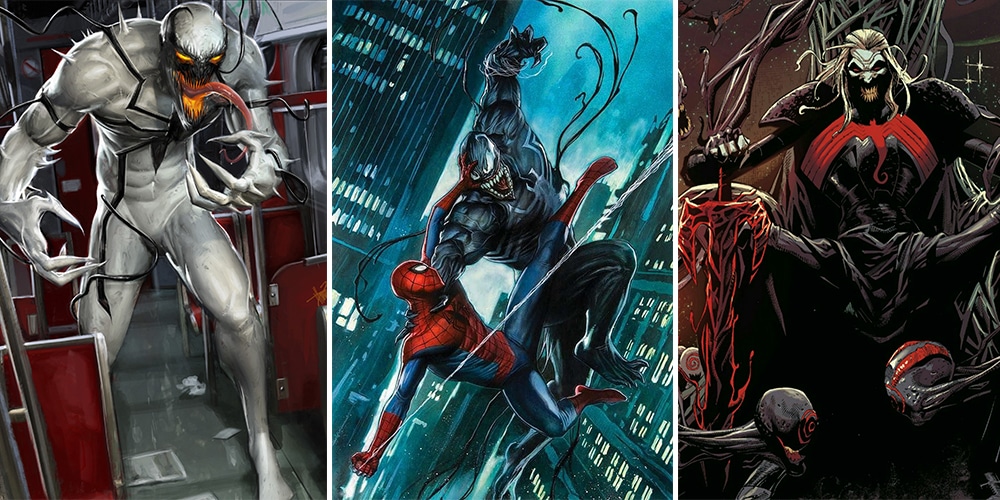 Read More
The official trailer for Spiderman: Far From Home is out and as it promised, it was blooming with… 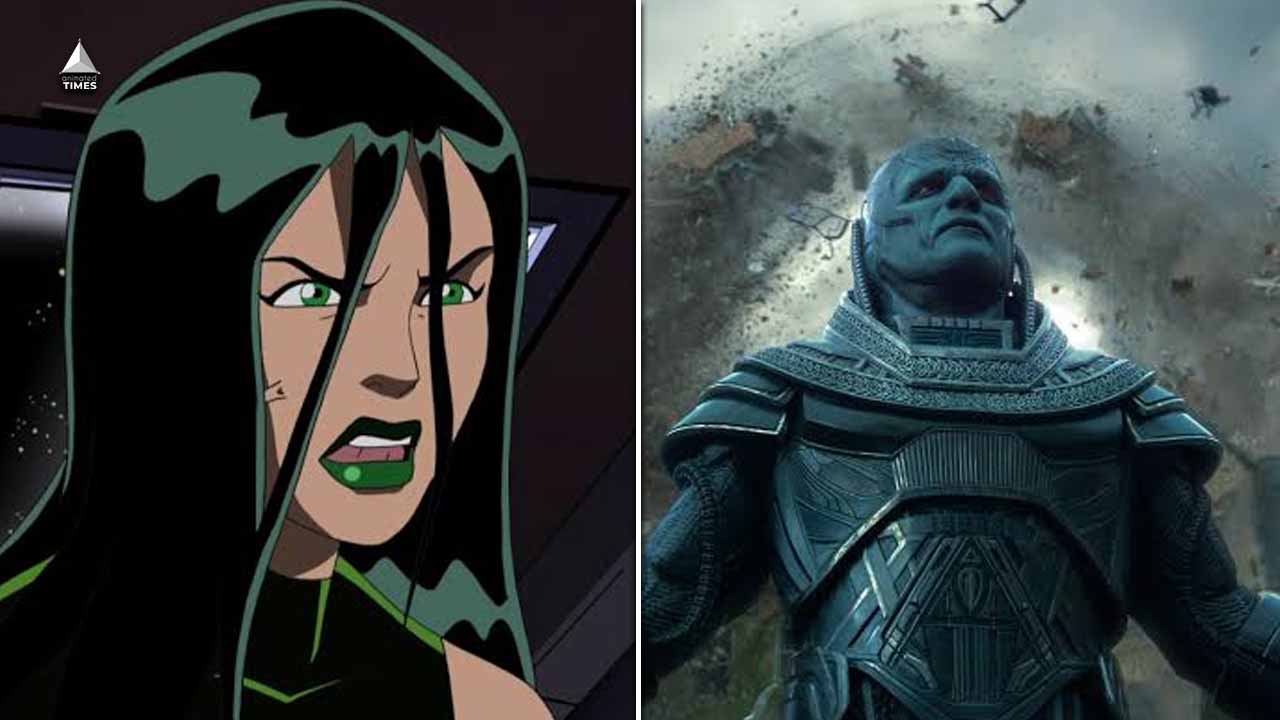 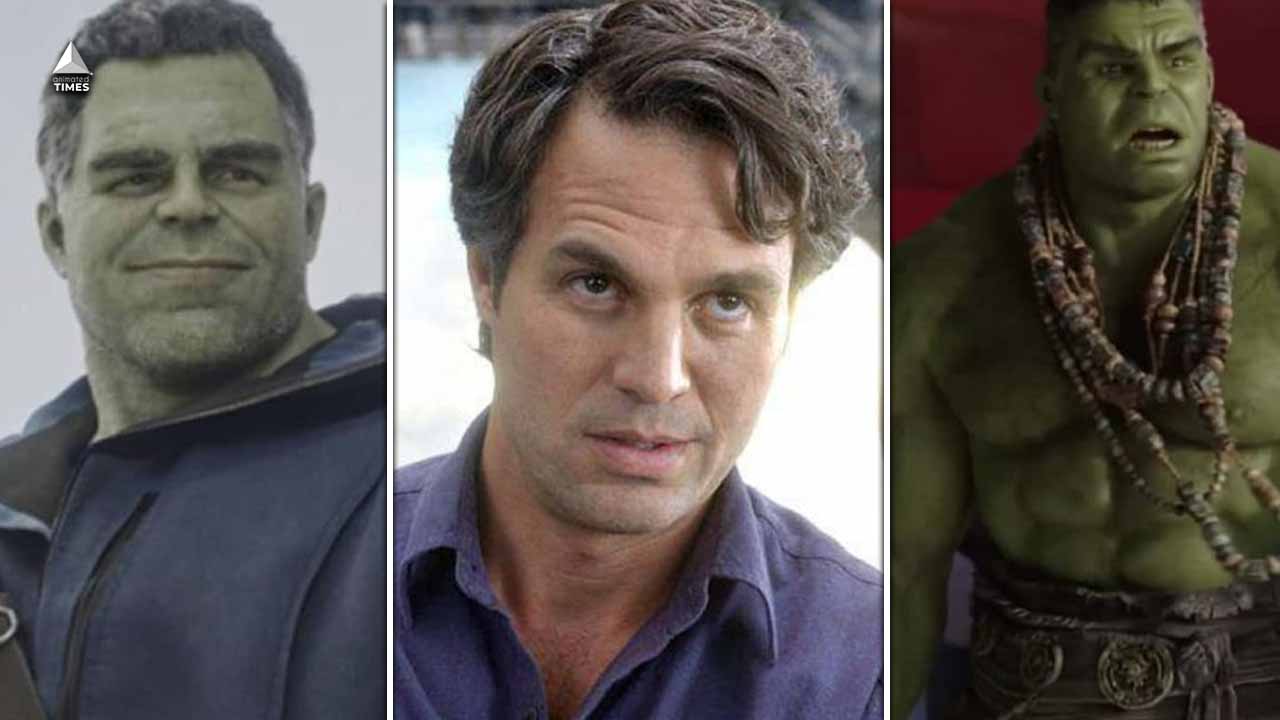 Read More
The MCU is one of the greatest Superhero establishments ever. With more than twenty movies, endless intriguing characters,…