Greg [Berlanti] said “I can share a few little tidbits about Green Lantern,” she said at the Warnermedia session. “He did say that the series, so far, will span several decades and focus on the origin story of two major Green Lanterns from Earth, while going into the story in space and Green Lantern’s favorite character Sinestro.” 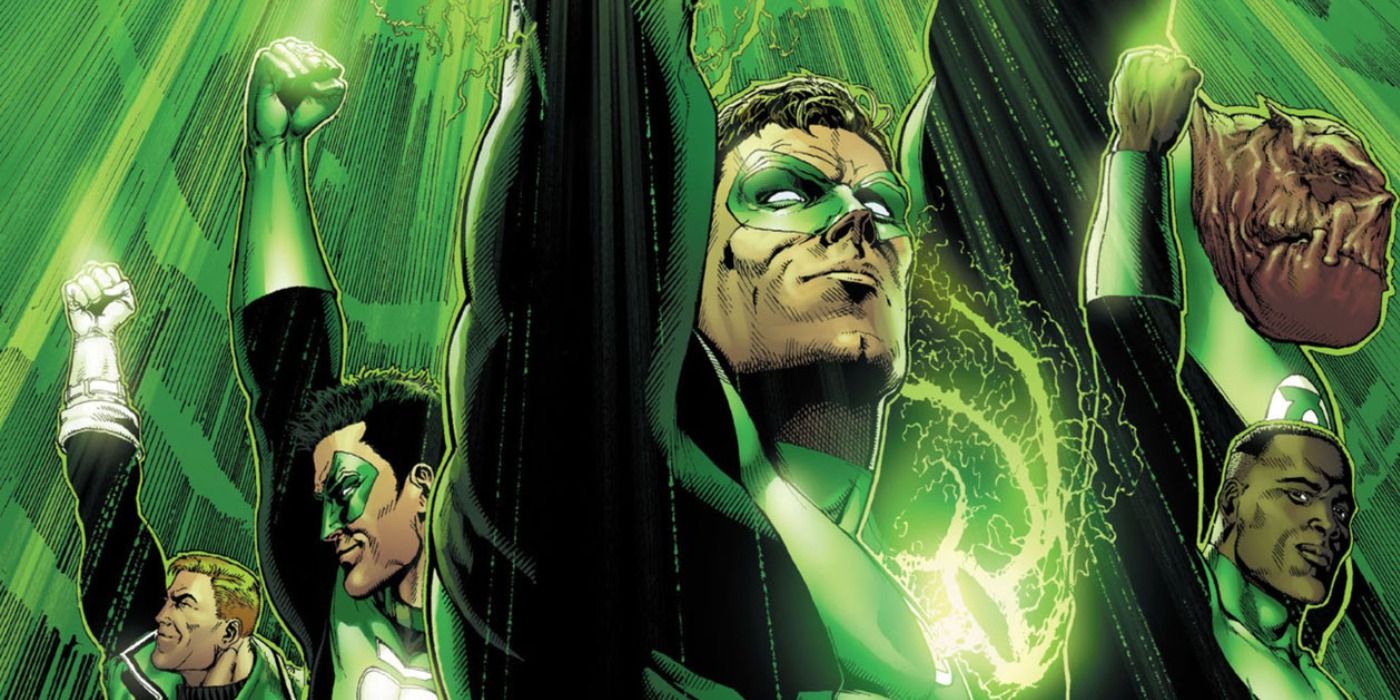 Though it is unclear which Lanterns they are referring to like the leads for the series, there is an extensive list of Earth-based Green Lanterns for the creative team to choose from. Favorite Hal Jordan will undoubtedly be the #1 choice from fans for the series along with the likes of Kyle Rayner, Guy Gardner, and John Stewart (long wished for by DC Comics readers to appear on screen). Other Green Lanterns that could, in theory, appear in the series include recent additions like Jessica Cruz, and Simon Baz or even the original Green Lantern Alan Scott who made his comic book debut back in 1940. 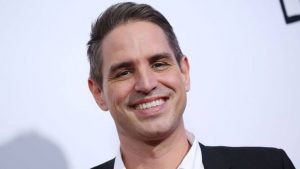 Berlanti previously attempted his pitch for Green Lantern by saying that it “promises to be our biggest DC show ever made.” The prolific producer’s other DC credits include The CW stable of shows like Arrow, Supergirl, DC’s Legends of Tomorrow, The Flash, Black Lightning, Batwoman, and others like CW Seed animated shows Freedom Fighters: The Ray, Vixen, the upcoming Deathstroke: Knights & Dragons, and DC Universe originals like Titans and Doom Patrol. 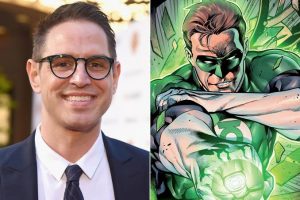 As Berlanti wrote and produced the 2011 feature film starring Ryan Reynolds, this is not his first attempt at Green Lantern. Berlanti and his team brought all this full-circle last night after the 2011 movie seemingly made an appearance in the finale of the “Crisis on Infinite Earths” crossover.