All Marvel fans are anticipating for Avengers 4, as the film will bring an end to phase 3 of the Marvel Cinematic Universe. One thing that goes all the way to the beginning of MCU are the regular upgrades made by Tony Stark to his Iron Man suit. 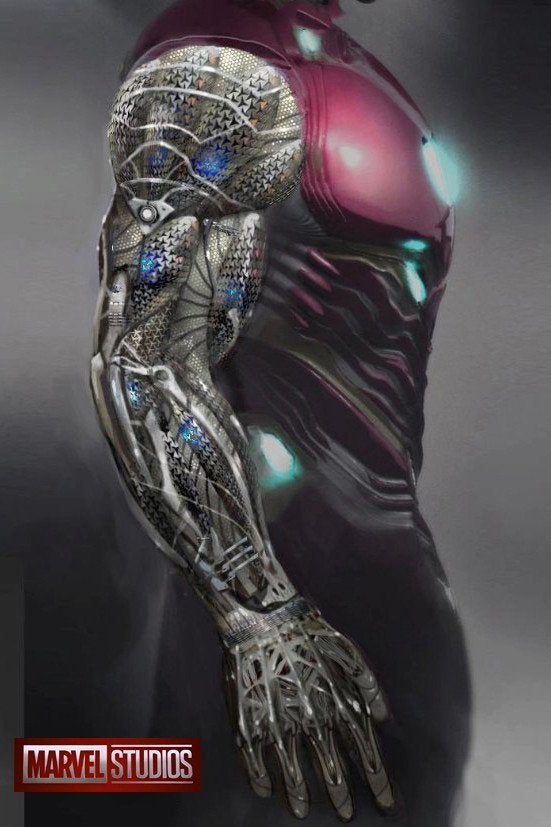 This is described as Stark’s undersuit, and it’s being speculated that the suit’s sleeving effect could come in a similar way as seen above, and the same goes for the helmet.

This would make sense, as we saw Tony having cracked nanotechnology in Infinity War, and this design just looks like an upgraded version of the same.

It looks similar to what we’ve seen in the 90’s Spawn film, with its costume and “living mask” effects. Given that Avengers 4 is expected to include time travel, it would make sense for Tony to wear an armour that can hold on during different levels of coverage, for extreme environmental changes.

The golden sleeve looks like the one from the Silver Age Iron Man comics, something that we haven’t seen yet in the MCU. Given that many original Avengers are expected to get rebooted after Avengers 4, this is something fans would totally appreciate.