The six Infinity Stones were the reason being the unfortunate events of Infinity War. These were responsible for the so many lives lost in the entire Marvel Universe. There are six of them: Soul, Power, Space, Mind, Reality and Time. When combined, these stones provide the wielded with immense god-like powers. And that’s exactly what Thanos had at the end of Infinity War this year. 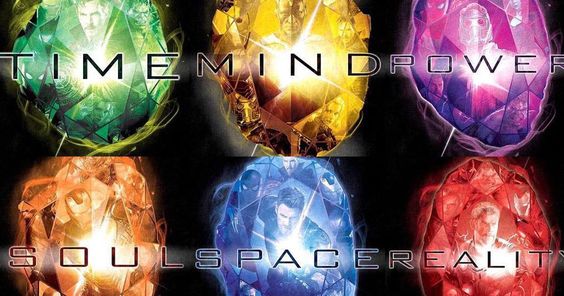 Initially, there were no official confirmations as to how these stones were created and became the part of the universe. However, with the release of Infinity Wars #5, fans do have an idea of how they were created to eventually shape the entire Marvel Universe. The origin of these stones came into the light after the God of Mischief Loki decided to go after these stones.

After Loki steals all Six Stones from Gamora, he uses them to travel to the end of time, as he believes that by doing so, he will gain access to unlimited energy and ultimately become a cosmic entity. But when he lands on a place called Quarry of Gods, he makes a surprising discovery. 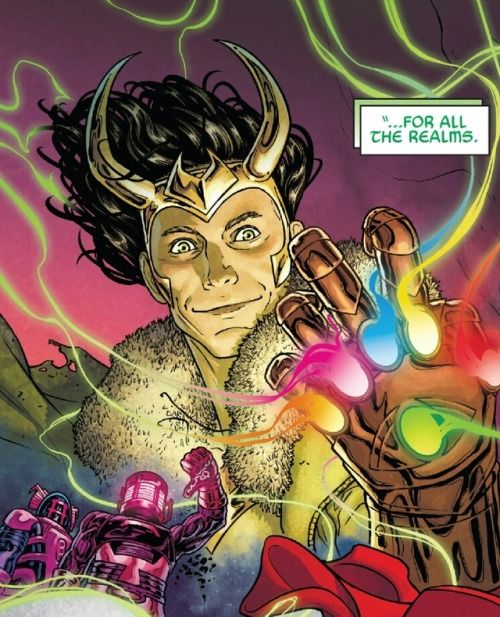 It was revealed that these six stones were just the first batch of their kind and in the future, many such rocks exist, and they had not been created, but mined. They were being mined by a group of Celestials from the Quarry, seeding them into different universes and alternate realities.

Loki further learns that Celestials are the Gods of the Marvel Multiverse, and they had been manipulated from the start. However, the issue ends right where Loki demands more answers.