A new photo has been shared by Todd Phillips which features Joaquin Phoenix in the forthcoming Joker film. The picture is in black and white, offering a look at the character who looks to be observing something carefully on an old television. This completely fits into the 80s essence of The Joker film.

“Drama. Joker centers around the iconic arch-nemesis and is an original, standalone story not seen before on the big screen,” the synopsis for Joker reads. “The exploration of Arthur Fleck (Joaquin Phoenix), a man disregarded by society, is not only a gritty character study, but also a broader cautionary tale.”

Here’s the photo posted to his Instagram, which shows Joaquin Phoenix as Joker by Director Todd Phillips:

Todd Phillips has begun production on the film that’s scheduled to release later in 2019.

The cast complimented by the studded list of producers. Joker is all set to knock the shoes off of the fans and viewers existing in its own DC universe. The Joker film will not be a part of the mainstream DCEU films, which sees Jared Leto playing the role. Joaquin Phoenix isn’t expected to appear in any of the futufe DC films.

Avengers: Endgame: Tickets Go On Sale In Some International Markets 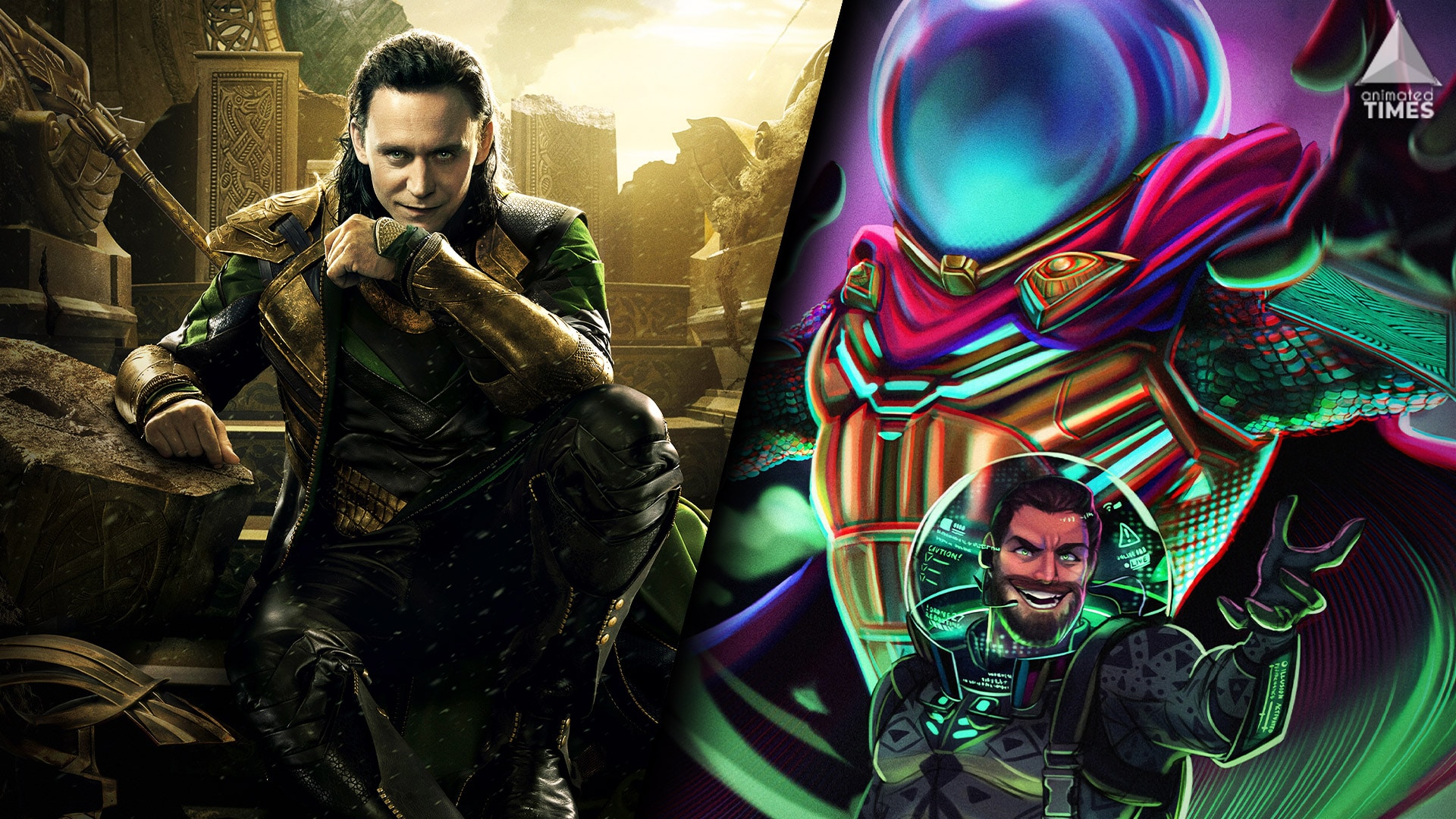 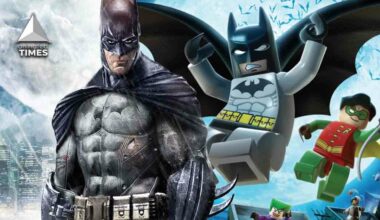 Read More
Good news for all Batman game lovers – two Dark Knight games can now be had together, for… 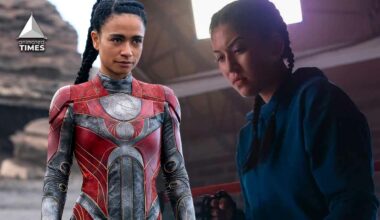 Read More
Dating back to Phase One, the Marvel Cinematic Universe has had a serious history of able-bodyism. However, there… 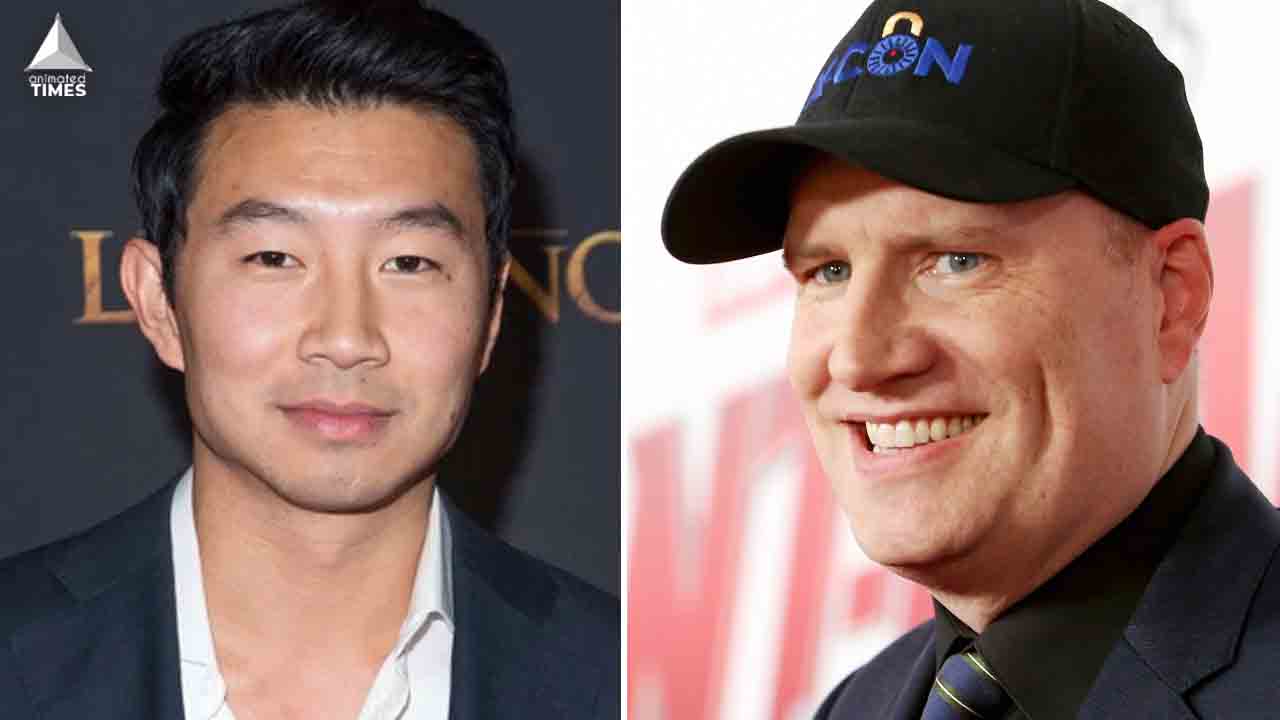 Read More
Kevin Feige just dropped a huge bomb! According to the Marvel Studios President; the next Avengers Saga has…