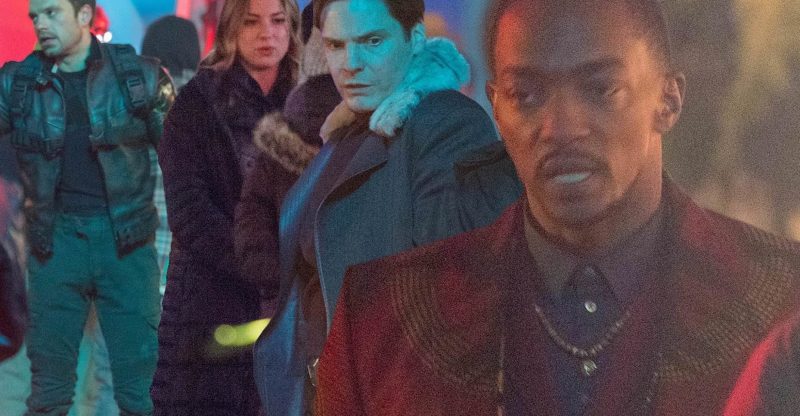 One of the most anticipated Marvel shows on Disney+ is undoubtedly The Falcon and The Winter Soldier. In the beginning Sebastian Stan and Anthony Mackie gave fans a tour of the set. A little back some set photos were leaked by a fan passing by the set. Now more new photos have leaked from the sets which gives more of an idea regarding the Disney+ Marvel series. But it’s the costume of one actor which is sending fans into a tailspin.

New Photos From The Falcon And The Winter Soldier Set

New photos show the main cast of The Falcon and The Winter Soldier in new avatar. Pic courtesy: dailymail.uk 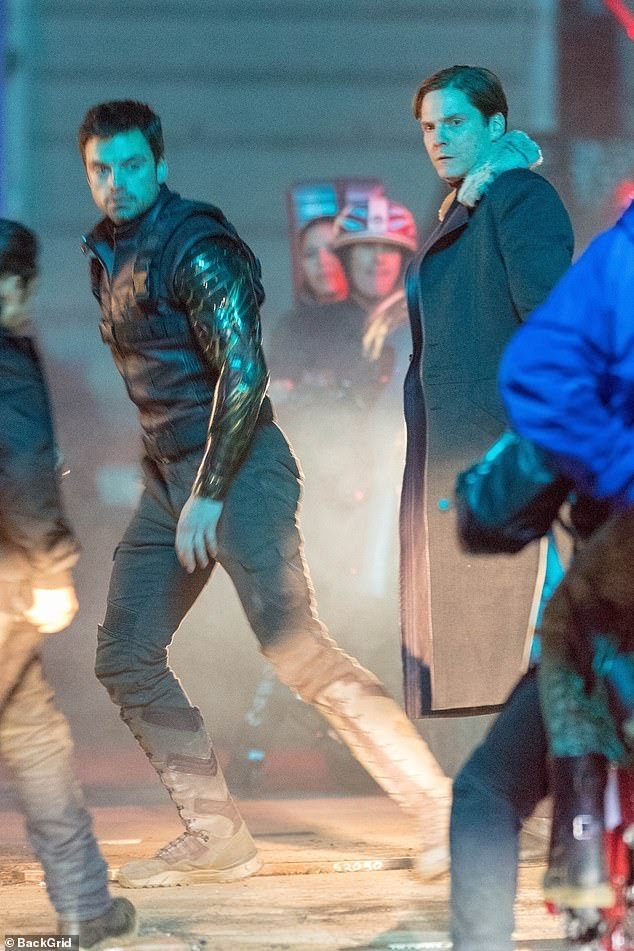 The Falcon and The Winter Soldier will be continuing from where Avengers: Endgame left off. The new photos from set come by the way of the paparazzi site Just Jared. In the new photos Falcon/Sam Wilson (Anthony Mackie), Winter Soldier/Bucky Barnes (Sebastian Stan), Sharon Carter (Emily VanCamp), and Helmut Zemo (Daniel Brühl) can be seen. They seem to be filming an action set piece from the Disney show. 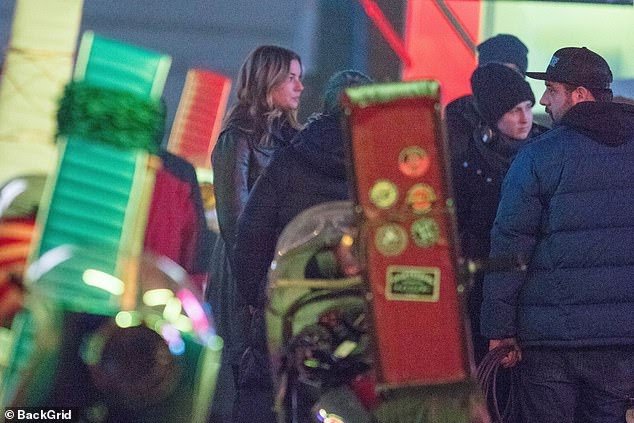 While the scene itself is making people curious along with these very hot actors looking hot, but there’s something else in these pictures which is piquing everyone’s curiosity.

READ MORE: One Underrated Villain And A SHIELD Agent Is Joining ‘Falcon And Winter Soldier’ 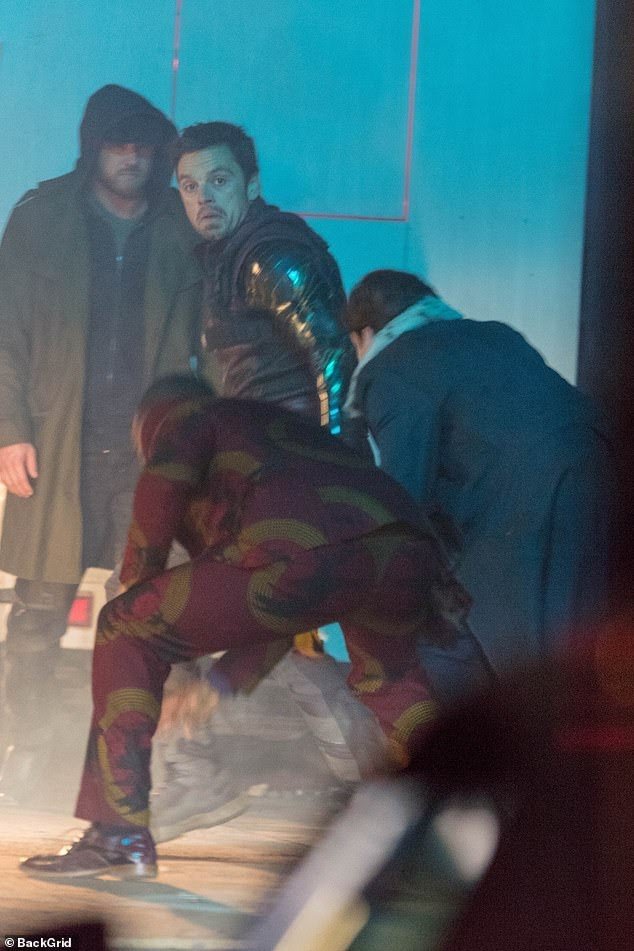 Anthony Mackie’s very unique suit that he is seen wearing as his character has been the talking points of fans. In the photos, Sebastian Stan as Bucky can be seen wearing his new costume with a new arm. Both Zemo and Sharon Carter are wearing wearing great outfits as well. But Mackie’s new suit isn’t even an upgraded Falcon or Captain America suit. The suit is certainly an inspired choice since it is a brown ensemble with orange and yellow accents. 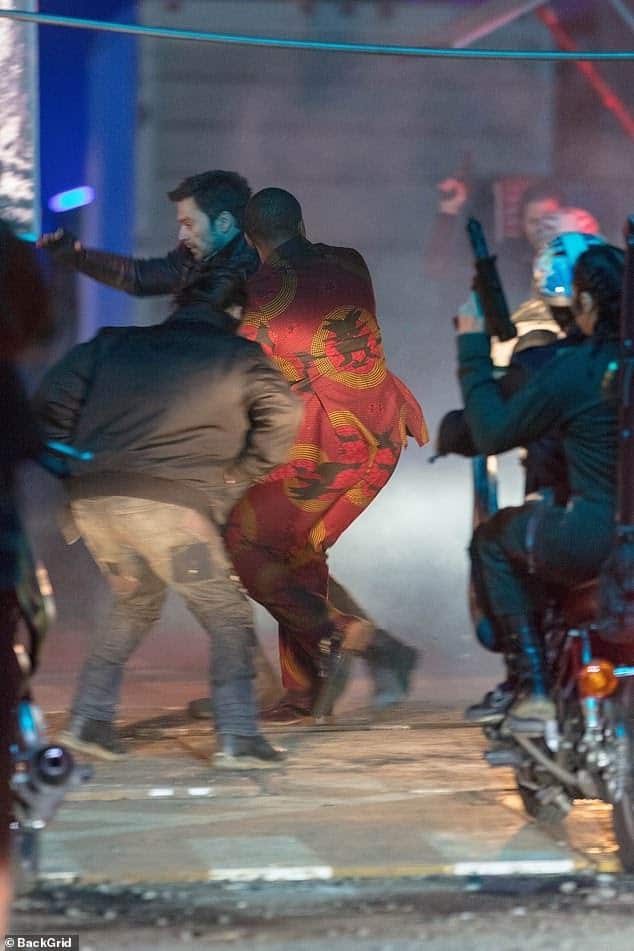 As for fan reactions, it mostly ranged from love to hate. What do you think?

The Falcon and The Winter Soldier is expected to land on Disney+ next fall.

Other upcoming Marvel Studios projects include: 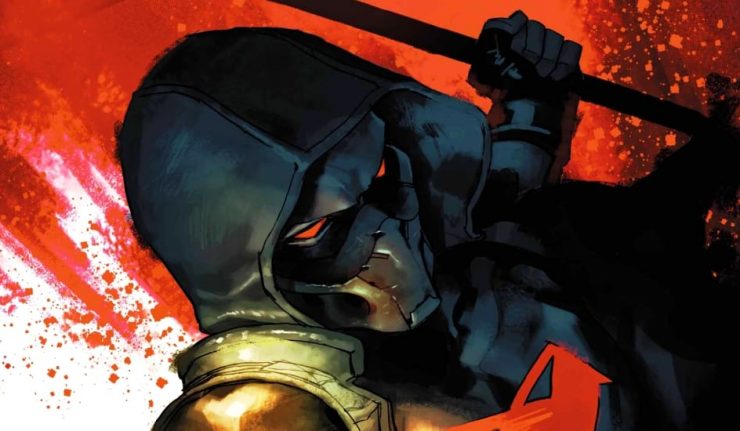