Sony is yet to reveal it’s new PS5’s design. However, in the meantime, we are imagining and trying to envision the new design based on what we know. Here’s a new concept for a sleek design that is closely based on PS4.  It comes with a dual console which is gaining increasing popularity amongst Playstation users.

How does this new concept look? 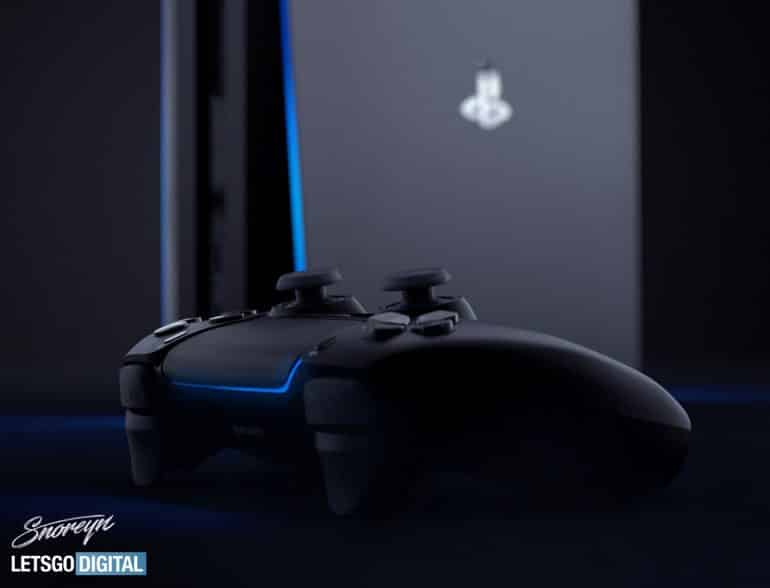 The PS4 console was mostly black in color hence, making people believe that the new PS5 might be a different color. But this design envisions a PS5 which is black as well. However, it has a Dualsense controller, a specialty of the Sony PlayStation. They have also added a built-in microphone which is going to be an addition in the gaming experience. There is a mute button as well for those who like their privacy.

Who made this design? 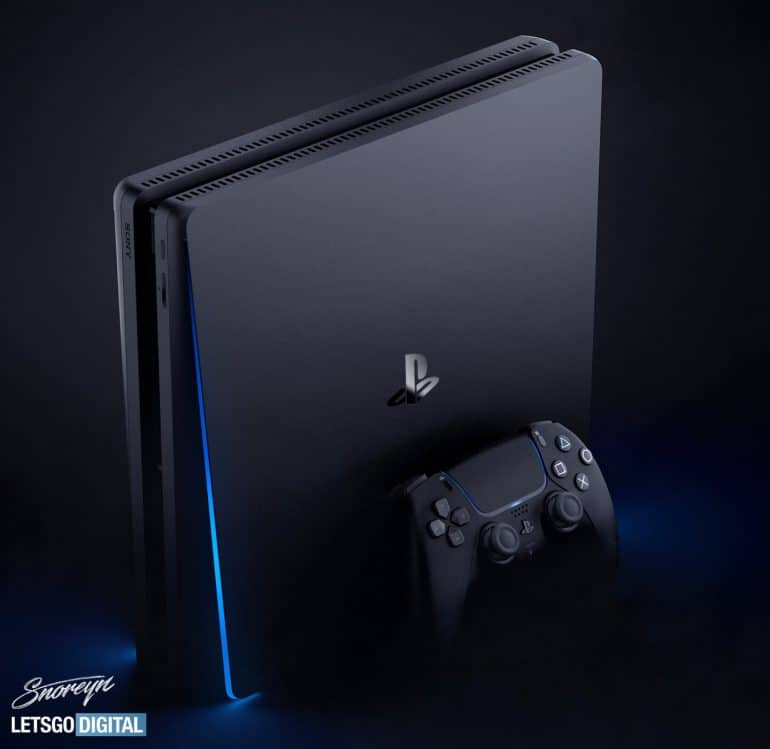 The artist Guiseppe Spinelli a.k.a “Snoreyn” created this design for LetsGoDigital.  The design slightly resembles that of PS4 Pro and as the polls showed that the players preferred the traditional black color over white, he designed it black. The design features an LED surrounding the curved corners giving it a futuristic look.

What did Sony reveal? 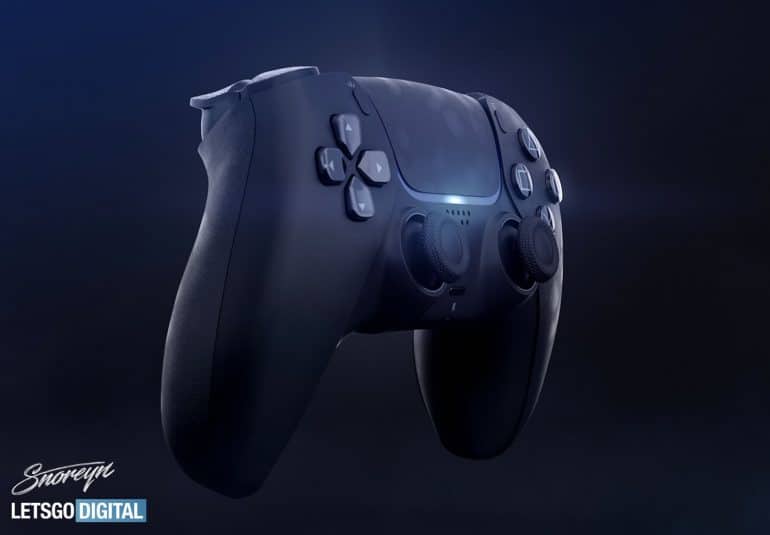 The design revealed by Sony has a dual-color (white top and black bottom) scheme. They also took a leap of faith with their controller as the old one was boxy and single-colored. However, the new PS5 controller is quite a change from the old one. The controller now has a chic and minimalistic look making it appear more elegant.