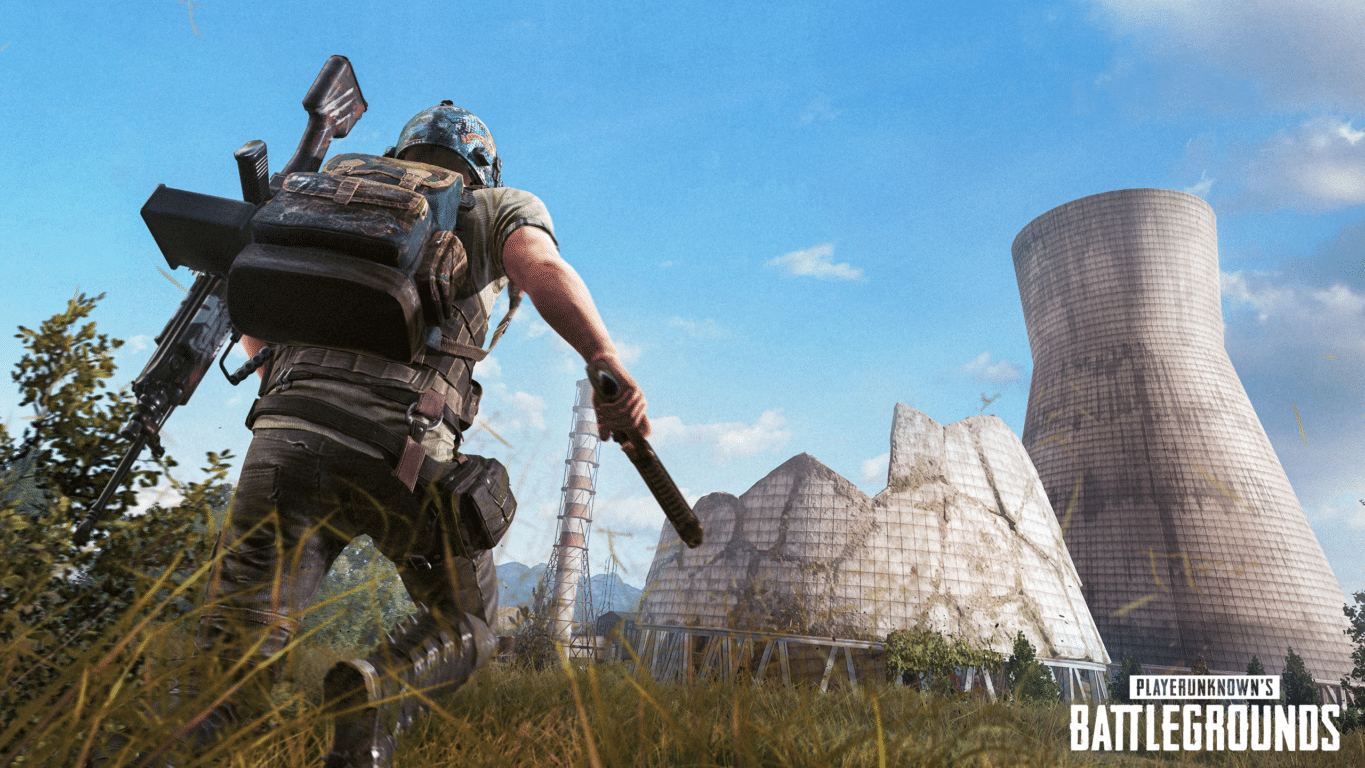 For a long time, players playing PUBG over consoles have lacked a lot of essential features that were only accessible to the players using a PC for their game. But no more; players- hold your breaths.

The all new update on PS4 and Xbox One 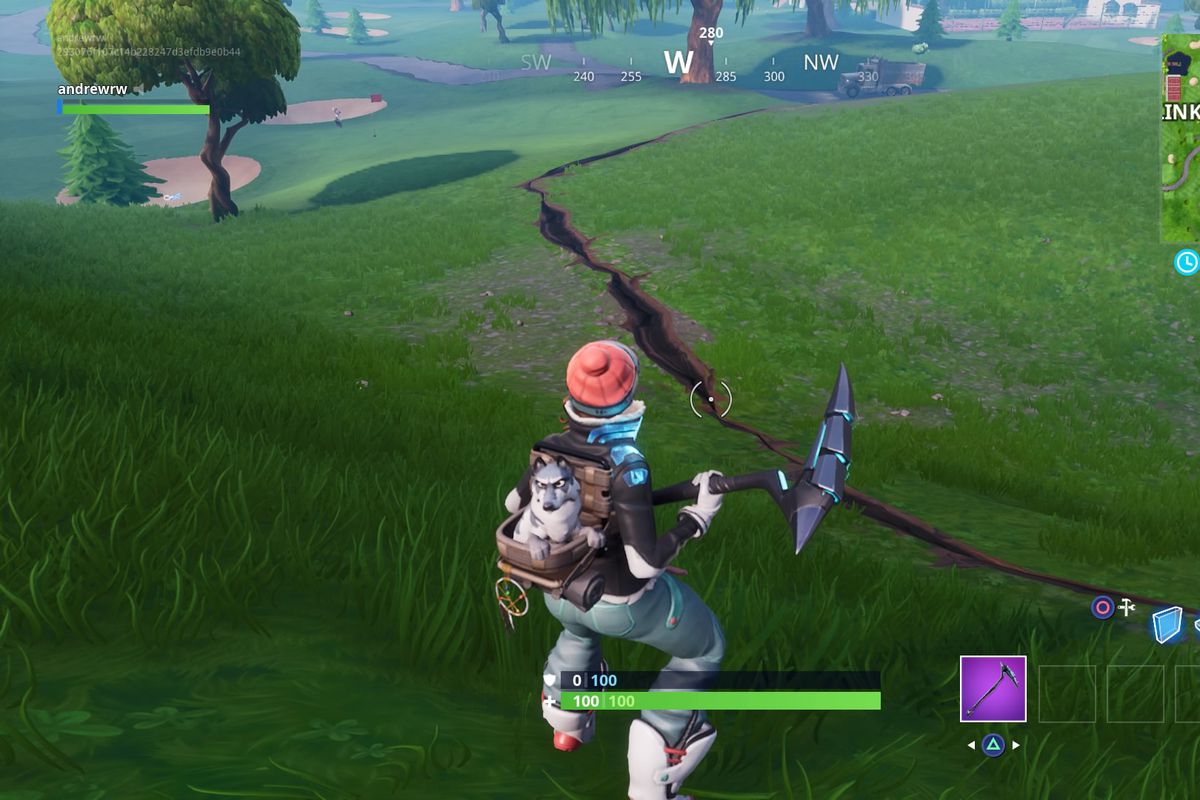 With the PUBG update #9 coming into play, a lot of the items that were previously available on PCs have now made their way to consoles. Items like the Deagle, BRDM-2 and ledge grab have been introduced with the latest 1.17 version of the game, allowing players to practice equity while playing against one another.

After a Public Test Server last week, the features are at last available for primetime. In case you are unfamiliar with the features introduced, refer below for a small insight. 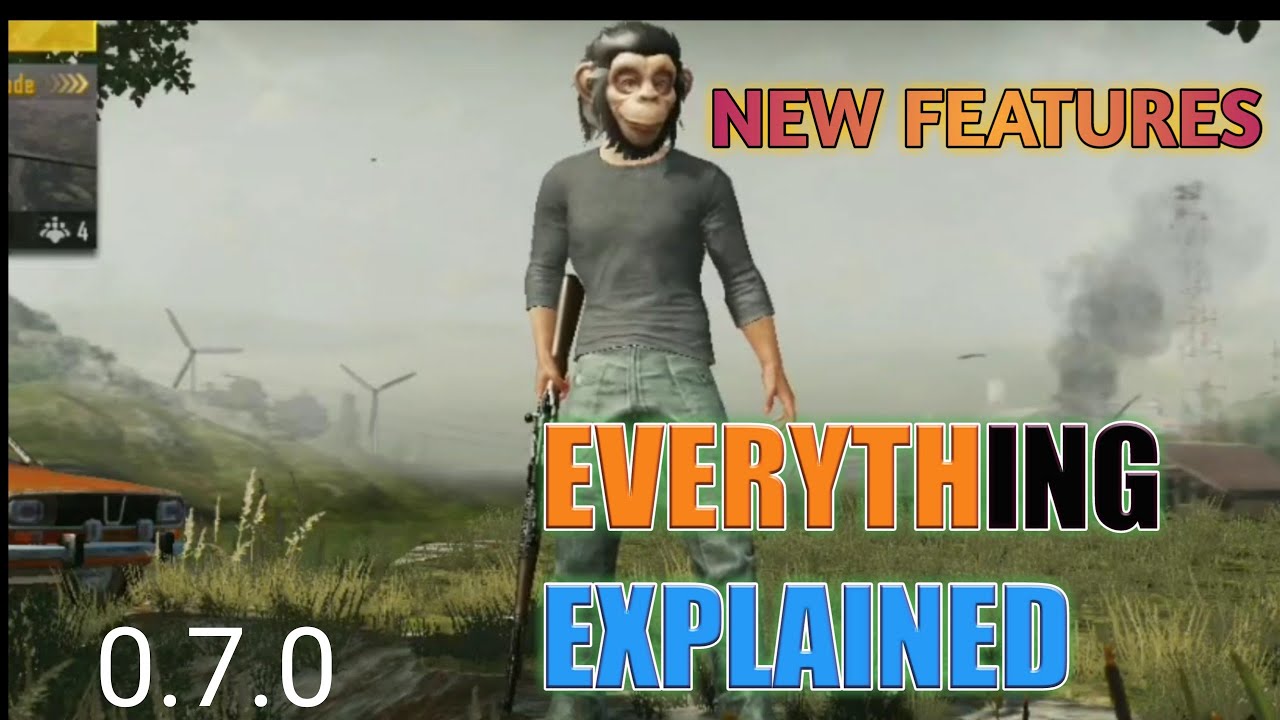 The Deagle- sort of resembling a revolver- is a hand gun that comes with difficulty to control recoil. It deals with the strongest pistol damage; with up to 62 damage in a single shot.

As the name itself suggests, the ledge grab feature allows you to climb all kinds of obstacles, including roofs, fences and edges. You can go up to 2.5 meters in height, and even jump from one building to another.

The BRDM-2 is a vehicle which has wheels resistant to damage. It is bulletproof to a great extent, and can ground travel on water too, only at a slower pace. It has a capacity of up to 4 players in a go. It can run at the speed of 120km/h.

Now that you know the significance of each feature, you should be able to use it your benefit and defeat your opponents. The very reason why these features were introduced to consoles was so that players could strategically plan out their game play and be victorious against others. 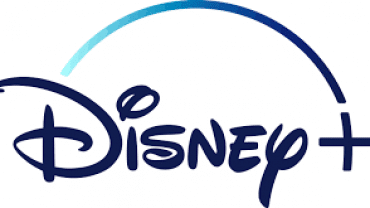 Write For Us
Tags:PS4, PUBG, Xbox