As the entire world is under a pandemic and on the other hand, MCU is trying to settle down the movie release dates issue. However, Dr. Strange 2,  Spiderman 3 and the Spider-Verse 2 got its new release dates.

The Phase 4 movies have postponed to the next year or 2022. Although Thor: Love and Thunder is getting on to get a release in 2022 but a little earlier than expected. So let’s dig in the details.

The revised dates of Release seem a bit farther than expected.

Things got upside down as the Pandemic prevailed. According to the reports of the Deadline, previously the Spiderman-3 had a release of July 16, 2021.

However, the movie makers are delaying it to November 5, 2021. Similarly, Sony’s Spiderman: Into the Spider-verse 2  has postponed from April 8, 2021, to October 7, 2022. It is pretty interesting to know that, the previous release date of Dr. Strange 2 is now obtained by Spiderman 3 in 2021.

Above all, Dr. Strange Multiverse of Madness, directed by Sam Raimi, will get an official release on March 25, 2022. Though these movies have postponed a little too much. But, Thor: Love and Thunder will appear on the big screens on February 11, 2022. And the good news amidst this hassle is that Thor 4 will release a week earlier as planned before.

How huge are those MCU releases going to be? 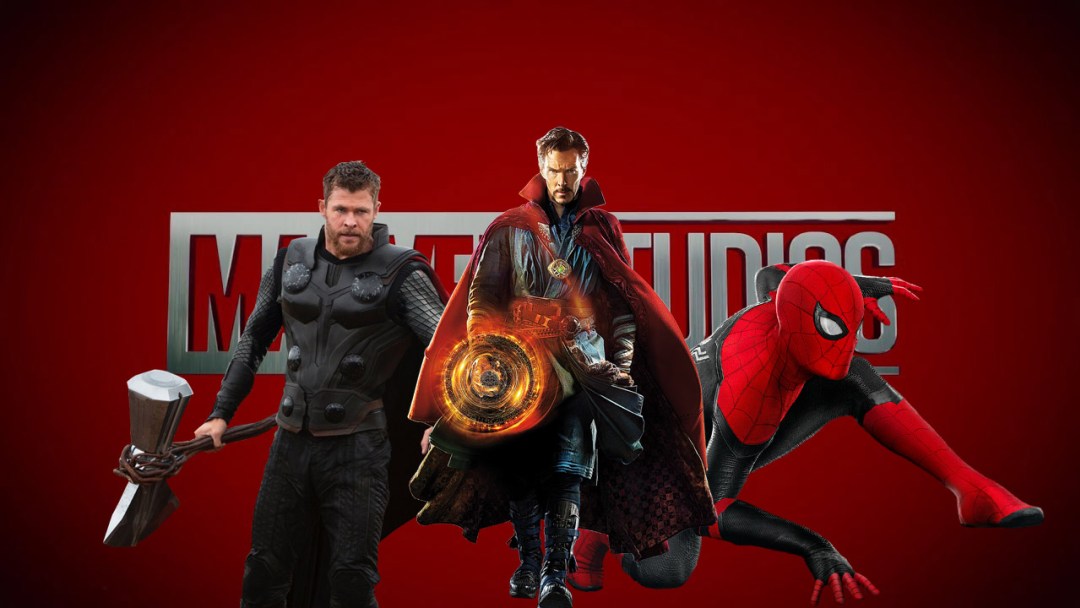 The upcoming MCU films are surely going to set the bars a little higher than before. As MCU is getting an upgrade with the phase 4 movies.

However, Benedict Cumberbatch, in the first Dr. Strange, left a mark as the Sorcerer Supreme of MCU. After that, he made an appearance in Thor 3, Avengers Infinity War, and Endgame. Similarly, the Thor franchise is the highest ever grossing movie franchise of all time.

And Thor continues to hold a position in phase 4 movies even after final Phase 3 movie, Avengers: Endgame.  However, Times got a little tough for Spiderman, due to the Sony-Marvel feud. But, Tom Holland will recapitulate the role of Spiderman in the upcoming Spiderman film.

MCU’s under the Pandemic hold 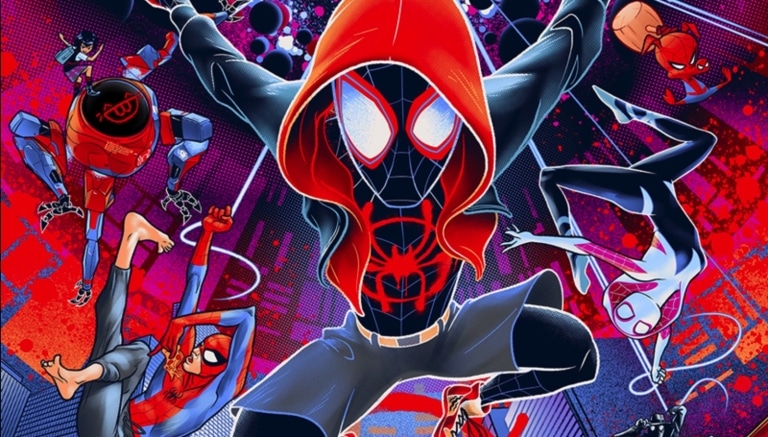 After the Sony-Marvel fight of authority over the Spiderman franchise, Sony sets a new release on the front. Yes! Spiderman: Into the spider-verse will get a release under the Sony banner. The Spider-verse movie is a black-horse in the hoard of other MCU blockbusters.

However, MCU has no involvement in the making of this animation.  Due to its marvelous work on the silver screen, without any second thoughts, it got a thumbs up for the sequel. Even so, the finalization of the release dates, all the movie releases, got shifted due to the Pandemic.

So as per the sources, MCU and Sony have decided to play it safe for a while than sorry forever. The late Release of the movies will wriggle the hopes of fans higher and set the expectations farther. So MCU and Sony better watch for the play-safe tricks.