Bored of staying locked in a room, then some games adding up to your schedule definitely won’t be bad.  So, get ready to add up some spice in your daily routine as there’s a heap of amazing new games on its way soon. It’s all over the news on the new releases this week on Nintendo Switch, PC, PS4, and Xbox One.

So, yes, 2020 is going to be a biggie in gaming, and this might be a specific transition to next-generation. It means that most of the games that are on its way to being released this year will be the fair game ones to the cross-generation titles though it is is not known to us yet.

What’s so special about this week? Here’s the answer.

The second week of May is going to witness a good time, especially for the fans of retro-style video games. Like every other week, there’s a series of games worth your attention and time.

This week players will start from surviving a brutal old-school first-person shooter to revisiting an old classic. Then get busy with some space dwarves, and also enjoy America’s famous recreation, then lead to a to free corrupt city. Now, finally coming down the stage with the video game’s ever biggest k-pop star.

Top release of this week 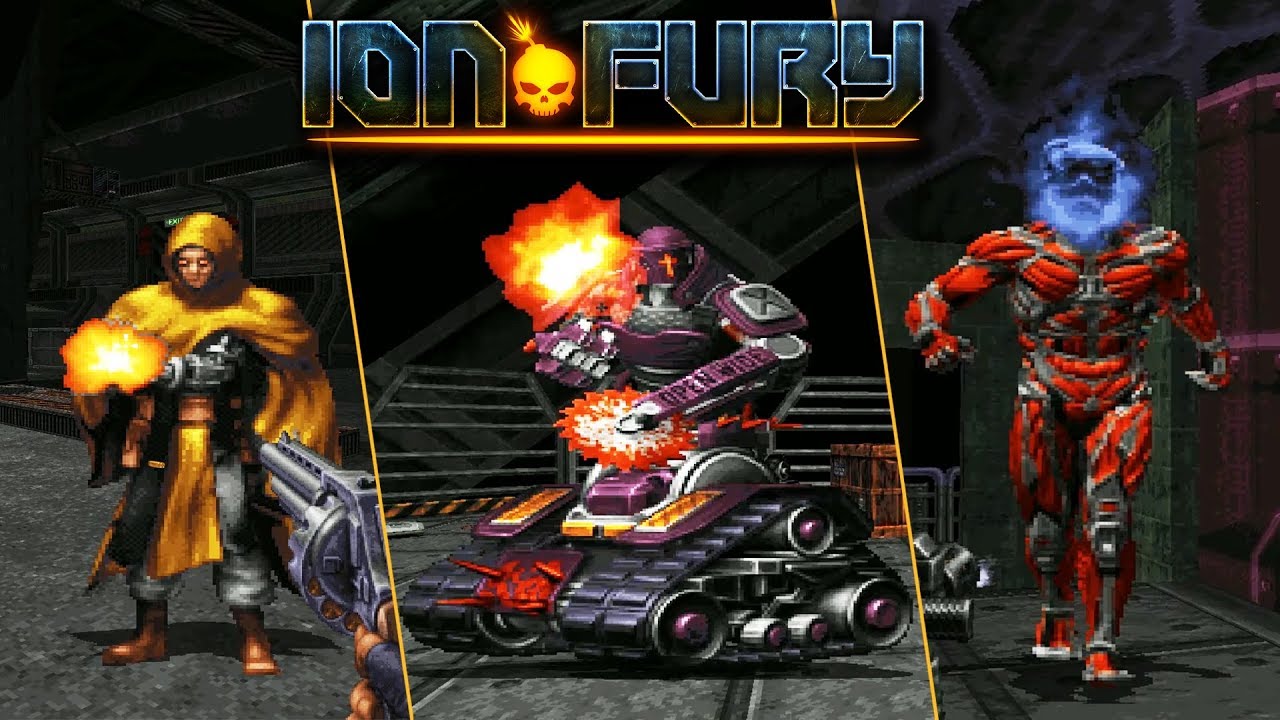 ION FURY:- As the Ion Fury release date is already here, its fans can start pre-ordering the game now itself. This game includes Ion Fury seem to laugh about the thought of mandatory checkpoints. It also would include straight paths through the shooting galleries.

But as it’s just an old-school person shooter, it doesn’t mean that all the new nice stuff gets ignored. This game is on the platform of  Nintendo Switch, Xbox One and PS4 and its already being available on the PC. Most probably, May 14 is its release date.

Watch out this Ion Fury video:-

Already, discounts are available on these platforms. It costs around £16.99 on Xbox One. Even the Nintendo Switch version might also be giving a 15% discount. Ion Fury will cost about £19.99 on PlayStation 4.

This week is all about the new games releasing, but only on the salient variety. All the games are not of our expectations, but certainly, they will keep us engaged. Here are a few of the games with their plots and platforms.

There are many more games like the Stars wars episode 1: Racer releasing this month only.