New Sketch of Kobe Bryant honored by The Hero Academia!

2
Shares
0
0
2
0
The creator of My Hero Academia Kohei Horikoshi is a comic fan through and through. He has never shied away from his love of pop culture and sports is very much included. In fact, fans know Izuku is a fan of Air Jordans as he rocks them daily, but Horikoshi has another athlete on his mind right now. Everyone was very sad over the tragic death of Kobe Bryant and Kohei has paid tribute to the star player in the wake of his loss. Izuku is the hero that is dressed in some summery clothes as he goes about his job. With two kids in two, Izuku looks like a Pro Hero and as he soars through the sky. On his feet, the star has replaced his usual red Air Jordans for some different sneakers, and they are shoes which Bryant inspired.

Tribute in the form of sketch 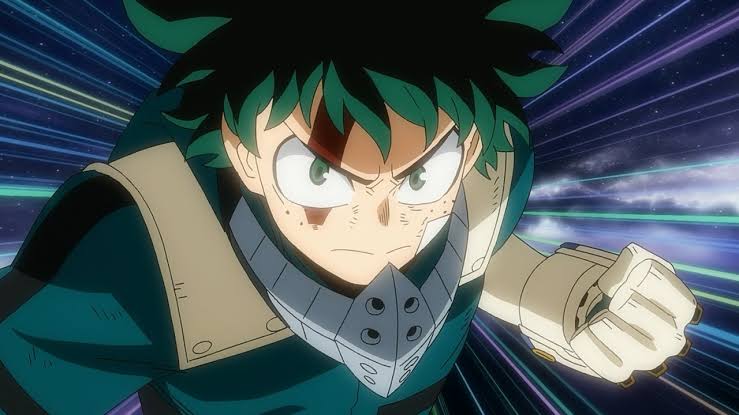 Over on Twitter, this tribute came in the form of a sketch. A short drawing was posted by Horikoshi to hype the release of My Hero Academia: Heroes Rising in 4D theatres. The movie will come to the U.S. in February has been a hit overseas so far.

My hero Academia was created by Kohei Horikoshi for Shueisha’s Weekly Shonen Jump in 2014. The story features Izuku Midoriya, who lives in a world where everyone has powers, even though he was born without them. He’s eventually scouted by world’s best hero dreaming to become a superhero anyway. All Might and enrols in a school for professional heroes. 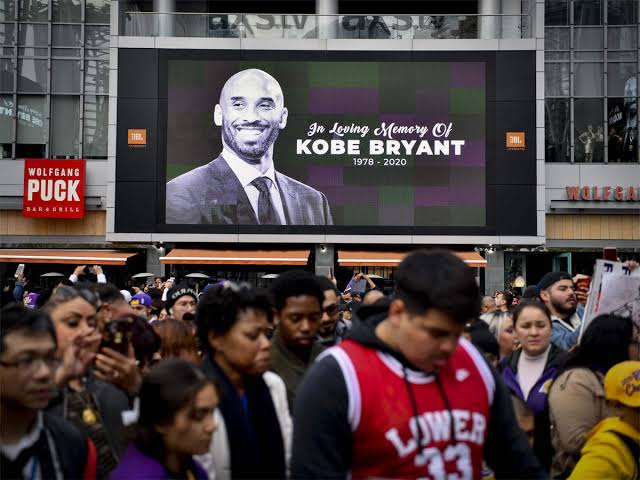 As you can see above, the shoes hail from Nike and honour one of the Lakers’ greatest players of all time. Izuku appears to be wearing Nike Zoom Kobe 1 kicks. The shoes are some of the rarest NBA pieces out there. The now-retro shoes can cost up to $500 easily from sellers, and they will only continue to rise in value. But as you can see, Izuku cares little about cost when it comes to honouring a true hero, and Bryant was one such star to millions. 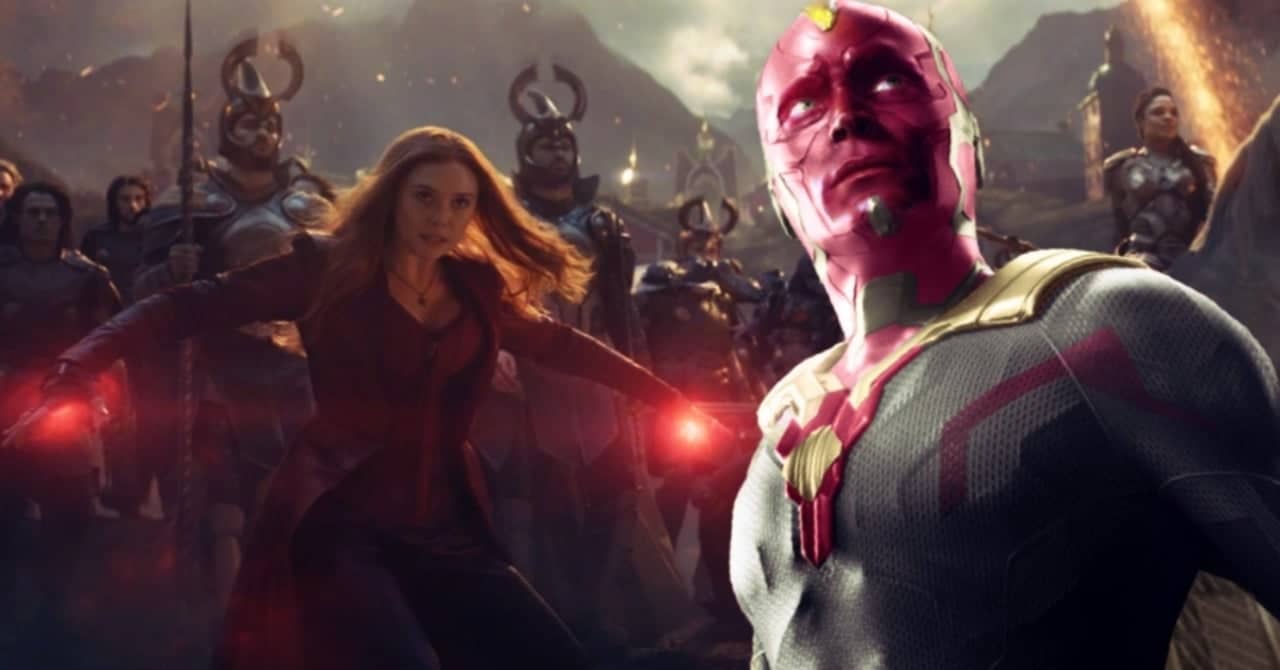 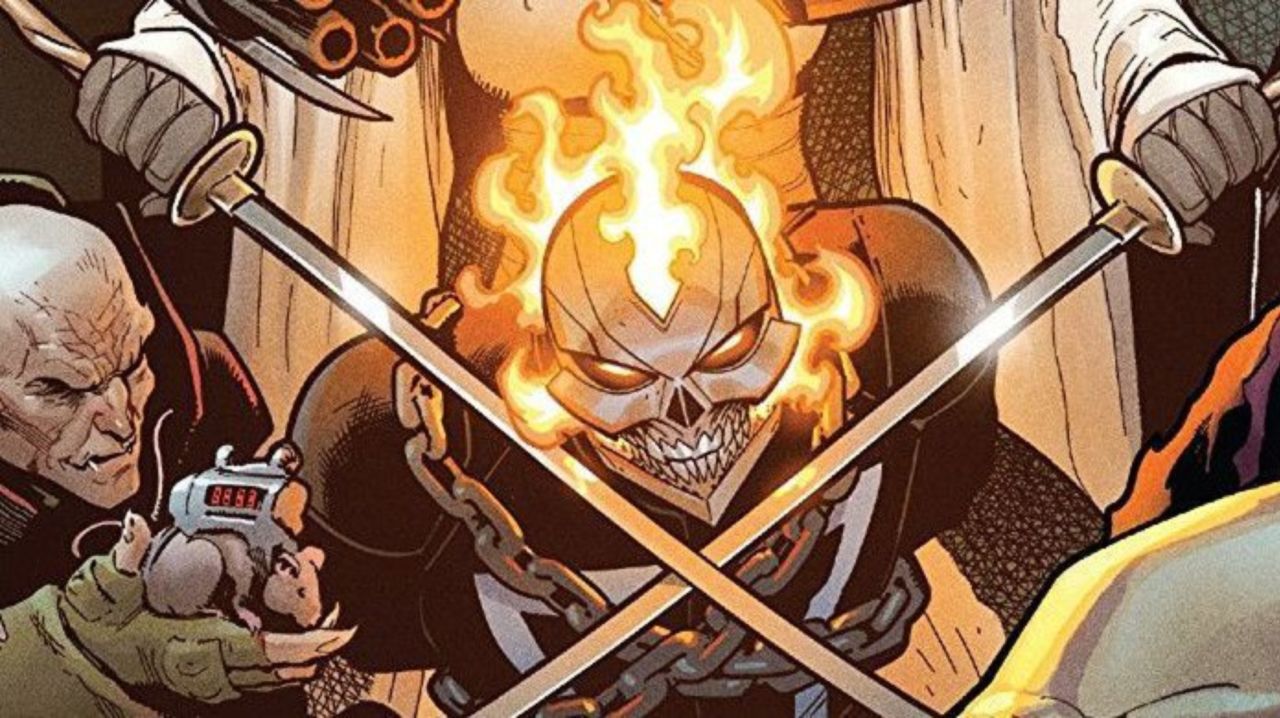 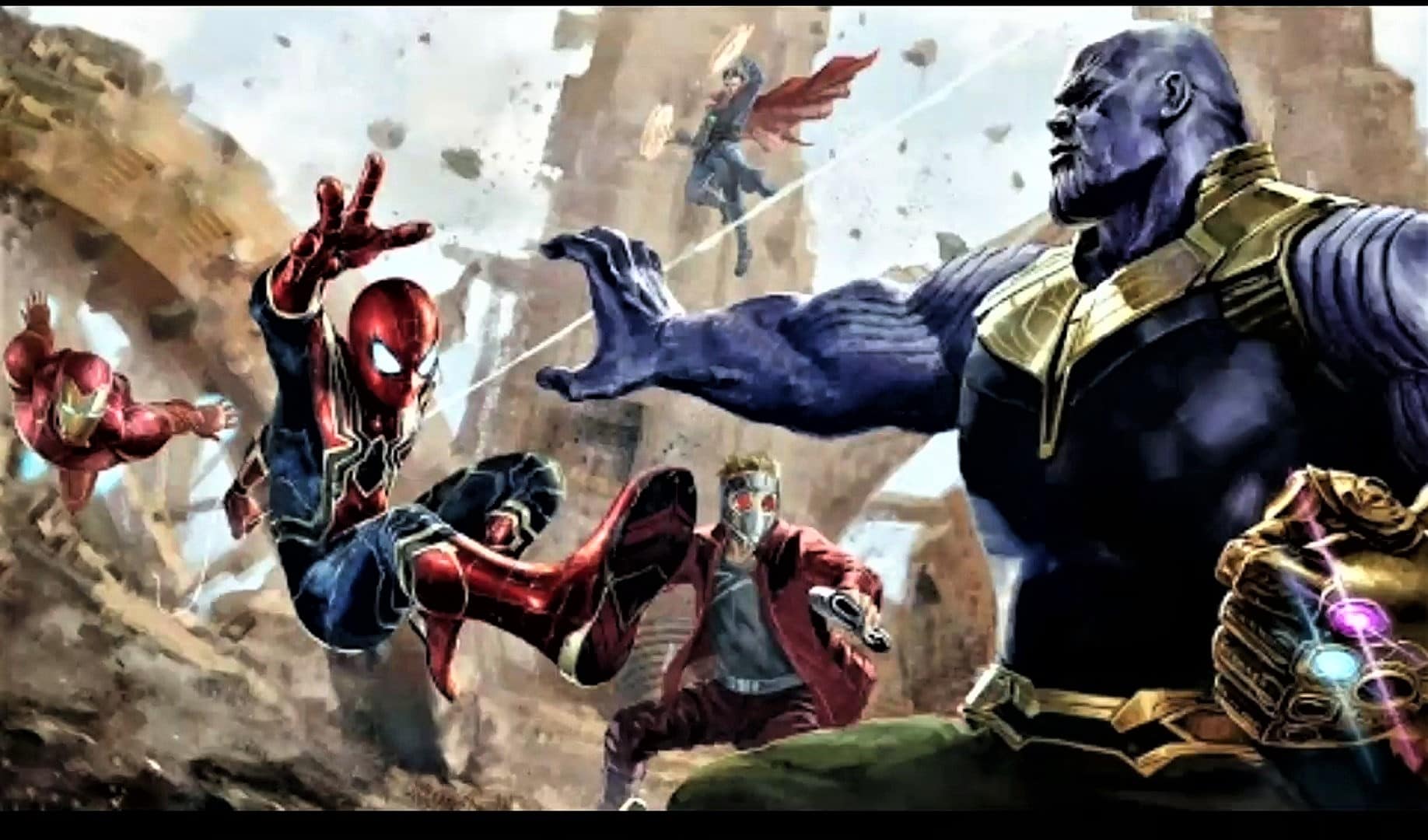