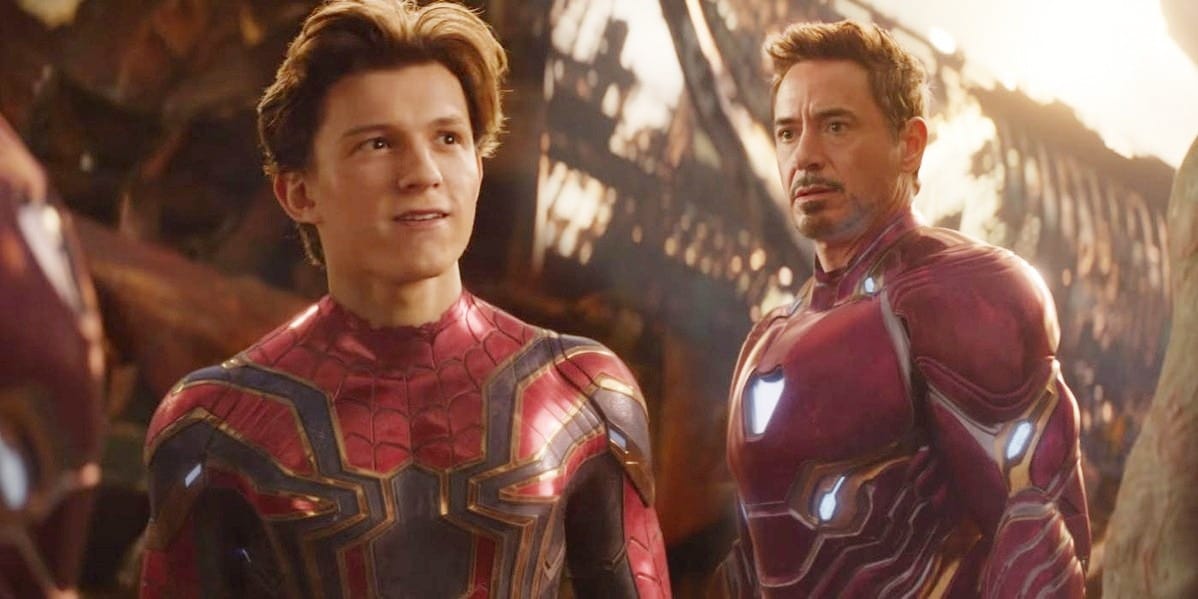 The new TV Spot release for Spiderman: Far From Home includes a nod to the original Iron Spider suit design. The new Far From Home TV Spot shows Peter Parker at work creating a new Spiderman suit in what seems to be Tony Stark’s secret workshop. As he works through various designs, one appears to be the original Iron Spider design introduced in Marvel’s Amazing Spiderman comic book series during the era just before the Civil War event. The costume uses Iron Man’s signature red and gold color scheme. You can watch the TV Spot above. 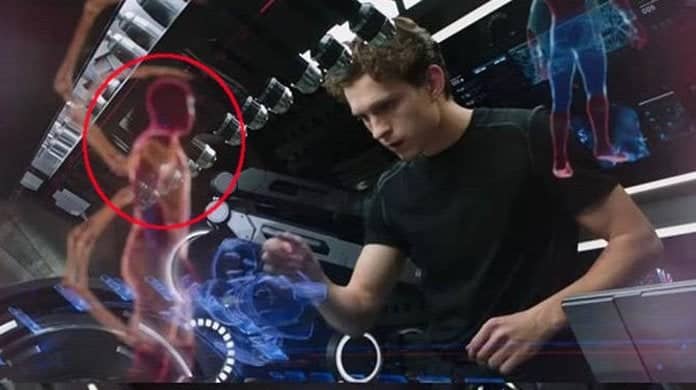 The Iron Spider Suit In Marvel Comics And Cinematic Universes

In the Marvel Comics Universe, Spiderman wore the Iron Spider suit when he fought alongside Tony Stark during the events of Civil War. He discarded the suit when he had a change of heart and switched to Captain America’s side of the conflict.

In the Marvel Cinematic Universe, the Iron Spider suit was first hinted at in the closing scenes of Spiderman: Homecoming. Tony Stark already designed one Spiderman suit for Peter Parker but offered him a more advanced suit towards the end of the film. Peter Parker turned the offer down, deciding to try being a “Friendly Neighborhood Spiderman,” as Tony had suggested earlier on in the movie. 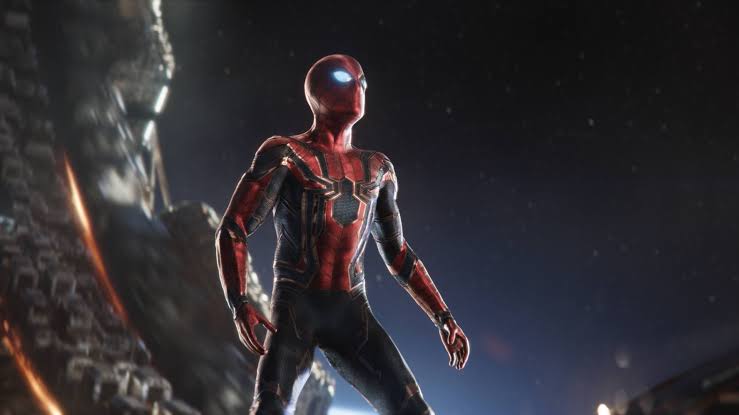 The Iron-Spider suit in Avengers: Endgame

No Dark Or Emo Spider-Man

While Peter will be struggling to live up to Tony’s legacy, director Jon Watts says he won’t be a darker Spider-Man in the movie. Watts told Total Film magazine that:

“This isn’t the start of a new, dark ’emo’ phase for Peter. Even though he’s gone through all these dramatic and traumatic events, he’s still the same Peter Parker we know and love. It’s seeing how he deals with those things that’s interesting for me.”

Producer Eric Carroll also said that Tony won’t be there physically to advise Peter but his presence will still be felt. 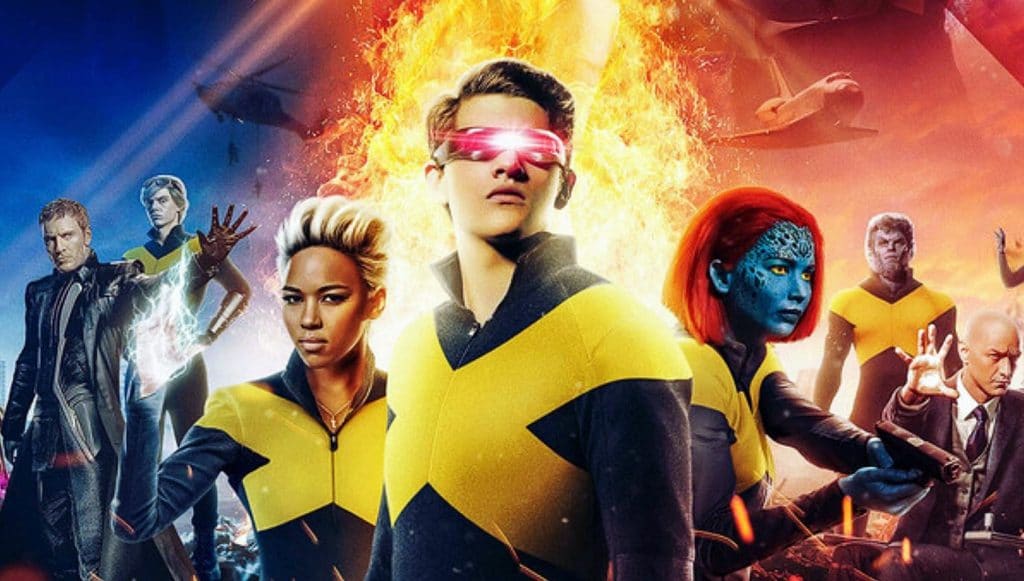