A new study states that superheroes in the films are more violent than the villains they battle. Studios have been lifting superheroes on the big screen since the 1970’s and this has only grown more prominent with time. Tim Burton’s Batman, Sam Raimi’s Spider-Man trilogy and Nolan’s Batman have all paved way for superheroes to come and flourish among the audiences. Movies like The Dark Knight and Logan even went on to get nominated for Oscars, but Marvel Studios took things to a whole new level.

Starting with 2008’s Iron Man, MCU has gone on to dominate the box office ever since. Their last release, Ant-Man and the Wasp alone grossed more than $17 billion worldwide. DC followed the same strategy and built up their own respective connected universe. While the latter has not been as successful as Marvel, DCEU still continues to generate a decent fanbase. 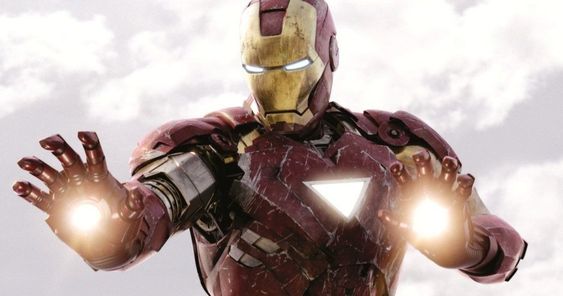 According to the Pennsylvania State University researchers, superheroes in these franchises are often more violent than the supervillains. This came out ahead of 2018 National Conference and Exhibition by American Academy of Pediatrics.

Focusing on ten top-grossing films from 2015-2016, including Age of Ultron, Batman vs Superman and Suicide Squad, it was found out that the villains averaged 18 violent acts per hour while the heroes averaged 23. Heroes are shown fighting more than villains onscreen, with heroes having committed 168 murders. The villains meanwhile only did 93. However, villains did live up to their reputation when they were assessed for acts of bullying, torture and intimidation. 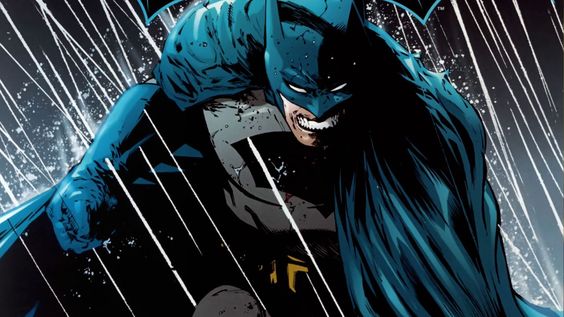 While Man of Steel was criticised for massive destruction from its protagonist, BvS addressed the issue but ultimately emphasised it turning Batman into a killer. Marvel is not far behind with many reckless street fight sequences. The heroes naturally are predisposed to fight and punch their way out of trouble.

However, these days villains’ plot majorly revolves around getting the heroes against each other, as seen in BvS and Civil War. Also, heroes get more screen time and scenes in a film. A villain’s gruesome act tends to appear offscreen to maintain a PG-13 rating.