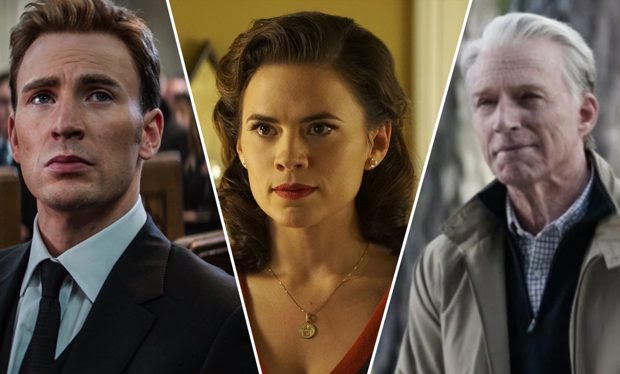 Avengers: Endgame has some bittersweet moments at the end of the movie. One of which was definitely the way Captain America’s story as brought to an end and that too in the most heartwarming way possible. But to make it even better, one of the writers have just revealed that Steve and Peggy don’t just get their happy ending in another timeline. What does it mean then? Read on to find out: 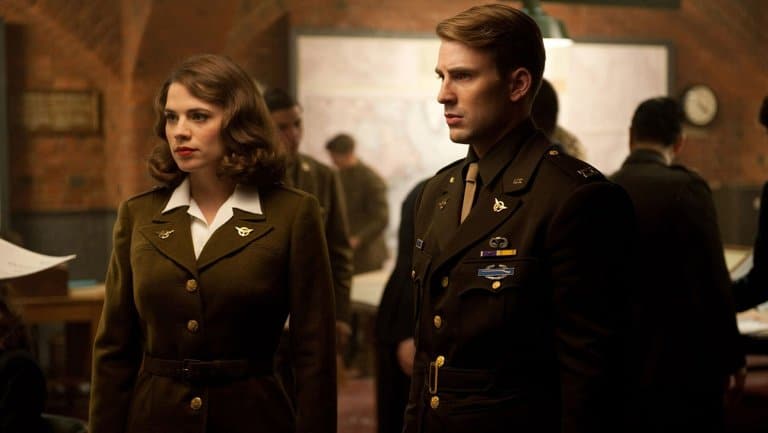 Steve Rogers did go back in time to be with Peggy. Pic courtesy: mashable.com

Previously, writers had confirmed that there were not one by two versions of Steve Rogers in the MCU. While both of them belong to separate timelines but their paths have crossed before audiences saw them in Endgame.

Amidst the rules of Endgame’s time travel, writer of the Avengers: Endgame movie, Christopher Markus has explained something important. At the SDCC panel he said that he and his writing partner chose to “close one eye” to their science fiction rules and give Steve his happy ending. He said:

“We’ll get to Captain America at the end of the movie, and whether that breaks our own rules… I mean we actually had a public disagreement with our directors. Again, it’s a playful one, but Stephen and I are just so taken with the idea that Steve went back and got to live his life.”

So basically, the man who becomes Captain America finishes his mission in Endgame, restores the timeline and chooses to live out his life with Peggy. Then he chooses to return to the lakeside bench moments after his younger self travels back in time. That explanation raises some questions about the version of the MCU he lived through but there might be one crazy theory which addresses that. 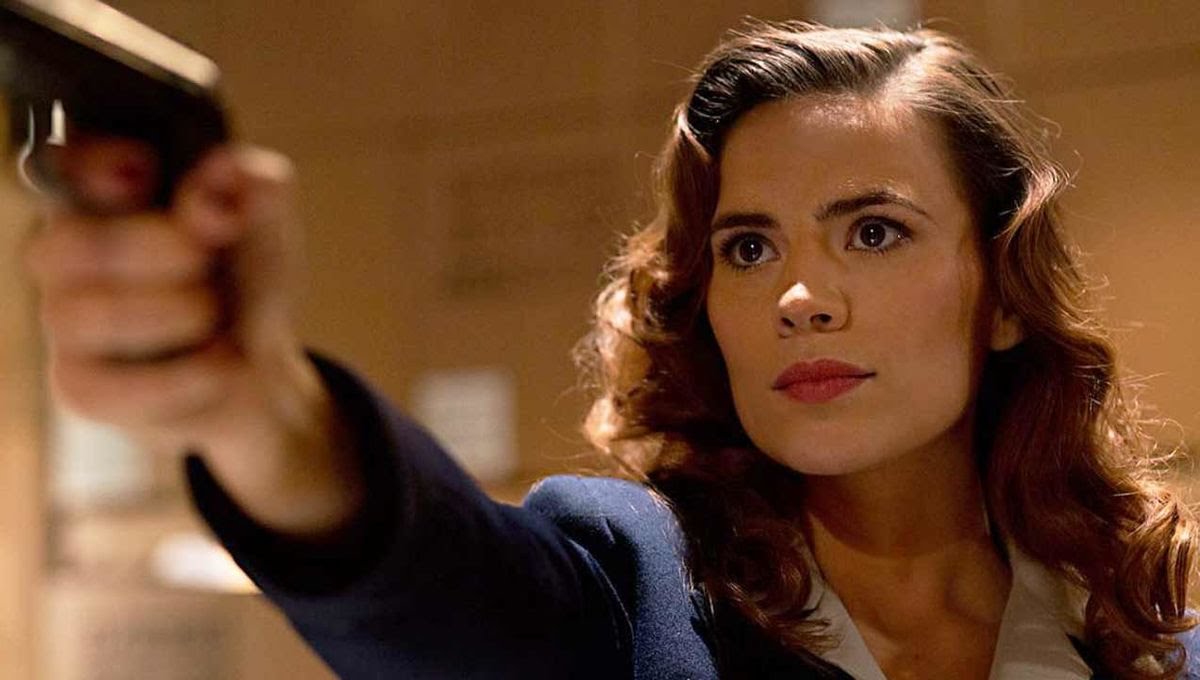 The fan theory says that both Steve Rogers were at Peggy Carter’s funeral in Captain America: Civil War. It does hold true in principle since the return of Steve Rogers to the MCU’s past means that he lived through the events of the movies. It also means that he was Peggy’s mystery husband and lived through most of their lives together knowing his younger, original self was frozen solid. As for Peggy not realizing, that can be easily explained by her mind and memory failing by the time young Steve came to visit.

Christopher Markus has now revealed that the writing team too supports the theory:

“I would like to believe that through some sort of bullshit time loop paradox- throw in the words you use when you are bullshitting science in a movie: ‘some sort of quantum paradox’- that there are indeed two Captain Americas in the MCU timeline. That Steve Rogers who looped back into time has therefore always been there, and that he is living somewhere else in the movies you’re watching.”

“And what I really like to believe is that there’s an old man sitting in back at Peggy’s funeral in Civil War and that’s old Steve Rogers, watching young Steve Rogers carry Old Steve Rogers’s wife up to the front of the church. Can I explain it scientifically? Not really, no.”

To know more about how Old Steve Rogers was in Peggy Carter’s funeral scene in Captain America: Civil War, check the video below: