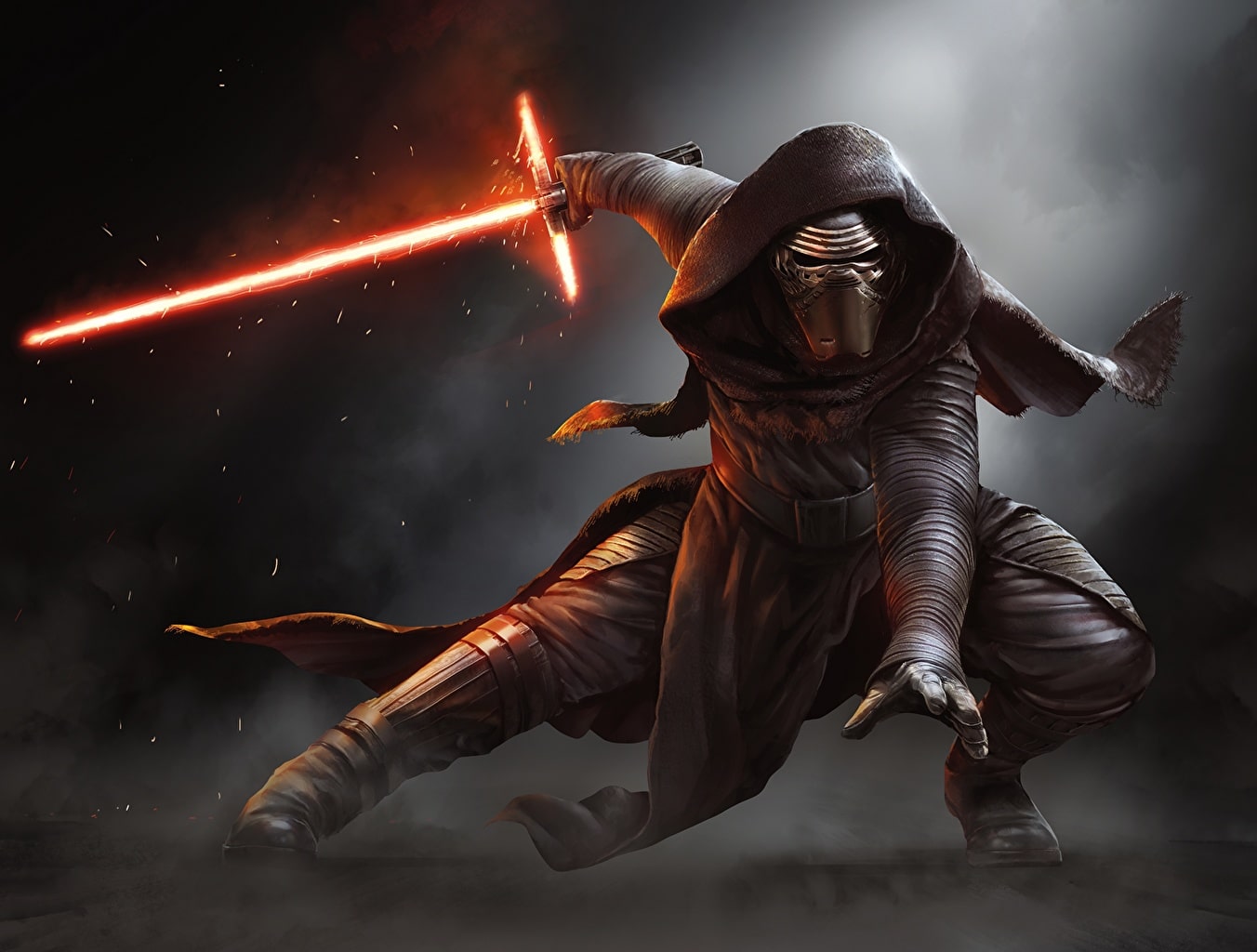 There is a lot of preparation involved in making huge movies like Star Wars. What we see at the very end is the final product but what leads to it are a lot of abandoned and discarded ideas. This involves everything from costumes to set designs and more. To add to this pile, a new abandoned costume design of Kylo Ren has surfaced on the internet. 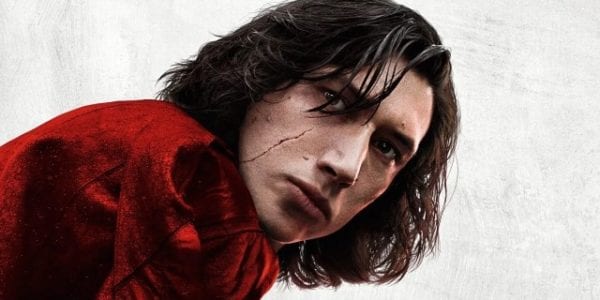 The new costume concept art has been shared on social media  platform Instagram and you can check out the picture below:

The concept art reveals an unused idea for Adam Driver’s Kylo Ren. As for the outfit, it certainly seems in line with what eventually went on to be the characterization of Ben Solo as a Darth Vader wannabe. The poster of the unused concept art- Calzmann, has pointed out that the outfit has a little more of the “bounty hunter flare” to it. This is what differentiates it from the version the movie ultimately went with. 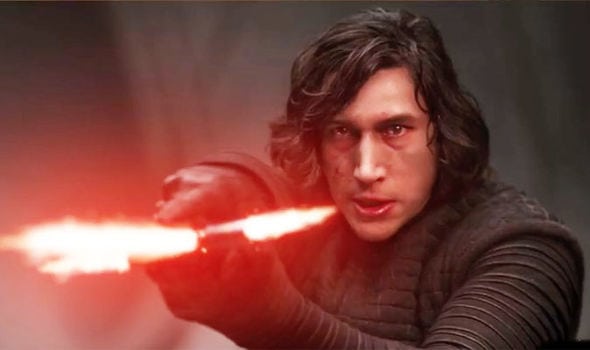 will kylo ren finally get a redemption in the last installment of the skywalker saga? Pic courtesy: flickeringmyth.com

The headgear which was finally used in the movie was destroyed by Kylo in the opening of the last movie. But The Rise of the Skywalker will again see the return of his headgear. Of course it will have some fracture lines to show just where it was once broken and where it has been repaired. As for his character arc, whether that can be repaired following a redemption is something which isn’t known yet. But a case can be made for both sides of the field.

The Skywalker saga is going to conclude in less than a couple of month and we are already a bundle of nerves and anticipation. It’s certainly going to be huge as can be inferred from the ticket sales already!

Star Wars: The Rise of the Skywalker releases in theatres on 20th November 2019.

Get hyped for The Rise of the Skywalker with the trailer below: Write For Us
Tags:Concept, Kylo Ren, Star Wars, The Last Jedi, The Rise of the Skywalker