2020 might be a bad year for world economies and populations, but it might not be so for gamers. After Sony’s PS5 was announced, speculations were made about its looks.

Recently, it was concluded that PS5 would have a curve and sleek design, unlike anything before. Before that, the new controller for PS5 also took the gaming world by storm. And now Sony has finally given updates on the upcoming PS5 games’ release dates. The delay would have disheartened a few, but everyone must now be happy that it is finally happening. 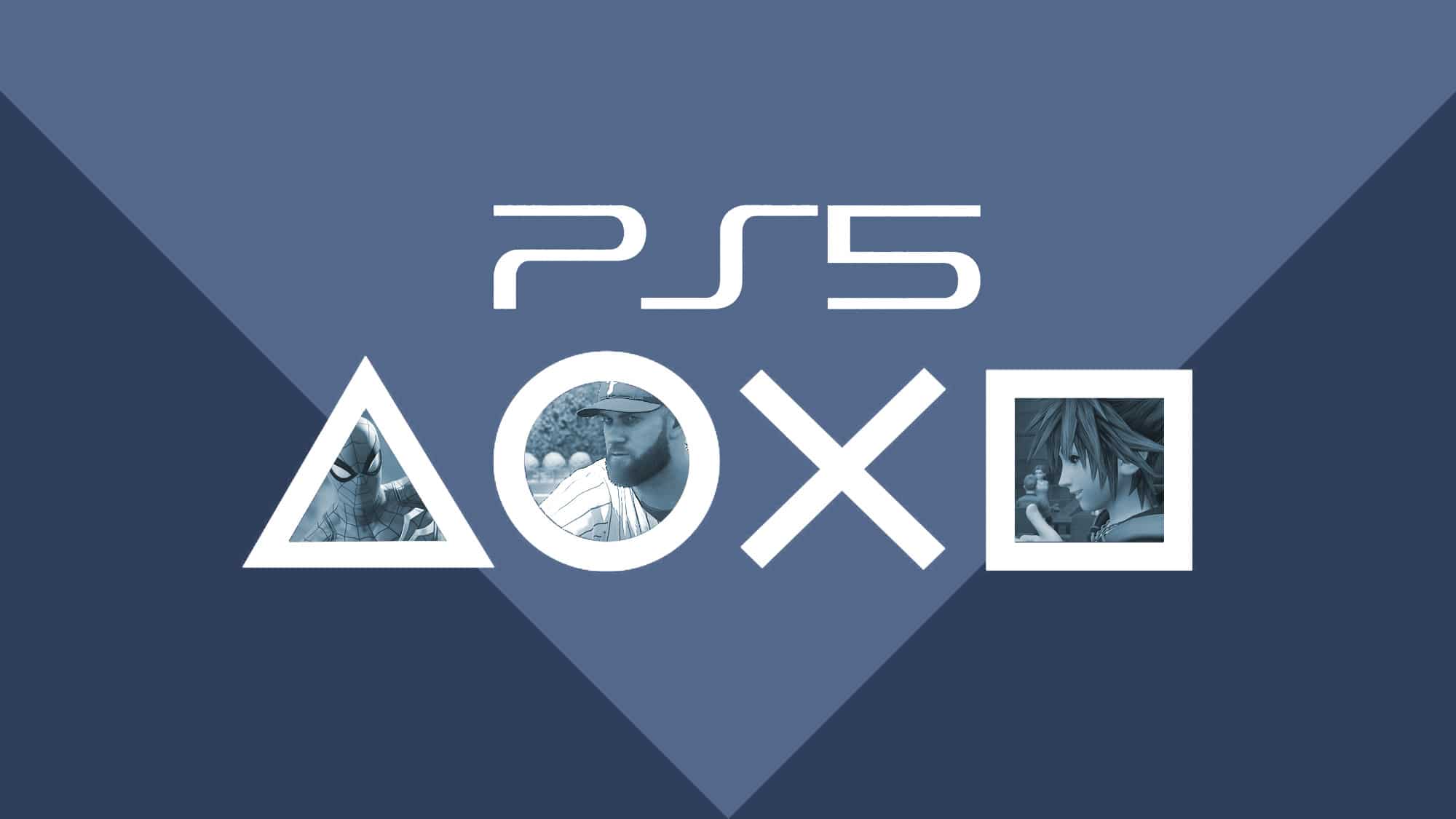 The global pandemic has brought the world to a standstill. People from every walk of life are being affected. Every business entity has been affected in one way or the other. And so was Sony.

Due to the epidemic, all programmers and developers are forced to work from home. And this has caused many drawbacks for various companies. There is no doubt that game development is a tedious and time taking process. Especially, now that the programmers are forced to do it all by themselves with what they have at home.

Companies like Sony provide its workers with every luxury an office space can have to make them comfortable. And hence, working from home makes them feel out of place, which in turn causes the delay. 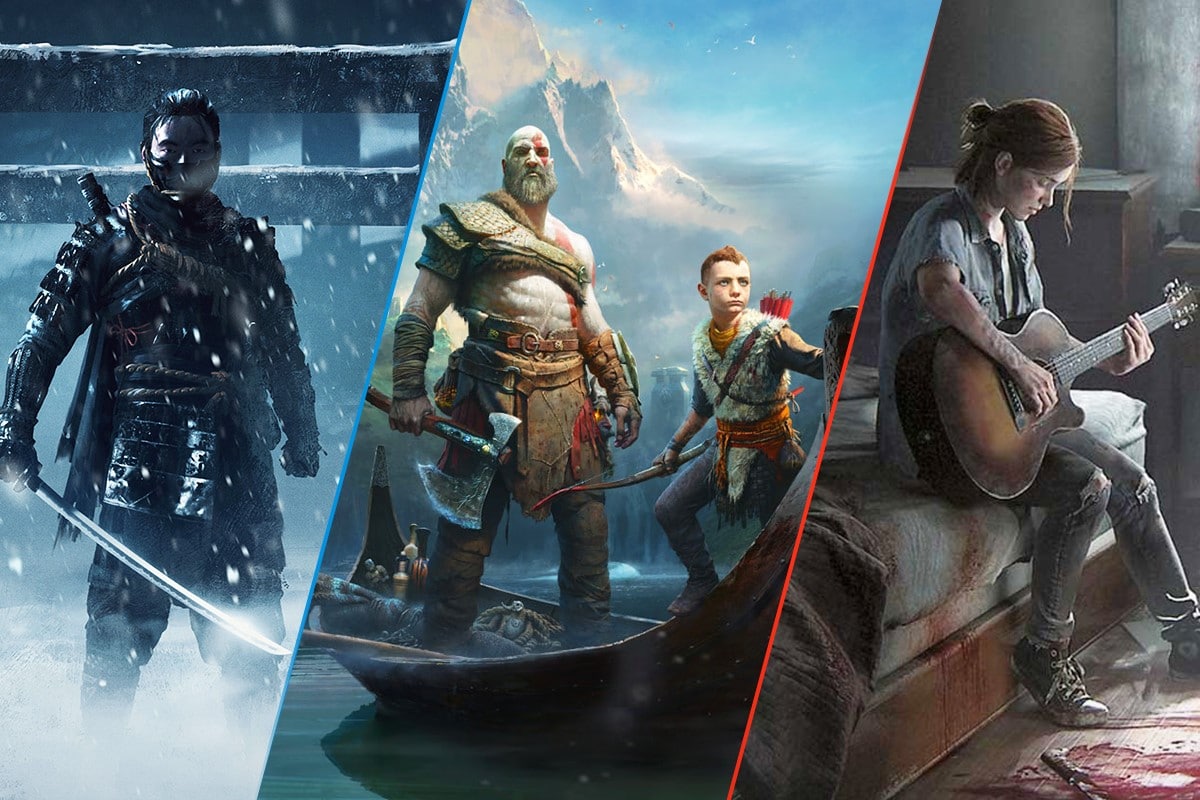 Sony, in its statement, has said that everything is finally happening according to their plan. And if everything goes on smoothly, the games and the console would be out soon.

Although Sony did acknowledge the fact that the pandemic has caused some minor complications for the company, but they have been managed well. The epidemic caused delays in the productions of various PS4 games as well.

Games such as Marvel’s Iron Man VR, The Last of Part II, and Ghost of Tsushima have all been delayed. But Sony recently gave out new release dates for the same and turned gamers’ frowns upside down. Moving forward, Sony has tried to keep the new games for PS5 a secret.

A few rumored games of the new PS5 are Godfall, Outriders, and Watch Dogs Legion. These games will, for sure help Sony surprise and shock the world with its games. 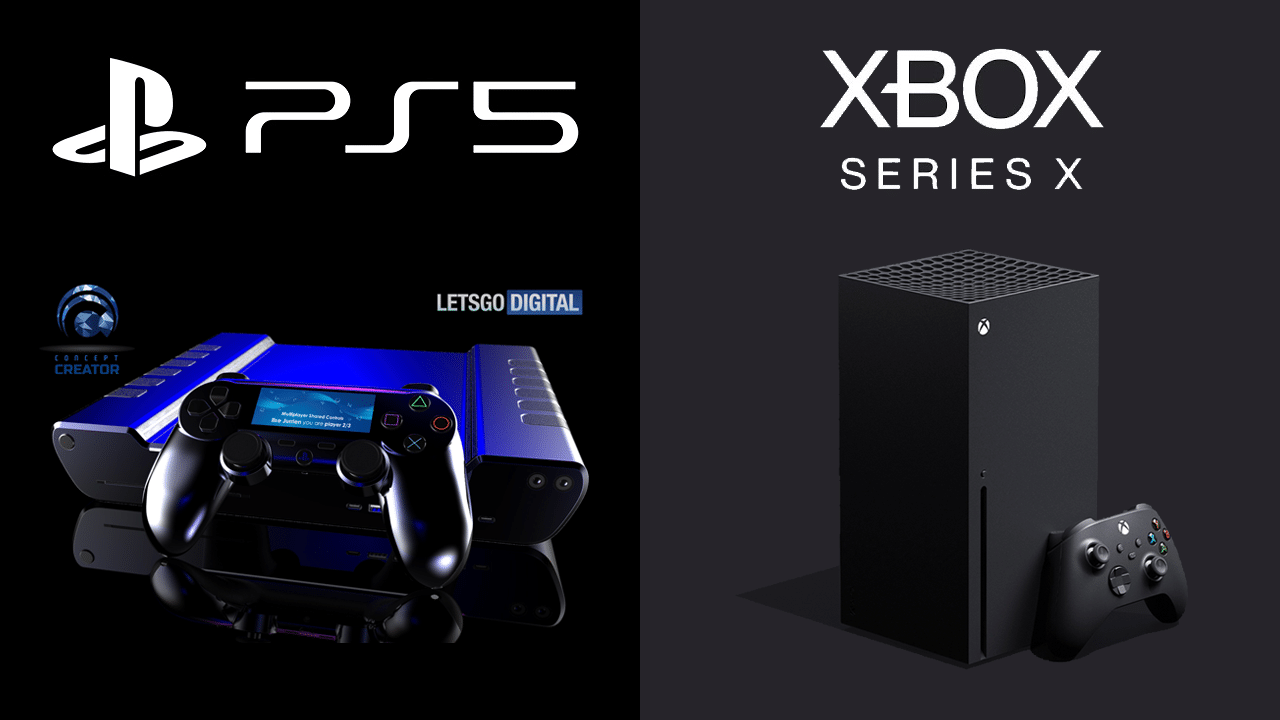 It is not only Sony that has been affected by the world-wide lock-down. Sony’s rival Xbox has also suffered the same fate. The Xbox Series X created much hype when it was announced, has been delayed since.

Xbox’s Executive Vice President Phil Spencer has also stated that Xbox is also back on its pace and the new series would be launched very soon.

Hence, there is a clash possibility between the two adversaries over their respective products. Whatever the case may be, one thing is for sure, a gamer’s paradise is about to come very soon.

For other rumored games and their specs watch this.