Home
Anime
New Video Games On floor This Week: One Punch Man, Bloodroots, and Much More 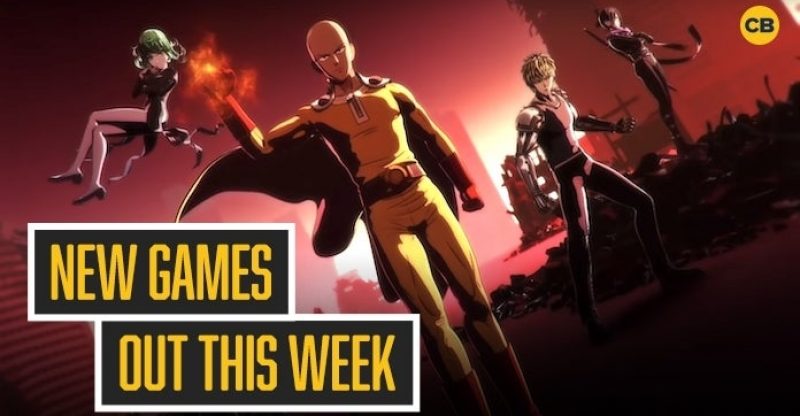 As February comes to an end,  March flood is ready to drown us in too many games to play, we have one last moment to enjoy our social lives and productivity. YaY! This week there’s a handful of news games releasing on PS4, Xbox One, PC, and Nintendo Switch that are worthy of our precious time.

The first release of the week: TWO POINT HOSPITAL

Synopsis: The hit hospital building management sim comes to console for the first time! Design stunning hospitals, decorate them as you like, cure very unusual illnesses and manage troublesome staff as you spread your small samplings of healthcare organization across Two Point County.”. it’s expected to release on 25th February on  Nintendo Switch, PS4, and Xbox One

The second release of the week: BEAUTIFUL DESOLATION

Synopsis:  “Beautiful Desolation is a 2D isometric adventure game set in the distant future. Explore a post-apocalyptic landscape, solve puzzles, meet new friends and make powerful enemies, intermediate conflicts and fight for your survival as you unfold the pandora box of the world around you.”. it’s expected to release on 26th February at  PC.

The third release of the week: ONE PUNCH MAN: A HERO NOBODY KNOWS

Synopsis: The first One Punch Man game, at last, makes its debut! Dive into an ultimate fighting-game experience with beloved characters from the first season of One Punch Man! Play as your favorite hero — or become one! Create your own hero avatar and choose your own set of powers and abilities.”. it’s expected to release on 27th February at  PC, PS4, and Xbox One.

The fourth release of the week: BLOODROOTS

Synopsis: “Betrayed and left for dead, Mr. Wolf is hell-bent on finding his killer and seeking revenge—alone, and vastly outnumbered. Thankfully for Mr. Wolf, the world is your weapon in Bloodroots, a relentless action game that unfolds across the sprawling Weird West. You’ll choreograph spectacular, ultra-violent combos by making use of one’s surroundings, from hatchets to ladders, to… carrots? It’s do or die, as Mr. Wolf fights his way to the center of the mystery: why was he betrayed?”. this exceptional game is announced to release on 28th February at Nintendo Switch, PC, and PS4. 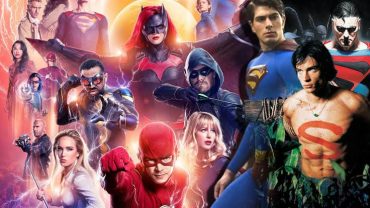 Write For Us
Tags:Gaming, pC, Xbox