After the release of the first Wonder Woman franchise nearly three years ago it seems our wait for the sequel might finally be over. DC Universe has been on cloud nine after the release of Joker. Fans are also awaiting the release of Birds of Prey which is a standalone Harley Quinn movie. However, beyond all of this, we have all been desperately waiting for the Wonder Woman sequel. There have been many speculations of Steve Trevor showing up in the movie. We can’t wait for the plot to be unveiled soon. But recently the fans were offered a glimpse of what they can expect from the film.

The new merchandise for the Wonder Woman 1984 was recently released. The art shows Diana Prince in a new avatar and what fans can expect from the movie premiere. Gal Gadot has already been spotted with the new Wonder Woman armour with a product release. Check out the new merch in the post below:

Actor Chris Pine will supposedly return to play the role of Steve Trevor. Though this may come as a surprise as Steve did die at the end of the first movie. However, Chris himself has addressed the strange circumstances saying, “I found this time, the tables had turned on me as a man, in terms of how I interacted and played on the screen. I loved, as the character, my woman. My partner. She’s my partner. So that came to define this man. What a wonderful thing, as a character, to be in love. As a man on screen in a big film, it was interesting because my ego comes out: ‘Well, I want the big f–king fight. Let me climb something.’ And Patty’s like, ‘No, not about you.’ She said ‘not about you’ more times making this film.”

The fans are eager to find out about Princess Diana and her next adventure beyond the island of Themyscira. But there another six months before the movie is finally released. However, we all should know that the wait will finally be over. The first trailer will be unveiled at the comic convention CCXP in Brazil next week. So, I guess we will finally know what we are about to witness in the upcoming movie. 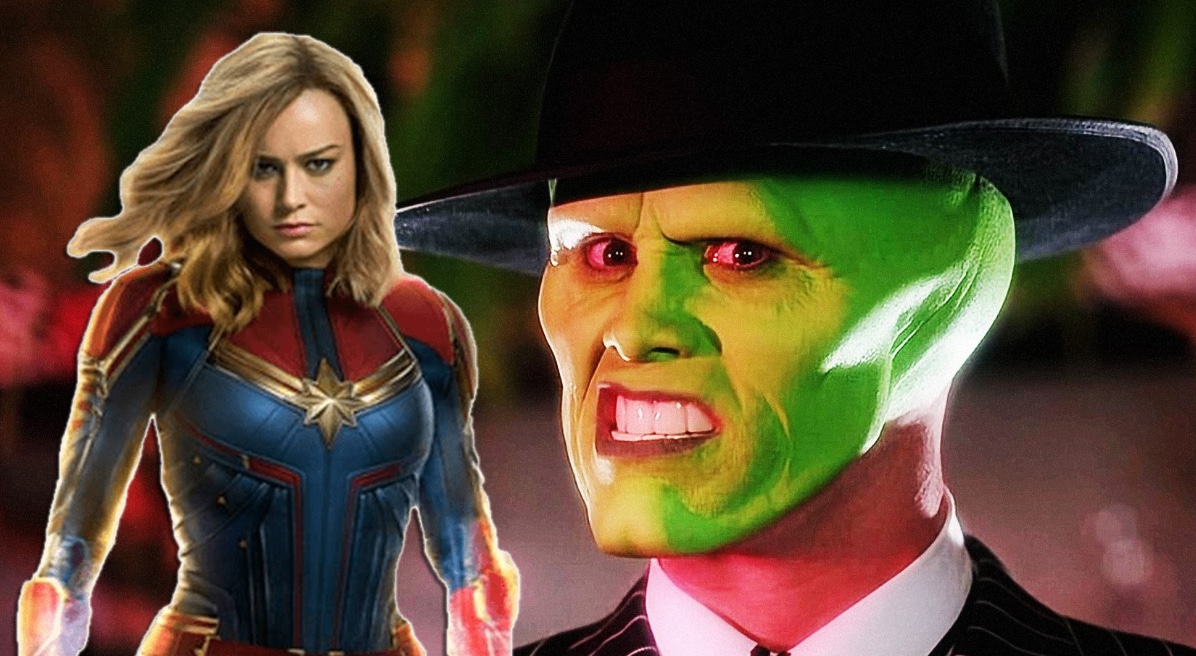 Read More
It’s not a secret that Captain Marvel was full of pop culture references, including a reference from Arnold… 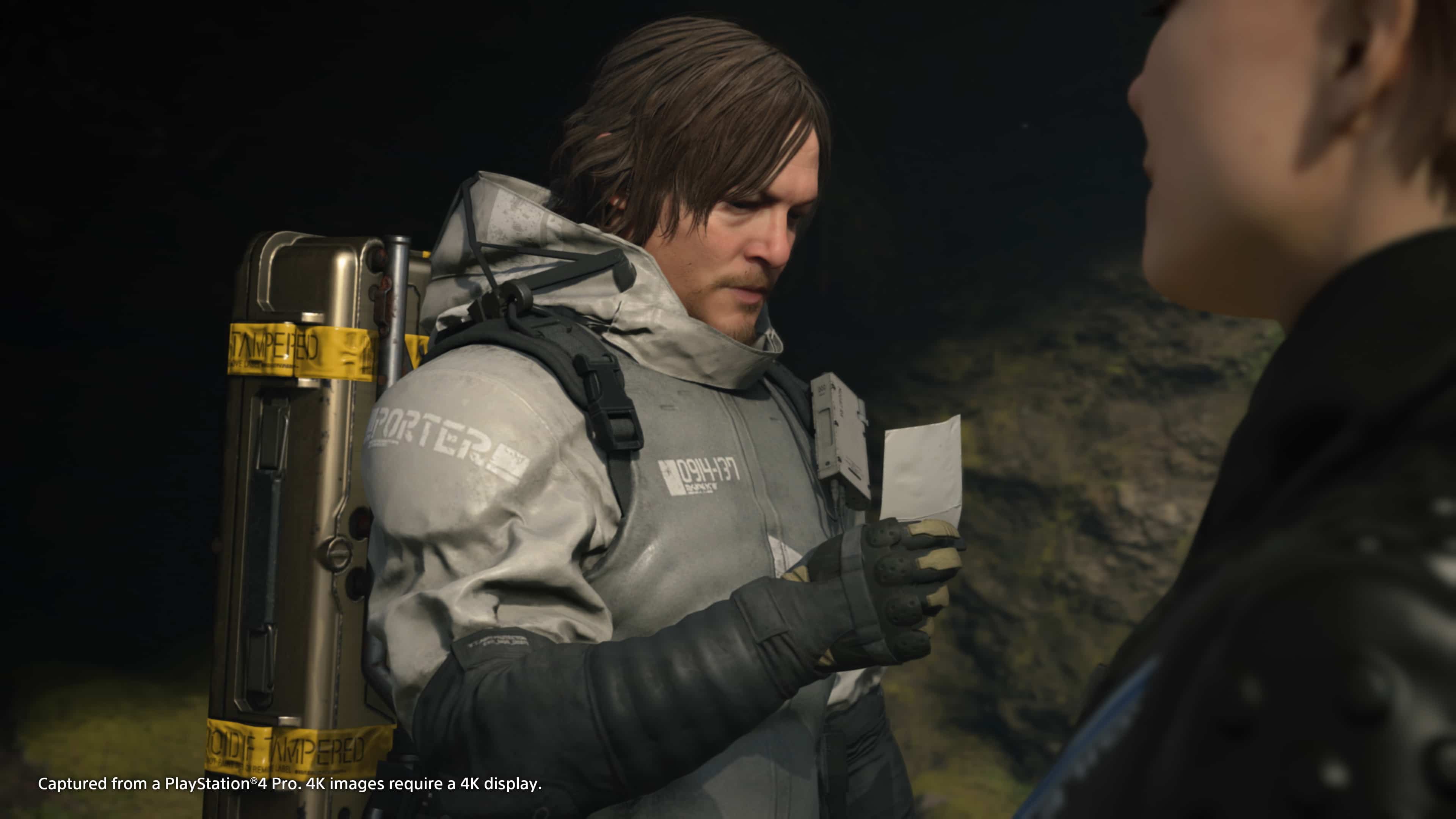 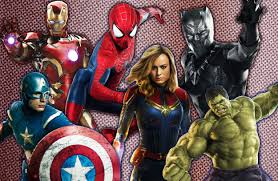 Read More
Every story has an ending. As hard as it is to envision, the tale of the Marvel Universe… 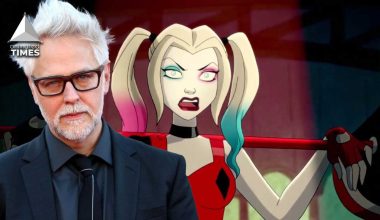 Read More
Harley Quinn deserves more attention than she usually gets. And the character is often mistaken by many DC…